BMW launched the current 2 Series Coupe last summer, meaning a refresh still isn’t due for at least a couple of years. The Munich maker’s already reworking the coupe in ways that could be considered substantial, however, adding its Curved Display and iDrive 8 as standard fit on models built starting in July of this year. The 12.3-inch digital cluster stays the same size as now, but the 10.25-inch infotainment screen extends to 14.9 inches. Because the Curved Display is a single unit, the instrument panel no longer forms a hood over the gauge cluster; instead, the entire panel stands up off the dash. The row of climate control buttons under the central vents have been moved to the touchscreen. The only physical buttons on the center console are for the stereo system. BMW Blog found that the German configurator has already been changed, showing what’s on the way.

The change is said to be about keeping the 2 Coupe in step with the coming M2, which will launch with the display and iDrive 8. Elsewhere among the 2 Series clan, the Active Tourer already made the switch, but the Gran Coupe is thought to hold onto the split system until it gets its generational refresh.

One more key change could please enthusiasts. The traditional shifter knob will retire, replaced by a minimalist lever, and paddle shifters will become standard equipment on all 2 Series Coupe trims. If the German configurator changes apply to the U.S. as well, Innovation and Comfort Packages will join the options menu. The revisions will likely contribute a small bump to the MSRP. In Germany, the upgraded 2 Series costs €2,000 more than it did last month.

The higher price has helped make room for a new entry-level 218i trim that won’t come to the U.S. It is powered by a turbocharged 2.0-liter making 156 horsepower and 184 pound-feet of torque, all of that sent to the rear axle. It needs a second longer to reach 62 miles per hour compared to the former base trim, taking 8.7 seconds for the sprint.

Another 2’er that will be a touch slower from the stoplight is the coming RWD version of the M240i. It will send its entire 374 horses and 369 lb-ft to the back tires through the M Sport differential. Losing the help of the front axle adds 0.4 seconds to the 0-62 mph time, coming at 4.7 seconds, but it should be more fun to hoon through curves.

Electric car insurance: how to insure your EV | Auto Express 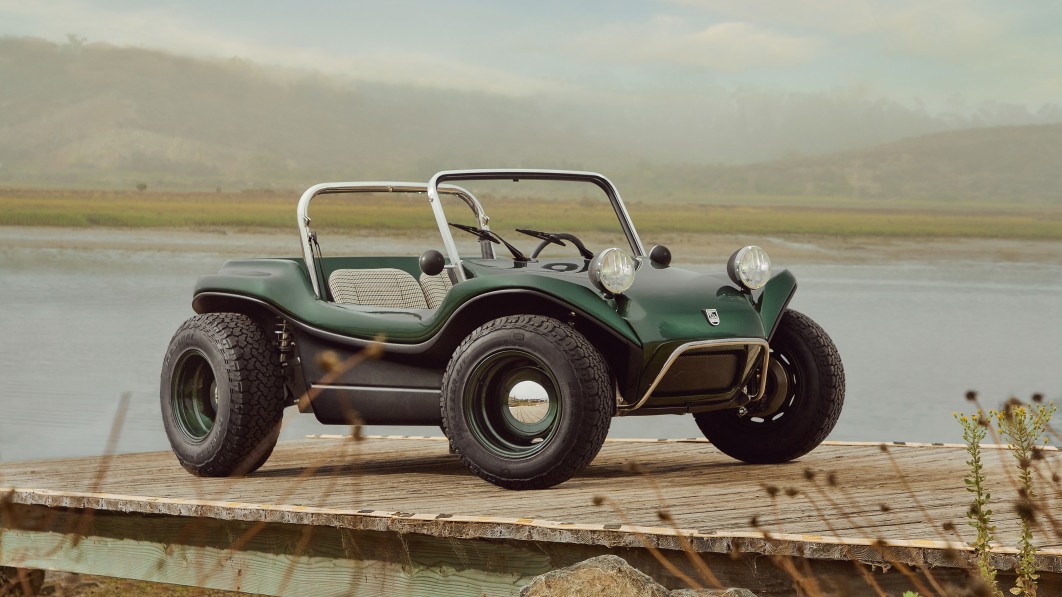