The Great Wall of China, the cooling pond of Chernobyl, Bingham Canyon Mine, and the Greenhouses of Almería are some of the few things on Earth you can see from space. Well, prepare to add the Porsche 911 GT3 RS’ rear wing to the list as the track-focused machine has been spotted at the Nürburgring with a hardcore aerodynamic package. It looks as though the prototype had little to no camouflage on its aggressive coupe body.

The lack of disguise doesn’t come as a big surprise since we are days away from the car’s official reveal. Porsche has already announced the 992-generation 911 GT3 RS will break cover on 17 August when we’ll see the track monster in full. It’ll serve as the range-topping model for a while considering a potential GT2 RS is typically launched near the end of the generation.

When it comes to outright top speed, the Turbo S should still reign supreme, while the 911 hybrid could become the most powerful of them all. Porsche will also explore the sports car’s adventurous side by introducing a high-riding variant believed to be called Dakar or Safari. A purely electric 911 won’t arrive before the end of the decade.

Since we mentioned power, Porsche has said the new 911 GT3 RS will have “approximately 500 PS,” which is 493 bhp. However, chances are it’ll pack more punch since the non-RS derivative is already at 502 bhp. No word about torque, but we’ll remind you the regular GT3 boasts 469 Newton-metres (346 pound-feet) from its six-cylinder boxer engine.

An educated guess tells us Porsche has found ways to shave off even more weight while increasing downforce at the rear axle judging by the colossal wing. The naturally aspirated 4.0-litre flat-six will send power to the rear axle probably only through a seven-speed PDK, so look elsewhere in the vast 911 lineup if you want a manual transmission.

The peeps from Zuffenhausen have set up a livestream for the world premiere on Wednesday, so watch this space to discover the 2023 Porsche 911 GT3 RS.

A-Rod wants his ‘stupidity’ to be a lesson for Fernando Tatis Jr., young players 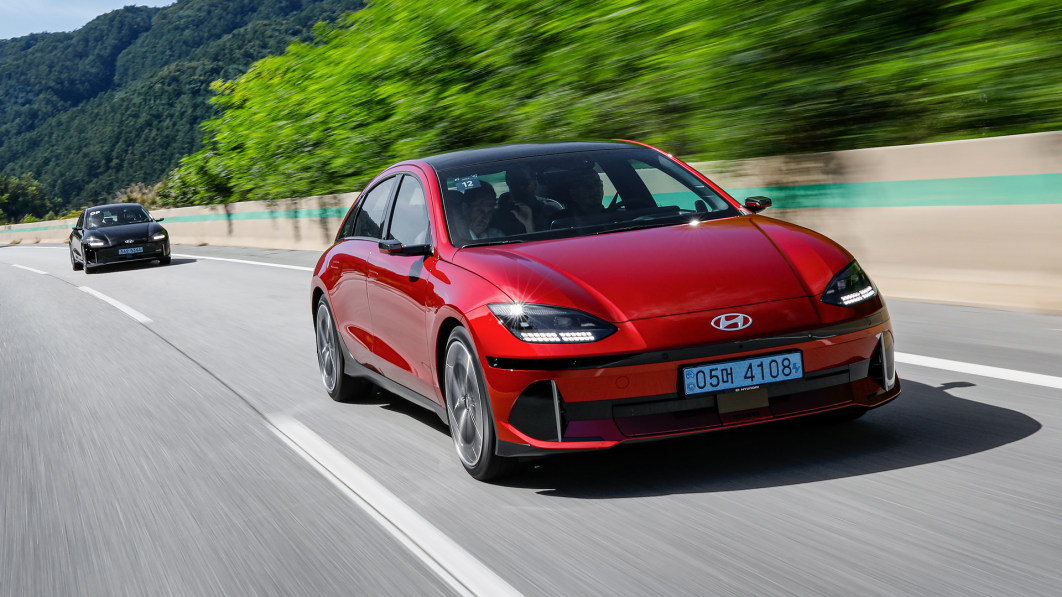