Kia presented a Lifetime Dealer Achievement Award to Rita Case, CEO of Rick Case Automotive Group, after the group’s top-five performance over the past five years. The award was announced at Kia’s annual dealer meeting last month in Las Vegas, an event that also marked the brand’s 30th anniversary.

“Thirty years represents a lifetime to us, and the milestone presented a good opportunity to recognize one of our dealers,” Russell Wager, Kia’s chief marketing officer, told Automotive News.

Case said in a statement that she is honored and “excited about our partnership with the Kia brand as it continues to grow.”

In addition to being a high-volume dealer, Case has been active investing in facilities, Wager said.

The group spent $20 million to build a store in Sunrise, Fla., where the group is headquartered. The five-story dealership, which opened in 2015, has 268,000 square feet. The group also has a Kia store in Duluth, Ga.

With 14 dealerships in Florida and Georgia representing 12 brands, Rick Case Auto is the largest female-owned and -operated dealership group in the U.S. 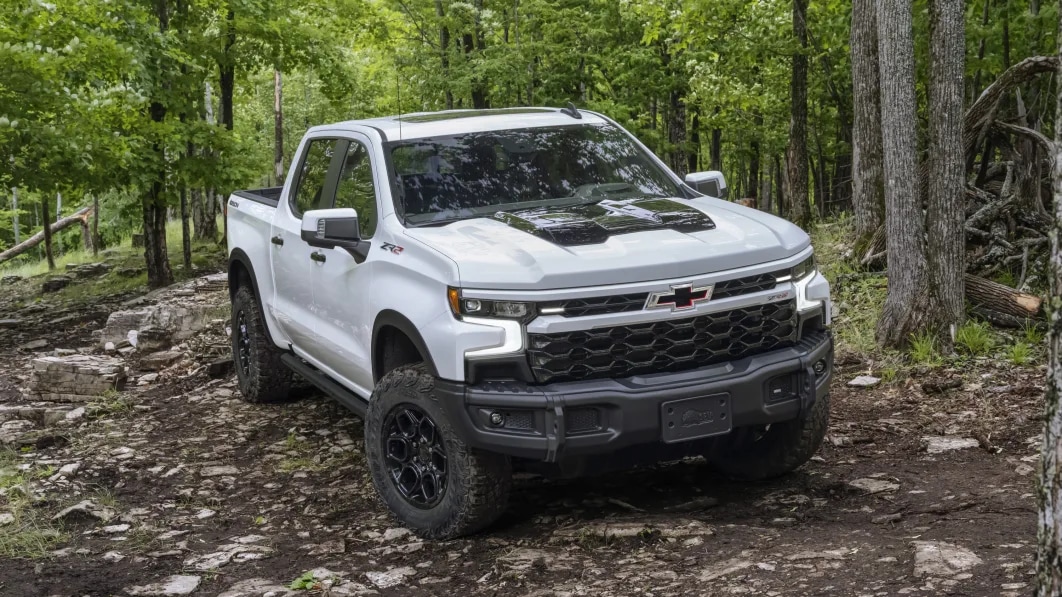