If there’s one place where Volkswagen lags — pun intended — it’s speed to market. And nobody knows that better than VW’s U.S. dealers.

Need a proof point? Walking through the VW display on the press day of this month’s Los Angeles Auto Show, I was struck by how many people were climbing all over VW’s ID Buzz minivan, a vehicle that was first shown in concept form in January 2017, hasn’t changed much and still isn’t available here. Pandemic or not, that’s the automotive definition of slooooowwww.

My point is not to bemoan the Buzz but to say VW’s failure over the last decade to put a pickup — any pickup — onto U.S. dealership lots is an almost Shakespearean-level tragedy and an indictment of the German automaker’s lack of market agility, at least in Wolfsburg.

Let me be clear: I’ve covered VW of America under three different CEOs: Hinrich Woebcken, Scott Keogh and now Pablo Di Si. Each one knew VW dealers needed a pickup to at least give them a shot to compete in the roughly 15 percent of the U.S. market where the lack of a bed leaves an automaker on the sideline. VW’s dealers do, too; they’ve been asking for a pickup for two decades.

And yet the global automaker known for its platform strategy and legendary parts bin couldn’t cobble together a convincing-enough business plan to make it a reality. That’s even after in-market designers showed them how. In 2018, VW unveiled an Atlas-based lifestyle concept pickup, the Atlas Tanoak, in New York that was right out of the parts bin. A year later, it showed the Tiguan-sized Tarok concept that Di Si’s team in Latin America drew up. Either would have been fine for VW dealers and still would be.

Now VW executives, including Di Si, argue that any pickup from the brand would have to be electric, given the automaker’s current product plan. Fine. Then make a pickup from the MEB platform, which underlies the current ID4. 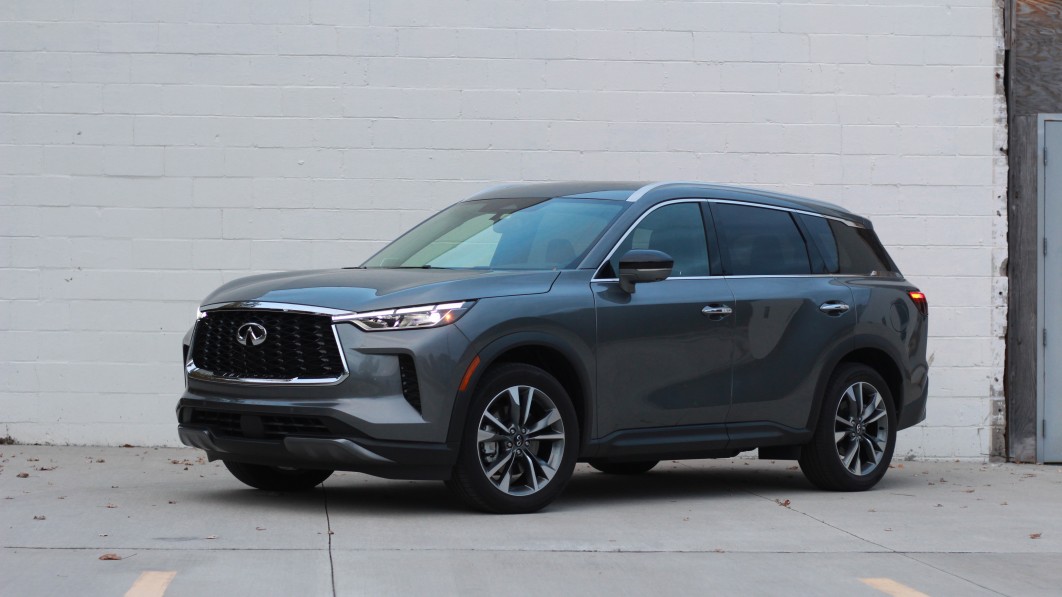