General Motors and LG Energy Solution on Friday said they are increasing their investment in a joint-venture battery cell plant in Spring Hill, Tenn., by $275 million.

The additional spending will create 400 more jobs and raise annual production capacity of the Ultium Cells LLC plant from 35 gigawatt-hours to 50 when completed and operational, the companies said. Cells made there will be used in the Cadillac Lyriq midsize crossover and other electric vehicles built on the Ultium platform at GM’s nearby Spring Hill Assembly plant.

The companies originally had planned to spend $2.3 billion building the 2.8 million-square-foot battery plant, which is slated to open late next year.

“This investment will allow us to provide our customer GM more battery cells faster and support GM’s aggressive EV launch plan in the coming years,” Tom Gallagher, Ultium Cells’ vice president of operations, said in a statement. “Ultium Cells is taking the appropriate steps to support GM’s plan for more than 1 million units of EV capacity in North America by mid-decade.”

The increased investment will result in a total of 1,700 jobs at the site, according to Ultium Cells. Construction and hiring are ongoing.

GM and LG Energy Solution have started production at their first Ultium battery plant in Warren, Ohio. In addition to the Tennessee plant, the joint venture also plans to open an Ultium factory near a GM assembly plant in Lansing, Mich., in late 2024. A site in Indiana reportedly is under consideration for a fourth battery cell plant, though GM has not yet confirmed that location.

At the automaker’s investor day in New York last month, executives said they expect GM’s annual U.S. battery cell capacity to top 160 gigawatt-hours by the middle of the decade and battery cell costs to decline from about $87 per kilowatt-hour in 2025 to less than $70 in the second half of this decade.

GM executives have said the automaker now expects to produce a total of 400,000 EVs in North America by mid-2024, rather than by the end of 2023 as earlier targeted, because production at the Ohio Ultium plant started slower than planned. The company said it continues to target EV production of 1 million per year by 2025.

Arrest made in killing of Migos rapper Takeoff 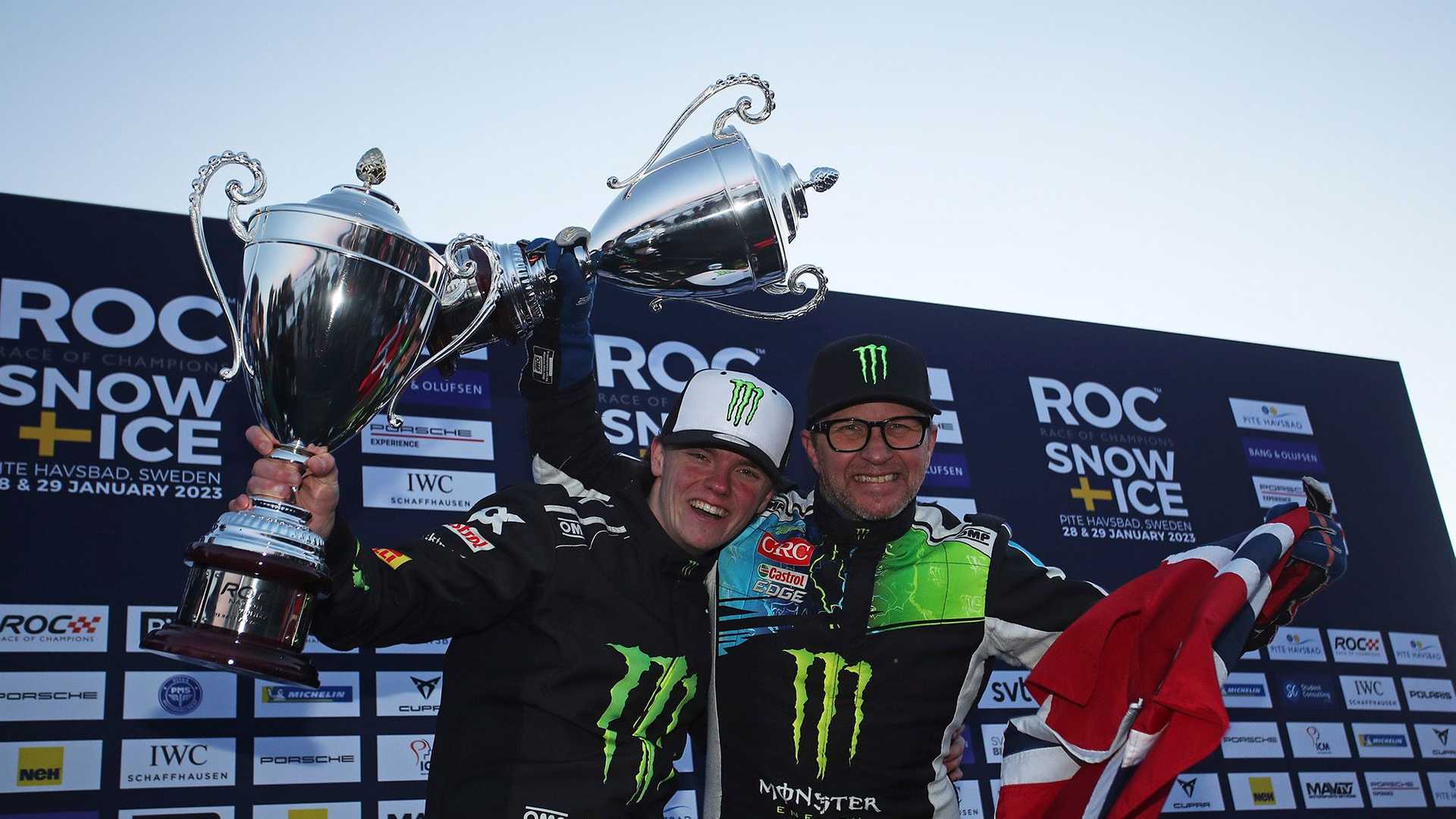