Dealer inventory stands at 35 days on average, according to Cox, but some brands are faring better than others.

For example, all four of GM’s brands have a higher-than-average days’ supply, helping the automaker win the sales race last quarter. Toyota’s supply is one of the lowest, around 20 days.

“They’re losing some ground this quarter, and it seems likely that their tight supply situation is having a much bigger impact than before,” Charlie Chesbrough, senior economist at Cox Automotive, told reporters last week.

Coinciding with its return to the top of the U.S. market, GM plans to hold 95,000 vehicles awaiting parts. The automaker won’t allow dealers to sell those vehicles — or any other vehicle — before arriving at the store, a change in policy that went into effect July 1 after customers who bought vehicles before taking delivery were required to start their payments potentially months before seeing the vehicle.

Consumers are facing inflationary pressure and near-record fuel prices. But if the U.S. economy enters a recession, the auto industry is unlikely to take a significant hit, analysts say.

Demand remains high as many consumers wait months for their vehicles. About 40 percent of inventory is turning within five days of arriving at dealerships, according to J.D. Power.

Production could improve between September and November, said Tyson Jominy, J.D. Power’s vice president of data and analytics. Still, “we won’t see an improvement in inventory even as we expect an improvement in production [because of] pent-up demand, consumers waiting for their vehicle,” Jominy said. “Vehicles will continue to turn it at these record paces that we’ve been seeing.”

World’s largest water lily is a species of its own 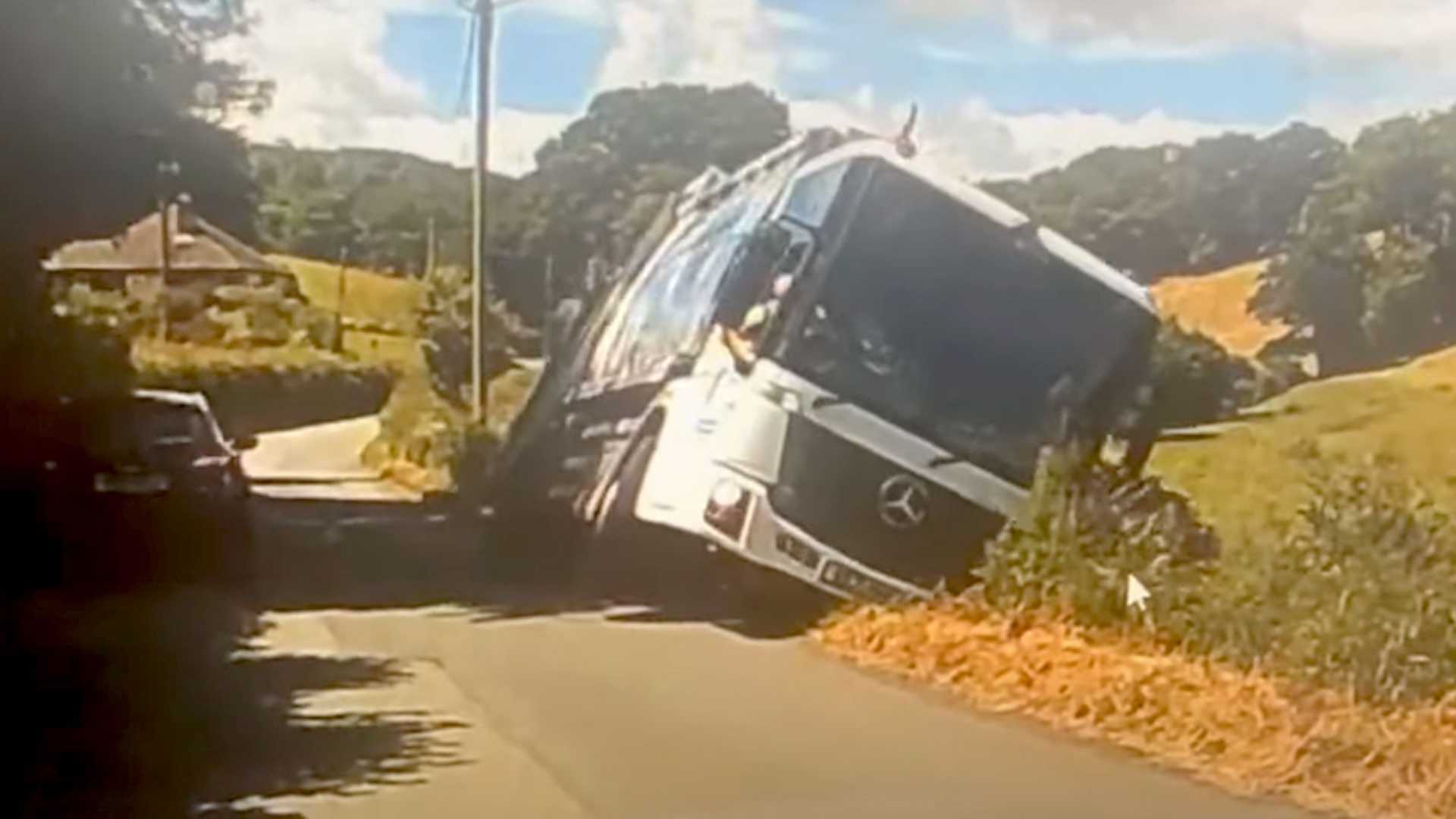