The 812 GTS is already a fairly rare supercar, but for those seeking true one-of-a-kind Ferrari, then the SP51 will turn more heads. As you may be able to tell, the SP51 was based on an 812 GTS, before heading to the Ferrari Styling Centre, where it received plenty of design changes.

The SP51 joins several other Ferrari one-offs created by the ‘Special Projects’ division. We first saw a commission model made by the in-house design team in 2008 with the 599-based P540 Superfast Aperta and then perhaps more famously the SP12 EC (EC standing for its owner Eric Clapton) which used a 458 Italia as a base. More recently, Special Projects has worked on the SP1 and SP2 which are common in comparison at 499 units produced.

As it’s a commission, the SP51 already has a home – a “Taiwan-based client” is as much as we’re told – so you can’t buy it. However, Ferrari is obviously proud enough of its work to share the new car with the public as the brand says it features the “pinnacle of Ferrari’s customisation scope and range”.

Although much has changed on the outside, Ferrari says the “SP51’s aerodynamics required meticulous honing to guarantee ultimate comfort in the cabin”. There are new headlights, bumper, bonnet and air intakes at the front, and to the side, the surfacing has been reshaped. There are also carbon fibre vents behind the front wheels.

The rear of the SP51 still features the typical four circular light units, although they’re a new design. The spoiler is more pronounced and akin to the one found on the more hardcore Competitzione models. The bumper has also been given a new look with a revised diffuser, although not as extreme as the one found on the Competizione and open-top Competizione A variants. Inside, there’s a new blue insert to the seats and dashboard with white stitching, plus extra use of carbon fibre.

Underpinning the SP51 is the same powertrain found in the 812 GTS. Ferrari hasn’t said if the exterior tweaks have affected the performance delivered by the 789bhp 6.5-litre, naturally-aspirated V12, although we’d still expect a sub-three second 0-62mph time and a top speed way over 200mph.

More U.S. companies than ever are sharing how much jobs pay 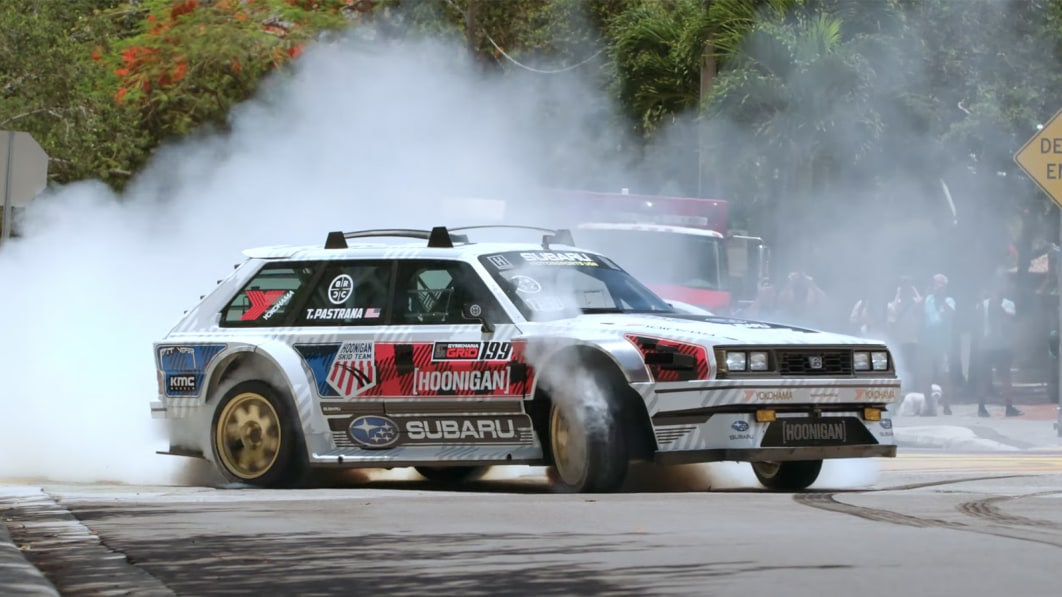