“Although the situation continues to be uncertain, we will carefully monitor our suppliers’ personnel structure and equipment capacity and place the highest priority on quality and safety in our production,” spokeswoman Shino Yamada said.

Toyota blamed the July cutback on the impact of a COVID-19 outbreak at a supplier.

To hit the target, Toyota says it will have to churn out an average of 840,000 vehicles a month from July through March. So far this calendar year, in the months officially reported, Toyota has achieved that rate only once, in March, with output of 866,775 vehicles.

In April, global production fell 9.1 percent to 692,259 vehicles, well below the 750,000 it had planned after the downward adjustment.

Including those units, Toyota eked out a 6.2 percent increase in global output to 10.06 million units in the fiscal year ended March 31, as it ramped up to cover lost output from the previous years.

Global production fell 8.9 percent in the fiscal year ended March 31, 2021, as the pandemic slowed economic activity around the world.

Toyota has said it will take the foot off the gas in its race to recoup lost production, slowing the pace of recovery as needed as part of an “intentional pause” to achieve a more “reasonable” pace of output as the pandemic and the ensuing chip shortage continue to crimp the industry.

Jan. 6 hearings have become Trump's third impeachment — and a road map for prosecuting him 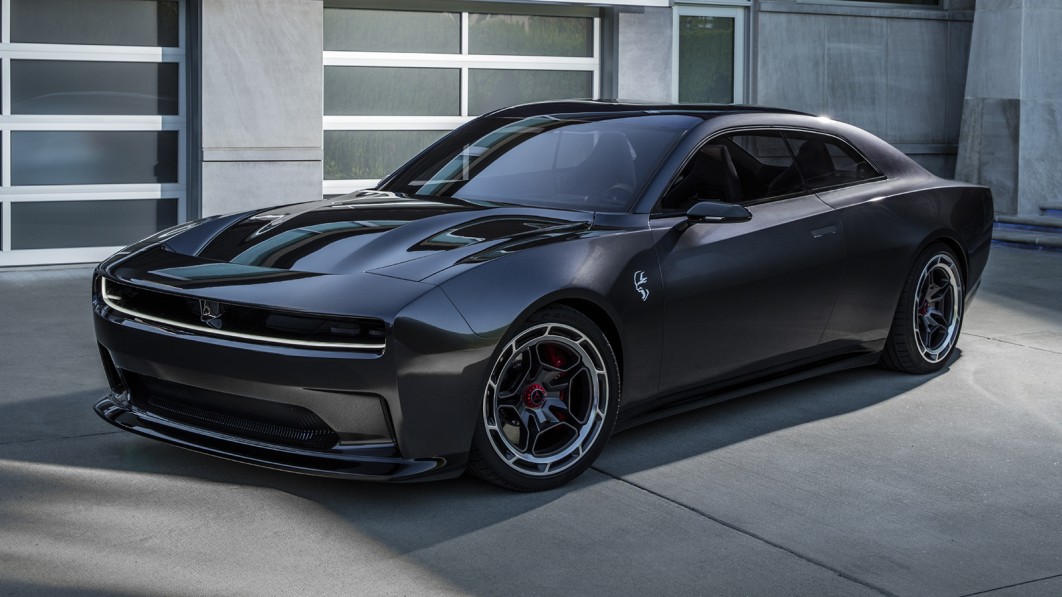