The government’s criminal information charges FCA US with conspiracy to defraud the U.S. to violate the Clean Air Act and to commit wire fraud, said the automaker deceived U.S. regulators and sold the vehicles “knowing that those vehicles did not meet U.S. emissions standards” and also deceived customers “by making false and misleading representations.”

The government said the Stellantis unit’s property subject to forfeiture was $203.6 million. The unit also is expected to pay a criminal fine of about $96 million as part of the settlement.

The imminent guilty plea represents the final significant action U.S. officials are expected to take against Stellantis in the emissions fraud matter.

The plea deal comes five years after Volkswagen Group pleaded guilty to criminal charges to resolve its own emissions crisis affecting nearly 600,000 vehicles — a scandal that has cost the automaker more than $30 billion in fines, penalties and settlements.

Volkswagen’s deception precipitated additional scrutiny that resulted in officials on both sides of the Atlantic cracking down on automakers accused of using illegal software known as defeat devices to dupe government emissions tests.

European automakers relied on so-called clean diesel technology to make vehicles that could comply with tougher environmental regulations only for officials to find they were polluting more on the road than during the tests that certified them for sale. Automakers are now focusing efforts on battery-powered electric vehicles.

In January 2019, then-Fiat Chrysler agreed to a settlement worth about $800 million to resolve civil claims from the Justice Department and California in the diesel emissions probe. 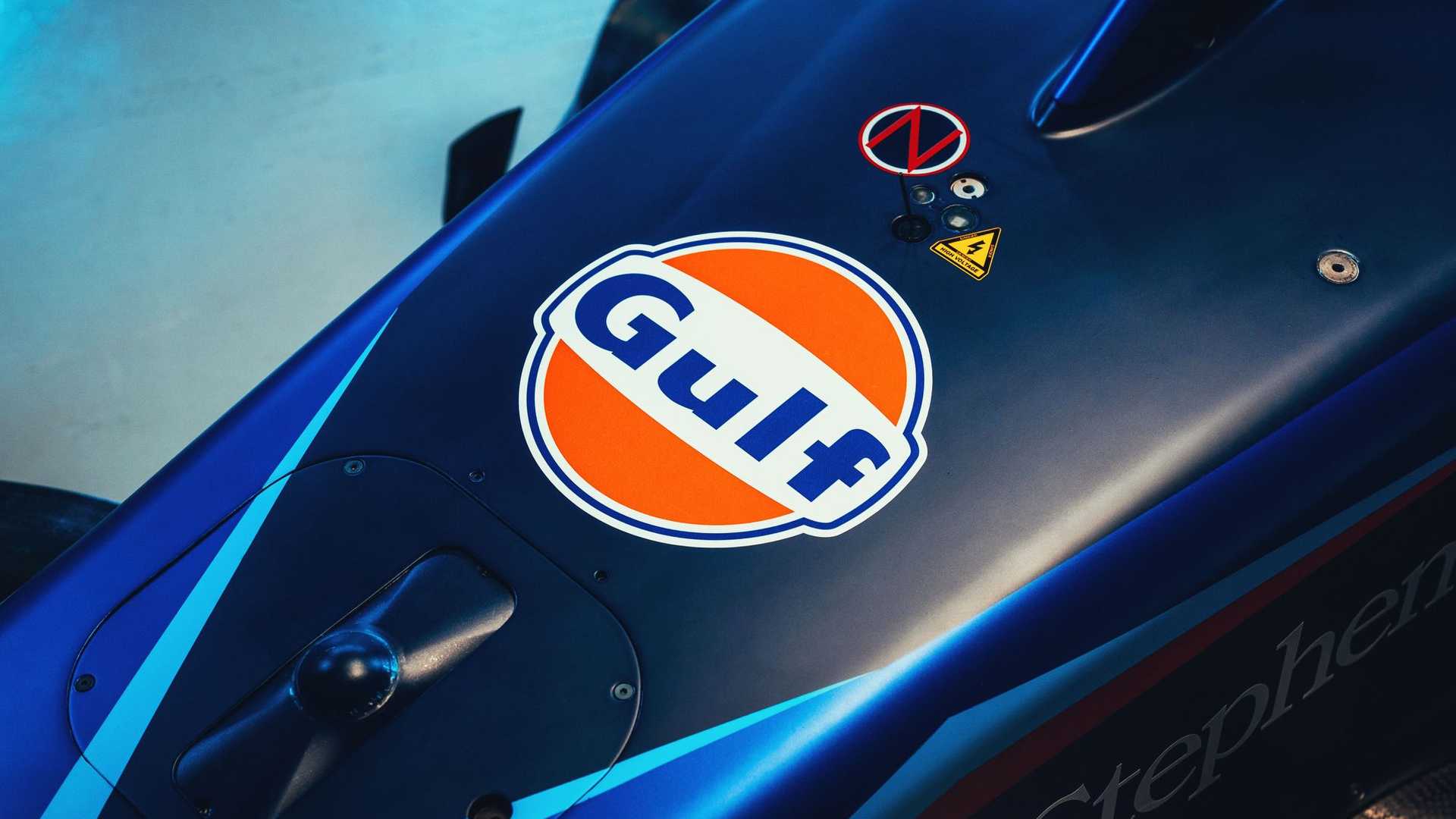 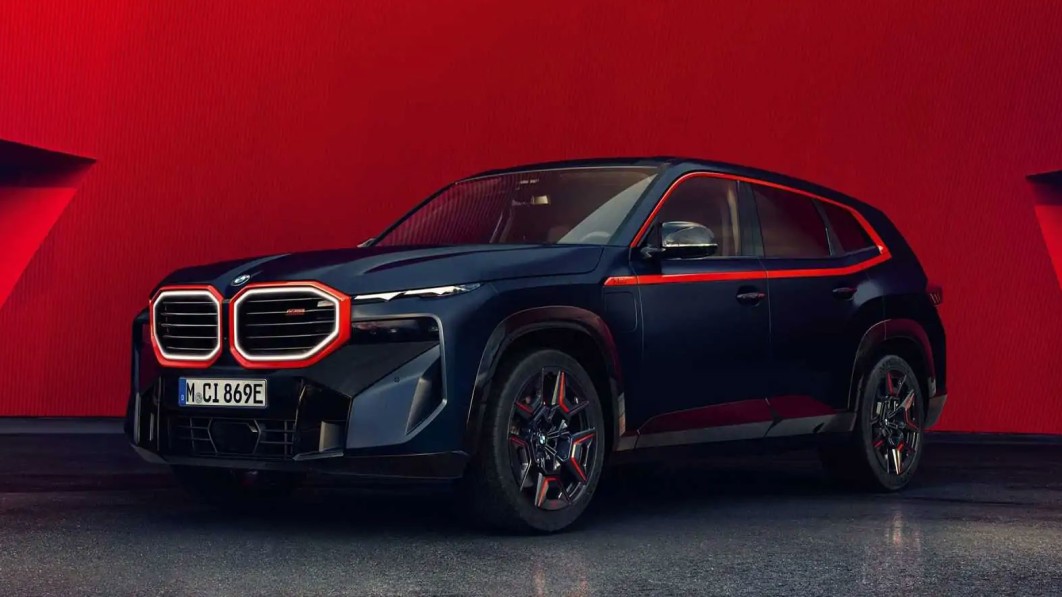