(Bloomberg) — With Europe’s results season wrapping up, the main takeaway has been not the broadest earnings beat in about 14 years, but rather a dearth of guidance from many companies on a still uncertain future.

Only about 55% of firms reporting over the past six weeks have offered some form of guidance, according to Bloomberg Intelligence data, reflecting low visibility over when and how quickly economies will rebound after the roll-out of Covid-19 vaccines. Those giving no outlook saw an average share-price drop of 1.6% on the day of their results versus the Stoxx 600 Index, the data show.

Such uncertainty has dominated the narrative among investors, even as more than 60% of companies have topped estimates that were slashed in the wake of the pandemic, based on a Feb. 22 report from Morgan Stanley. A near yearlong rally in the Stoxx 600 index showed signs of faltering this week, with the lack of earnings visibility causing investors to focus more closely on the macroeconomic outlook, sector rotations, bond yields and inflation forecasts.

“I don’t think they are in a position to give clear guidance, as they don’t even know, frankly, how strong this recovery is going to be,” Karim Moussalem, head of cash equities at Cantor Fitzgerald Europe in London, said in a phone interview. He cited the example of EasyJet Plc, which reported a surge in bookings, but didn’t give a precise outlook.

Despite this week’s volatility, the broader market is “buying into the idea that six to 12 months down the line the world will be in a very different place,” Moussalem said.

These are some of the key issues addressed this earnings season:

Upgrades to earnings estimates have been uneven across geographies and sectors. Year-to-date, Spain’s IBEX 35 index has seen the largest increase, with projections of 12-month forward earnings per share rising about 9%, while the OMX Stockholm 30 index has seen the smallest with predictions up 0.6%, UBS Group AG strategist Nick Nelson wrote in a Feb. 22 note.

At an industry level, mining, transport and energy companies have seen the largest upgrades to estimates, while health care, food products and pharma have had the biggest downgrades, according to Nelson.

With the macro-economic recovery taking shape as vaccines are rolled out and more countries create plans to come out of the pandemic, cyclical stocks have been particularly in focus. Since September, earnings expectations have been soaring for miners, autos, energy and banks, compared with the broader market. By contrast, estimates for defensive equities have lagged behind.

“European companies have demonstrated the ability to adapt quickly and generate decent cash in a tough environment,” said Bloomberg Intelligence strategists Laurent Douillet and Tim Craighead. This is likely spurring further earnings upgrades given a brightening fourth-quarter picture, they said.

According to the Bloomberg strategists, based on 159 companies that have reported 2020 results, free cash flow is up 4% year-over-year at 278 billion euros ($337 billion), despite a 29% decline in total net income.

Bailouts probably kept some “zombie” companies alive, the European Union said on Wednesday. Airlines could burn through as much as $95 billion this year, according to the International Air Transport Association.

Stronger margins have been a key feature of this earnings season, according to Morgan Stanley strategist Graham Secker.

“Companies have been able to manage their costs pretty aggressively,” he said. Much of that may have been on “complementary” expenses like travel and accommodation, as opposed to “hard and fast” cost cutting and job cuts.

“We’re at the sweet spot for corporate margin improvement,” Secker said, but while that can last another quarter or so, “things are going to get tougher.” Input price data and other gauges like purchasing managers indexes suggest cost inflation is building, he said.

If there is another positive takeaway from this earnings season, it’s the return of payouts, whether in the form of dividends or buybacks. Bloomberg Intelligence estimates that the number of Stoxx 600 members omitting a dividend will fall to 54 in 2021, after rising to 171 in 2020 from 26 in 2019.

“Positive dividend newsflow is transpiring from fourth-quarter results, with a majority of companies talking about reinstatement or increases, and buybacks,” Barclays Plc strategist Matthew Joyce wrote in a Feb. 17 note. He sees further scope for dividend upgrades as the cycle matures, although Bloomberg Intelligence estimates they won’t exceed 2019 levels until 2024.

Miners are leading the way amid soaring commodity prices, with both Rio Tinto Plc and BHP Group Plc having declared record dividends. Separately, historically high-dividend energy stocks are taking steps to restore payouts after drastic cuts last year. While banks are still limited by regulators in the amount they can return to shareholders, some are fully using their allowance or have started buybacks, and plan to continue increasing payouts.

Climate change risk has been a key topic in earnings calls this quarter. In the U.K., more companies will soon be required to publish climate-related information, in line with recommendations of the Task Force on Climate-Related Financial Disclosures, meaning many have been trying to get ahead in advance, according to Liberum’s Joachim Klement.

Alternative energy stocks have sold off this year, with the European Renewable Energy Index down more than 20% from its January peak, as lofty valuations began to act as a deterrent, while rising bond yields may threaten cheap financing for renewables-focused utilities, according to Barclays.

A welcome email is on its way. If you don’t see it please check your junk folder.

The next issue of Top Stories Newsletter will soon be in your inbox. 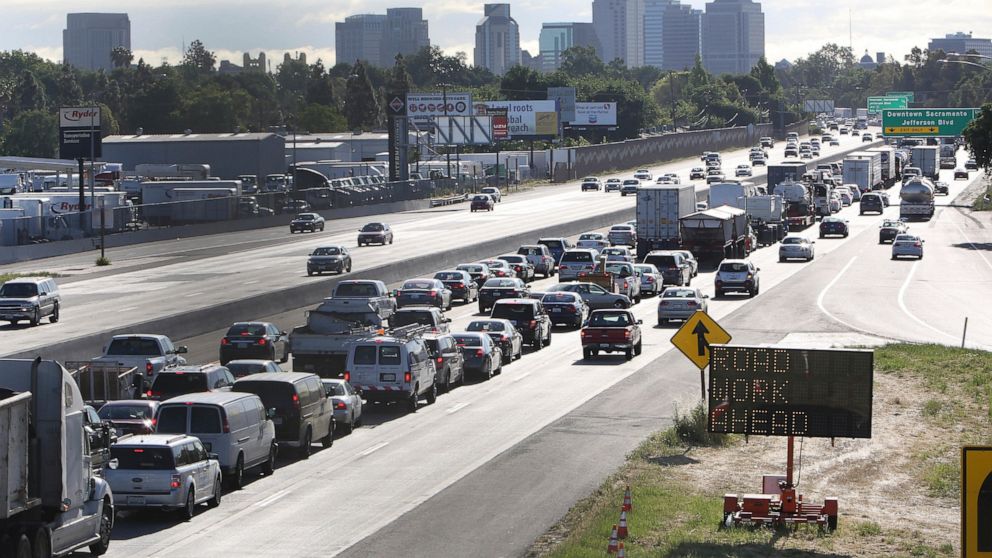