Some groups are exempt from paying the charge and include those under the age of 16 years, those between 18 to 20 years and are in full-time education, and those who are over 60.

People who have certain medical conditions can get a free prescription by holding a Medical Exemption card, and those who claim certain benefits such as Universal Credit can receive free prescriptions as well as other financial assistance towards medical costs.

Dr Hussain highlighted that the list of conditions that have “medical exemption” status is not big enough. For instance, although those with Type 1 Diabetes can claim free prescriptions, people suffering from heart disease cannot – even though there are over seven million people suffering from the condition in the UK.

She highlighted a patient of hers who has heart disease and requires multiple different medications to help them prevent having another heart attack. She also noted that right now they are “really struggling” to cover the cost.

Dr Hussain said: “What I find incredible about this issue is not just the unfairness of it, it that it just does not make economical sense for the Government.

“A person is on medication for a reason, and in my patient’s case it is to prevent another heart attack, if they are unable to take the medicine then they will most likely suffer from another one.

“If it doesn’t kill them, then it will make them really sick and it will require medical assistance such as an ambulance, a hospital bed, and further medication which is just going to cost even more.”

In regards to the cost of living, Dr Hussain confirmed that she had seen patients who were unable to cover the cost of the medicines, particularly noting a rise of individuals who are working.

READ MORE: Mum fears she has no time left to save in pension: How to boost savings in a ‘short-time’

Dr Hussain stated that she is “incredibly concerned and worried” that it is going to get worse over the coming months.

She added: “I’ve never seen it as bad as it is right now, even in the recession in 2008, I cannot recall another period where people are coming to my practice and telling me that they are struggling to eat.”

Dr Hussain believes that GPs and other medical professionals are going to be put into “really difficult positions” as many will have patients who are coming to them are“desperate” for help.

She added: “I believe we could possibly see parents of children coming to us asking for over-the-counter medication because they won’t be able to afford it.

“They may need some cream for their child’s eczema. I would usually recommend one from a pharmacy which is cheap and works well, but I won’t be able to offer that to them.

“Things like this increases our consultation rate and we will say, please try and buy it because we have cancer patients, and stroke patients to see too and prescribing over-the-counter medicine is not a good use of GP time and resources, but people are going to be desperate.”

In England, the NHS offers something called a prescription prepayment certificate (PPC) which people can buy and gives them access to as many prescribed items as they need for the certificate’s validity, without limits.

A three-month PPC costs £30.25 and a 12-month certificate costs £108.10. The NHS states that patients will see savings if they need more than three items in three months or 11 items in 12 months.

The certificate aims to make prescriptions costs cheaper, however, Dr Hussain noted that it really “does not offer any help whatsoever” to those who are unable to afford the upfront bill even if they take the direct debit option.

Dr Hussain explained that when looked at “in a purely economical sense” the NHS prescription charge does not actually work out cheaper as all England is doing is “ignoring” treatable illnesses until it is too late.

She added: “I honestly believe that we need to abolish the charge. When you simply look at the costs of the repercussions of people not being able to afford their medication it most definitely outweighs the cost of supplying it.

“I keep saying, looking at economical costs, because that really is the sole driving factor of it. If Scotland and Wales have abolished it why aren’t we?”.

READ MORE: Thousands of unpaid carers could be missing out on £279 each month – are you eligible?

Dr Hussain is not the only healthcare professional calling for a change, the Royal Pharmaceutical Society (RPS) has railed against England’s prescription costs in general, stating that the bureaucracy involved in charging patients was a “waste” of time.

Claire Anderson, chair of the English Pharmacy Board, said: “In this current climate, we need to be doing everything we can to ease this pressure and give patients access to their regular medicines without difficulty.

“As a member of the Prescription Charges Coalition, we’ll continue to campaign against charges for prescriptions in England, which are free in Scotland, Wales and Northern Ireland. There must be no barrier between a patient and lifesaving medicines.”

Dr Hussain “wholeheartedly” disagrees with this stance and says it will hit the poorer even harder adding that reminder calls and telephone consultations for certain appointments have already reduced the number of missed appointments.

She said: “There are always reasons as to why people miss appointments and one I see a lot now is that my patient is working on a zero-hour contract and a shift has come up last minute and they need to work it because if they don’t they won’t have enough to buy food – because their main worry is their finances.

“My other concern is that those who are able to pay for missing an appointment, it may lead to people thinking that now they are paying not to attend then they can do what they want which wouldn’t help at all.”

The Government announced this year that it was going to freeze the prescription charge rate for the first time in 12 years in order to support Britons with the cost of living crisis. The rate usually increases in line with inflation.

Dr Hussain disregarded the move and added: “It is simply a human right to have your health treated and people should be able to get the correct medication, prescribed to them by their doctor, without any issues so they can treat their conditions and long-term illnesses.”

Express.co.uk has contacted the Department for Health and Social Care asking for comment.

5 Killed In Fire At 3-Storey Building In UP's Moradabad Sam Bankman-Fried to testify to Congress over FTX failure 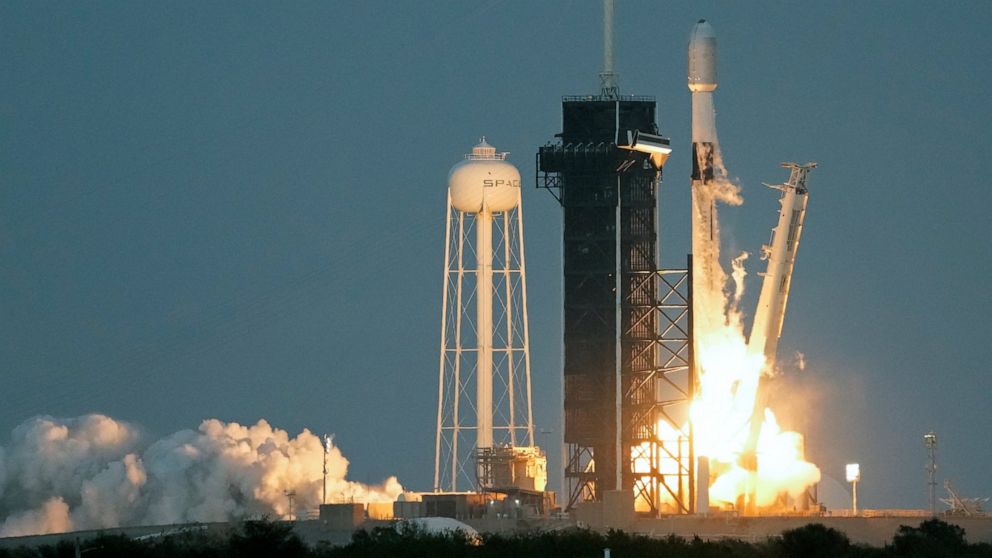 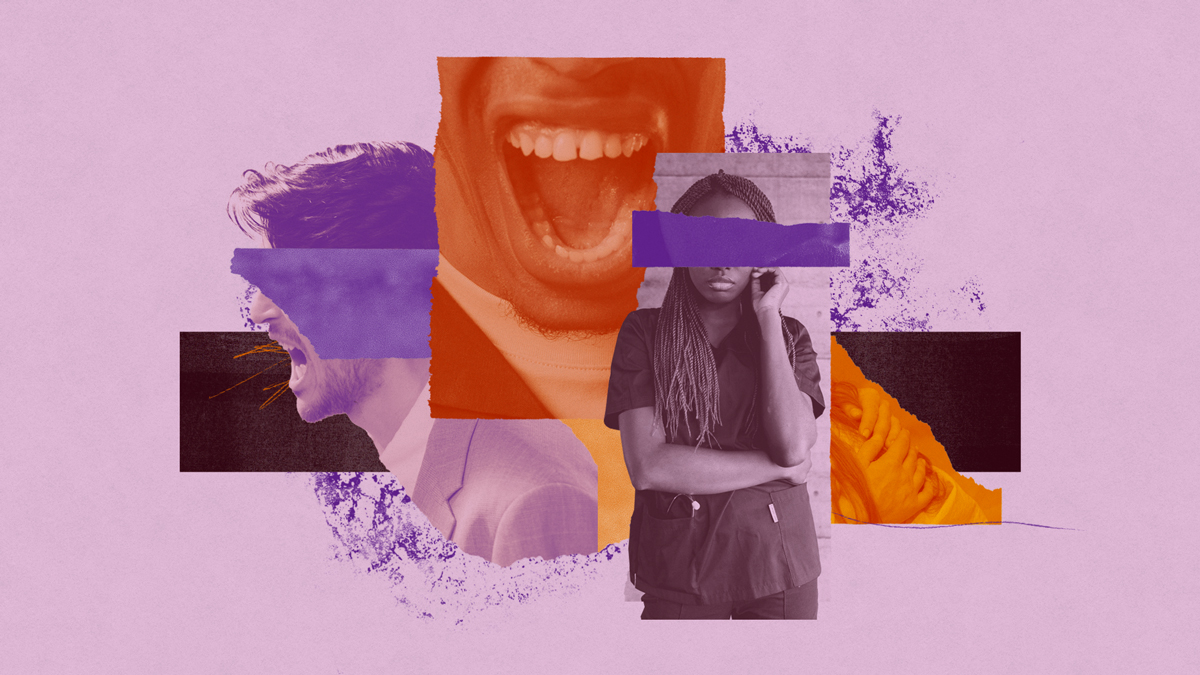