Bitcoin miners needing to sell could weigh on the token’s price for some time, according to JPMorgan Chase & Co.

Author of the article:

(Bloomberg) — Bitcoin miners needing to sell could weigh on the token’s price for some time, according to JPMorgan Chase & Co.

Public-listed miners — which account for about 20% of the total — have already reported Bitcoin sales in May and June to increase liquidity, meet costs and possibly deleverage, JPMorgan strategists led by Nikolaos Panigirtzoglou wrote in a note Friday. Privately-held miners may have sold a larger share of their block rewards from mining activity to meet ongoing costs and could be less levered given their more limited access to capital markets, they said.

“Offloading of Bitcoins by miners, in order to meet ongoing costs or to delever, could continue into Q3 if their profitability fails to improve,” the strategists wrote. That offloading “has likely already weighed on prices in May and June, though there is a risk that this pressure could continue.”

The largest cryptocurrency is down more than 50% year-to-date as the Federal Reserve begins to hike interest rates and inflation remains high. The troubles for the asset class deepened with the meltdown of the Terra/Luna ecosystem as well as concerns about hedge fund Three Arrows Capital. Now the trouble is spreading — decentralized finance projects are admitting exposure to losses, and billions of dollars in Bitcoin miner loans are coming under stress.

One thing that could mitigate price pressures, according to JPMorgan: a drop in the cost of production from a range of around $18,000 to $20,000 earlier in the year, to this month settling around $15,000. That seems to be related to an improvement in the implied energy efficiency of mining hardware, and could cushion profitability, the firm said.

Estimates of the cost to mine Bitcoin can vary. The cost of production for a large mining company is around $8,000 per token, assuming average electricity prices and fairly new mining machines, according to Arcane Crypto. However, Securitize Capital says that factoring in overhead costs for infrastructure and interest rates, the total costs for some miners may already be above $20,000. 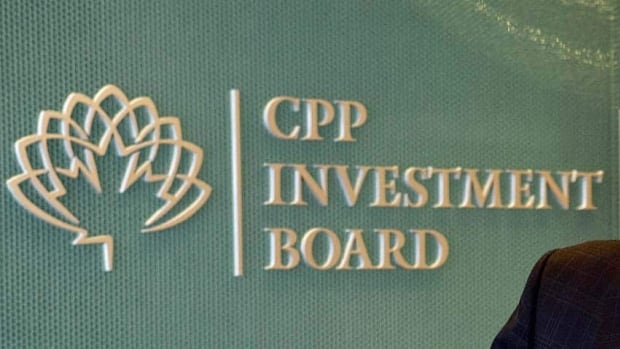 Big Mac is coming back: McDonald’s to reopen in Ukraine