Stocks on Wall Street gave up early gains and closed lower Tuesday after an unexpectedly strong report on the job market raised concerns that the Federal Reserve will need to keep the pressure on inflation with aggressive interest rate increases.


The S&P 500 fell 0.4% after having been up as much as 1% shortly after trading opened. The Dow Jones Industrial Average fell 0.2% and the Nasdaq composite dropped 0.9%.


Big technology stocks were the biggest weights on the market. The companies, with their big valuations, have more heft in pushing the broader market up or down. Also, rising interest rates tend to make the sector look less attractive because of its those high valuations. Apple fell 1.8%.


Communication services stocks, retailers and other companies that rely on consumer spending also helped drag down the overall S&P 500, keeping gains in banks, energy firms and other sectors of the market in check.


Small company stocks held up better than the rest of the market. The Russell 2000 rose 0.3%.


The Labor Department reported that U.S. job openings rose unexpectedly in September, suggesting that the labor market is not cooling as fast as the Fed hoped for as it tries to slow economic growth.


The latest jobs data, which comes ahead of a broader employment report on Friday, is disappointing for investors who are looking for signs that inflation is easing and that the Fed might consider tempering its interest rate increases.


“That really fuels the expectation that the Fed has to do more hiking,” said Jason Draho, head of asset allocation for the Americas at UBS Global Wealth Management. “The labor market is still too tight for the Fed.”


Wall Street is concerned that the central bank is being too aggressive in slowing the economy, running the risk that it could bring on a recession.


Long-term Treasury yields turned higher after the report in job openings came out and rose back near multiyear highs. Those high rates have helped push mortgage rates above 7% this year.


The yield on the two-year Treasury, which tends to reflect market expectations of future moves by the Federal Reserve, rose to 4.54% from 4.40%.


“The issue for investors is figuring out how long the hiking cycle will last,” Draho said. “(Fed Chair Jerome) Powell will want to leave all options on the table.”


Stocks are coming off a strong rally in October that resulted in big monthly gains for some of the major indexes. Even so, they remain in the red for the year, including the S&P 500, which is down about 19%.


Earnings remain a big focus for investors this week. Starbucks and Warner Bros. Discovery report earnings on Thursday and Cardinal Health does so on Friday.


The Fed is beginning a two-day policy meeting that’s expected to result in its sixth interest rate increase of the year as the central bank fights the worst inflation in four decades. The widespread expectation is for the Fed to push through another increase that’s triple the usual size, or three-quarters of a percentage point.


For its final policy meeting of the year, in December, opinions are currently split among investors as to whether the Fed will make another three-quarters point move or dial back to a half-point increase.


“The big focus is not so much on what the rate hike is going to be, but really what the comments are coming out of this week’s meeting in terms of any indications of whether there’ll be a little bit of softening as we move into early next year,” said Greg Bassuk, CEO at AXS Investments.

Auburn has to hire one of these three coaches 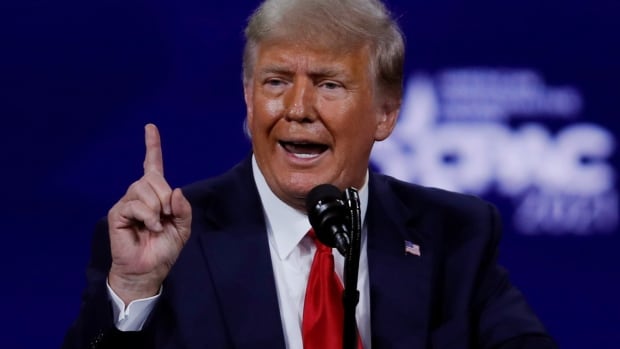