NEW YORK — Stocks are broadly higher in morning trading Friday after a report showing employers slowed their hiring in August stoked cautious optimism on Wall Street that the Federal Reserve may not need to raise interest rates as aggressively in its ongoing bid to tame inflation.

The indexes remain on pace to end lower for the week. In recent weeks, the market has wiped out much of the gains it made in July and early August as traders worried that the Fed would not let up anytime soon on raising interest rates to bring down the highest inflation in decades.

The latest jobs data at least gives traders some hope that a key driver of inflation is cooling. On Friday, the Labor Department reported that the U.S. economy added 315,000 jobs last month, down from 526,000 in July and below the average gain of the previous three months. The unemployment rate also rose to 3.7% from 3.5% in July.

Average hourly pay jumped 5.2% last month from a year earlier, but slowed slightly from July to August. That’s a welcome sign in the inflation fight, as businesses typically pass the cost of higher wages on to their customers through higher prices.

The August jobs report suggests the Fed is making progress on its goal of cooling hiring and wage growth in order to help slow inflation. That could give the central bank reason to more moderately increase interest rates at its next policy meeting later this month —- good news for Wall Street, which remains largely focused around expectations for rates.

”Today’s jobs report was a step in the right direction, in that the pace of job and wage growth stabilized,” said Matt Peron, director of Research at Janus Henderson Investors. “However, we reiterate our caution that we are not out of the woods just yet, as stubbornly high wage gains could keep the Fed on an aggressive path.”

The Fed has already raised interest rates four times this year and is expected to raise short-term rates by another 0.75 percentage points at its next meeting, according to CME Group. But following the latest jobs report, expectations for that three-quarter percentage point hike have fallen to 58% from 75% on Thursday.

Signs of some slack in the labor market as well as more welcome news on falling gas prices “increase the odds that the economy could gradually return to milder inflation over the course of the next year without falling into recession,” Kelly said.

The gains were broad in morning trading Friday, with more than 90% of the stocks in the S&P 500 moving higher. Technology stocks, which weighed on the market heavily most of this week, drove a big share of the rally. Broadcom rose 4.4%.

The benchmark S&P 500 ended August with a 4.2% loss after surging the previous month on expectations the Fed might ease off rate hikes due to signs U.S. economic activity was cooling and inflation might be leveling off.

Stocks entered a skid last week after Chair Jerome Powell said the Fed needs to keep rates elevated enough “for some time” to slow the economy. The only question for many investors is how much and when the next hike will be.

The latest jobs data comes a day after the Labor Department reported unemployment claims fell last week in another sign of a strong job market. It said earlier this week there were two jobs for every unemployed person in July.

Record August employment in the Balearics

This Lenovo Wearable Display Puts a TV on Your Face 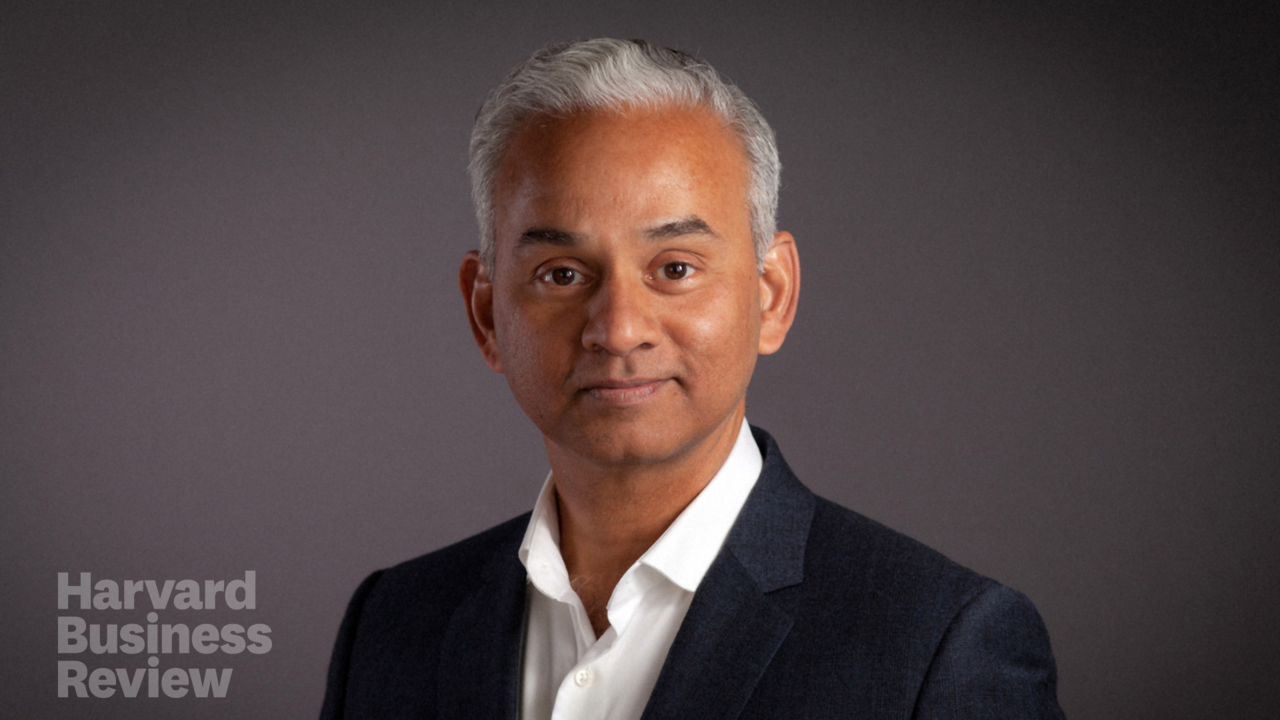