Gas station prices are seen in Bethesda, Maryland on August 11, 2022.

There was more good news Friday for inflation, as import prices fell more than expected and brought some much-needed relief for consumers.

The report capped off a relatively upbeat week for those worried about rising prices — and “relatively” is the operative word — as the U.S. is on pace this year to import just over $4 trillion of goods and services this year, according to the latest Bureau of Economic Analysis data.

With Americans already paying huge bills for food, energy and a host of other items in their daily lives, any respite is a welcome one. After all, the monthly import price drop of 1.4% was just the first this year, and the year-over-year increase is still more than 8.8%.

That news followed reports earlier in the week that both wholesale and retail price increases abated for the month. Producer prices declined 0.5%, and consumer prices including food and fuel were flat, both numbers owing largely to a sharp slide in most of the energy complex.

People are noticing: A New York Federal Reserve survey released Monday showed consumers are expecting inflation to stay high but not by as much as previous months. On Friday, the University of Michigan consumer sentiment survey — whose ups and downs tend to ride in tandem with prices at the pump — was higher than expected, though still just off record-low levels hit in June.

‘This is just one report’

Taken together, the numbers are reason for at least a little optimism. But it’s probably wise to put exuberance on hold.

The consumer price index is still up 8.5% from a year ago, while the producer price index has surged 9.8% during the same period.

Krishna Guha, who heads global policy and central bank strategy for Evercore ISI, cautioned in a client note on CPI that, “while the report is consistent with the notion that inflation pressures may finally have peaked, this is just one report.”

Similar comments came Friday from Richmond Federal Reserve President Thomas Barkin. The central bank official told CNBC that the inflation news was “very welcome,” but added that he didn’t see any reason to pull back on the interest rate increases that some economists fear will drag the U.S. into a recession.

“There is a very long way to go before the Fed will feel it has sufficient compelling evidence that inflation is moderating to stop raising rates,” Guha added.

The Fed and investors will get a look next week at how much of an impact inflation has made on spending.

View from the consumer

The Wednesday advance report from the Commerce Department is expected to show a modest 0.2% headline gain for July in retail sales after a 1% increase in June, according to FactSet. The report is not adjusted for inflation.

However, there is a wide range of opinion on where the numbers could land.

Citigroup said its credit card data show a potential 1.1% decline for the month, while Bank of America said it sees a 0.2% decrease, though control group spending — excluding a variety of volatile categories — may have risen 0.9%.

Fed officials will be watching closely to see larger trends in how inflation is impacting Main Street.

“It does appear that a tentative peak in inflation is in place,” said Joseph Brusuelas, chief economist at RSM.

However, he said this week’s numbers are likely to do little to sway a Fed intent on stomping inflation down to the central bank’s 2% target.

“I think that the July inflation does nothing to alter the path of Fed policy, and any notion that a Fed pivot is at hand should be dismissed,” he said. “We are some months away from any potential clear and convincing evidence that inflation is well on its way back to the 2% target that currently defines price stability.” 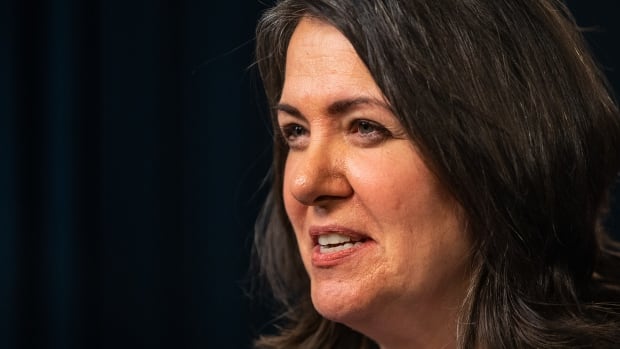