Gross Domestic Product (GDP) contracted by 0.3 percent in August official data showed today. The figures have caused fresh soncern the UK is “sliding towards” a recession”.

Jeremy Batstone-Carr, European Strategist at Raymond James said: “For all the talk of warding off the ‘anti-growth coalition’, the ONS today confirmed that expansion of the UK economy has officially slowed to a crawl.

“With the extra bank holiday for the Queen’s funeral likely to further impact outputs in September, it seems increasingly probable that the UK is sliding towards a recession.”

Alice Haine, Personal Finance Analyst at Bestinvest, said the UK isn’t in a recession yet but it’s only a matter of time.

She said: “The UK may not be in a recession yet, after the ONS revised its second quarter GDP figures to growth of 0.2 percent compared to its initial estimate of a 0.1 percent contraction but that will change going forward.

“A recession is technically defined as two consecutive quarters of contraction, with some analysts forecasting a deeper recession than expected from the fourth quarter of this year as the double hit of the cost-of-living and cost-of-borrowing crises constrain consumer demand.

“Households already contending with higher bills should rein in spending where they can and keep a close eye on interest rates, which are widely expected to jump by one percent, or even a staggering 1.25 percent, at the next MPC meeting on November 3, taking the base rate to 3.5 percent from the current level of 2.25 percent with further hikes to come.” 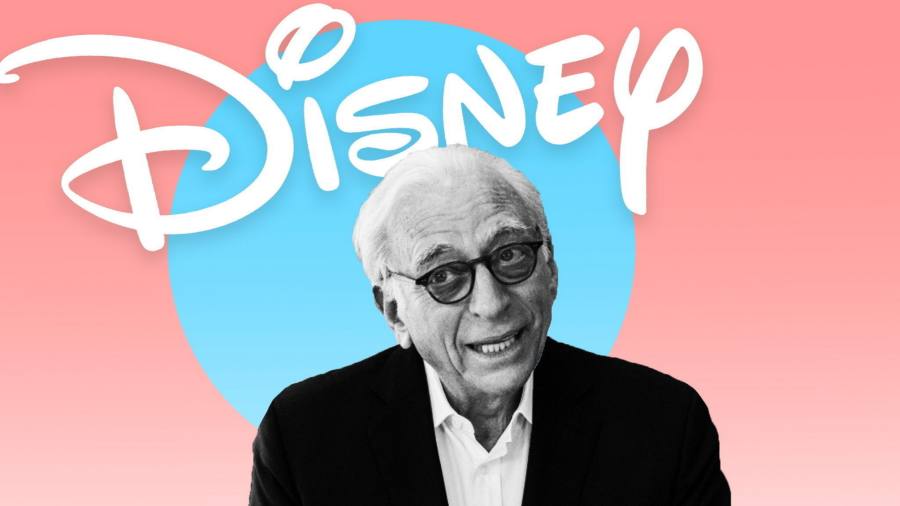 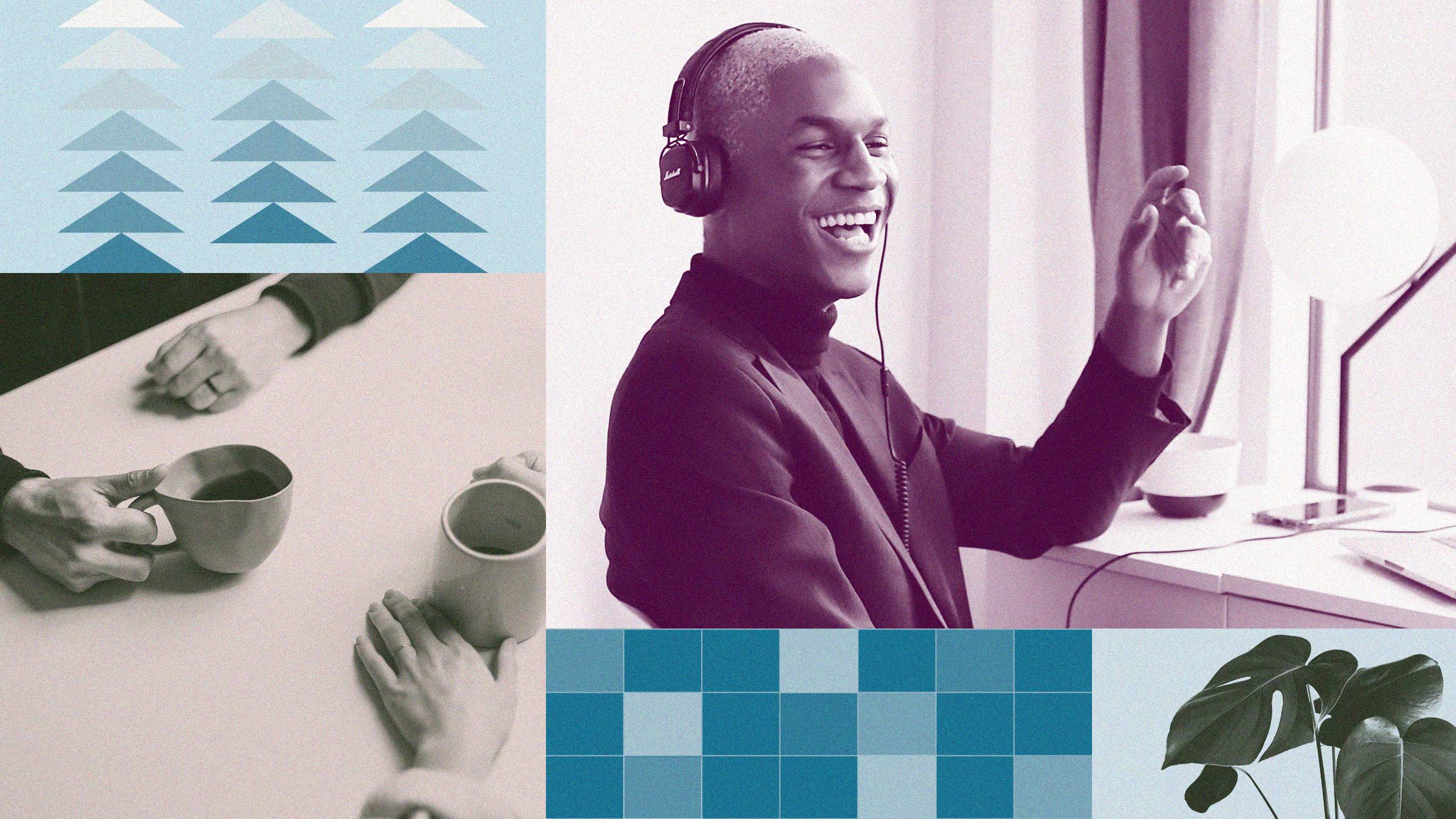