Visa payment cards laid out on a computer keyboard.

Visa is betting that crypto investors still want to spend their digital currencies, even as prices plummet this year.

The payments giant is teaming up with global exchange FTX to offer debit cards in 40 countries with a focus on Latin America, Asia and Europe. The cards, which are already available in the U.S., will link directly to a user’s FTX cryptocurrency investing account. The move allows customers to spend digital currencies without moving those off an exchange, “like you would with any bank account,” according to Visa’s CFO.

“Even though values have come down there’s still steady interest in crypto,” Visa CFO Vasant Prabhu told CNBC in a phone interview. “We don’t have a position as a company on what the value of cryptocurrency should be, or whether it’s a good thing in the long run — as long as people have things they want to buy, we want to facilitate it.”

The deal comes as the price of bitcoin and other cryptocurrencies has been cut in half from their all-time highs in November. Bitcoin was trading near $20,000 as of Friday morning, down 57% since January.

It’s Visa’s latest foray into the space and adds to more than 70 crypto partnerships. The San Francisco-based company has already joined forces with FTX’s competitors Coinbase and Binance. Rival Mastercard has been on a similar spree, also partnering with Coinbase on NFTs and Bakkt to let banks and merchants in its network offer crypto-related services. American Express has said it’s exploring using its cards and network with stablecoins, which are pegged to the price of a dollar or another fiat currency. But the CEO said earlier this year that consumers should not expect to see an AmEx crypto-linked card “anytime soon.”

FTX CEO Sam Bankman-Fried acknowledged some irony in these partnerships. Cryptocurrencies like bitcoin were first designed to get around banks and intermediaries. But banks and payment companies are suddenly embracing the technology as cryptocurrencies go mainstream, and help drive payment volume.

Bankman-Fried also said enabling card payments was key to the market’s growth beyond being a speculative asset, or to some, a store of value. The Visa partnership makes it easier for merchants to accept cryptocurrencies without setting up proprietary technology. Visa and FTX convert it on the back end. As Prabhu put it “everything is done behind the scenes.”

Both executives said the biggest opportunity is in emerging markets, where currency volatility and inflation make access to digital assets more attractive than they might look in the U.S. Bankman-Fried called out Turkey and Argentina, where inflation has topped 83% and 78%, respectively.

“Many of these things like are potentially cool and valuable in the United States but more so when you look globally,” Bankman-Fried said. “That’s where you’ll find places with really poor alternatives for payment rails and huge demand for something better.”

Visa’s Prabhu pointed to demand for stablecoins, which are either linked to the price of a dollar or another fiat currency. The CFO said they often see people opening accounts to hold crypto “and use those like they would a bank account.”

Despite mainstream adoption and Fortune 500 companies like Visa embracing the technology, the industry has had some high-profile blowups this year. Lenders Celsius and Voyager filed for bankruptcy after freezing withdrawals, and the failure of hedge fund Three Arrows Capital resulted in billions wiped out of the markets in a matter of days. Visa’s CFO said so far, the company has been able to avoid exposure to a crypto crisis.

“Nothing is risk-free, you do the best you can — so far, the risk controls have worked well and our due diligence has worked well,” Prabhu said. “By and large we’ve been enabling innovation while protecting the Visa brand.” 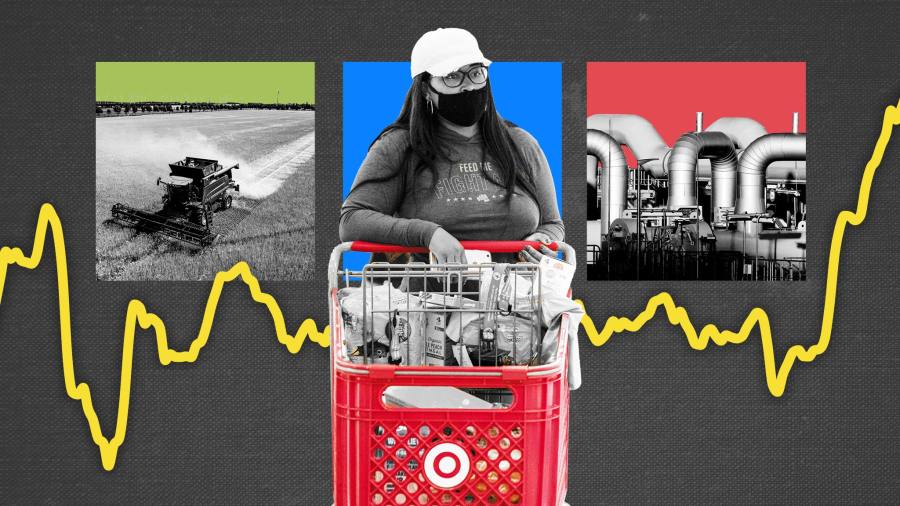 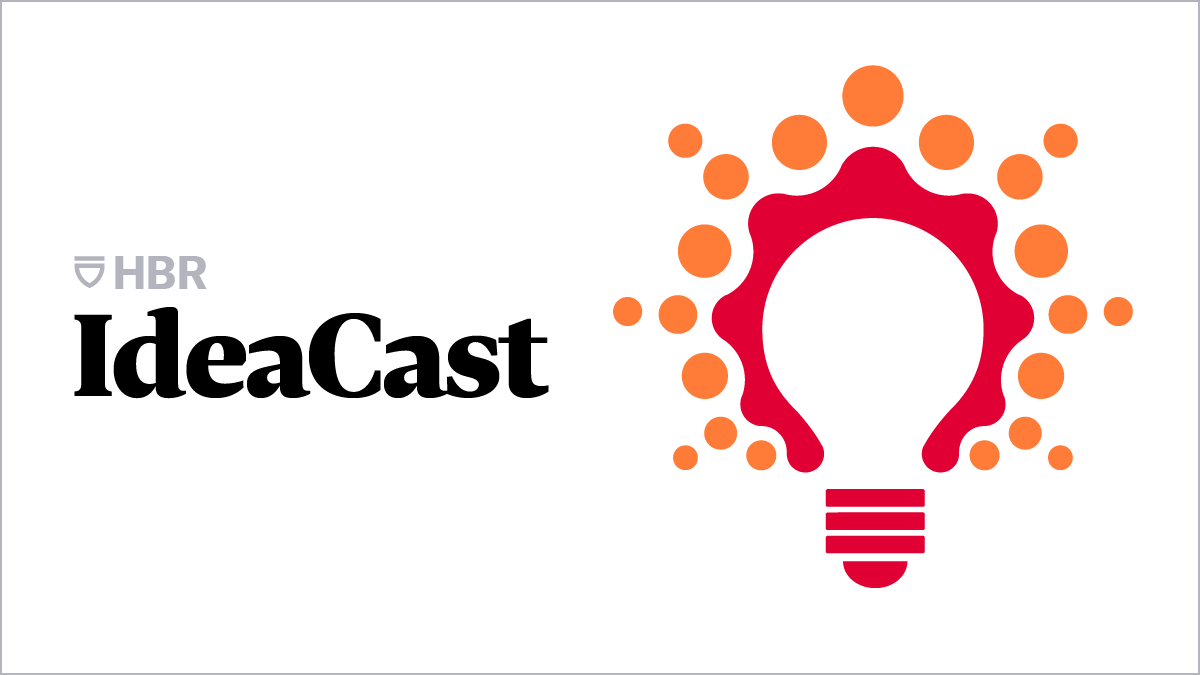