OK, not gonna lie, if this turns out like it’s being reported it’s going to be AMAZING!

Months ago, Chris Evans signed on to be part of the ensemble cast of Netflix‘s upcoming movie Don’t Look Up.

Written and directed by Adam McKay, the ensemble comedy centers on two astronomers — played by Leonardo DiCaprio and Jennifer Lawrence — who must warn the world about an asteroid headed straight for the planet. The movie’s got a star-studded cast, including Evans, Jonah Hill, Meryl Streep, Cate Blanchett, Ariana Grande, and many more.

But this week, above all that, comes a new piece of amazing (rumored) news about the film: Evans and Hill’s characters are apparently in a sex scene together!!! The news first came from a film critic who saw a screener of the Netflix flick and tweeted about the existence of the hot hookup. For whatever reason, that tweet quickly got deleted, but social media users shocked by the storyline quickly picked it up and ran with it!

The anonymous source also claimed “the actual sex scene is quite short” and “there is a lot of dialogue building up to the sex scene.” Further, Evans himself apparently just goes shirtless for the moment (no full frontals, y’all!), with the two of them joking “about Jonah’s ‘massive dick.”  This sounds like something we’ve got to see (below):

Like we said, we didn’t expect Evans to do a gay sex scene — and particularly not one where he’s a bottom to the former Moneyball star’s top!

Jonah hill and Chris evans have a love scene in an upcoming movie they made together pic.twitter.com/Rvb7KGyWJP

“Get it before the world ends. I guess.”

“@GhostPanther $10 for u to send the jonah hill and chris evans scene in my dms. i’ll keep it a secret bro”

What do U think of this reported sex scene news, Perezcious readers?! Definitely not the thing you were expecting to read today,  is it?? Well… this is where we’re at, sorry! LOLz!

Sound OFF with your take on these rumors and reports down in the comments (below)!!! 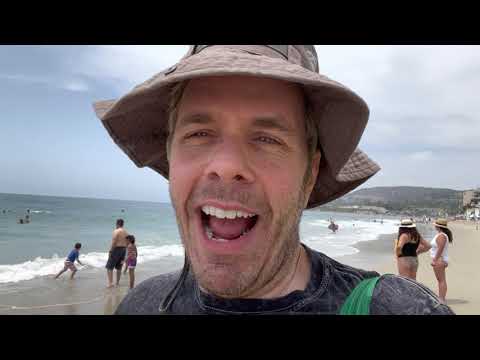