A lot of us Georgia residents were just ready for the Senate race between incumbent Raphael Warnock and professional Mushmouth impersonator Herschel Walker to finally be over.

Yes, we all understand what an important race this is, but a lot of us were waiting for a merciful end to allllll the “vote for Walker/Warnock” text messages, radio, and YouTube ads. We spent so many months caught in the crossfire of the back-and-forth attack ads between the two candidates that I halfway expected Swizz Beatz and Timbaland to set up a Verzuz battle for them.

Welp, it, unfortunately, looks like this season Of Warnock-on-Walker Crime might be extended for a few bonus episodes because the 2022 midterm election has not yet determined a winner in this excruciating neck-and-neck race that will decide whether Georgia is to be represented in the U.S. Senate by the current seat-holder or by the less articulate and far more sambo-fied version of Waldo Geraldo Faldo from Family Matters.

That’s right, it looks like there’s going to be a run-off.

A source with the Georgia Secretary of State’s Office tells Channel 2′s Justin Gray that the office is beginning preparations for a U.S. Senate runoff.

The secretary of state’s office website shows that all precincts in 159 counties have reported their numbers. The website currently shows that neither Warnock or Walker met the threshold of getting 50% + 1 vote to avoid a runoff.

ABC News officially called the race a runoff after 12:30 p.m.

Both candidates told their supporters they were confident that once all was said and done, they would emerge victorious.

Here’s what Warnock said before the run-off was officially called:

“We know when they finish counting the votes from today’s election, that we are going to have received more votes than my opponent, we know that. We also know once again, the people of Georgia showed up and said loud and clear that you want a senator who will do the work for all of Georgia.”

“If you can hang in, hanging out a little bit longer, just hang in there a little bit longer, because something good, it takes a while for it to get better. And it’s going to get better. So, I wanted to thank you guys for hanging in. And if you saw me and you have to go home, you can wake up tomorrow morning and see that the new senator of the great state of Georgia is Herschel Walker.”

Walker also compared himself to Rick Bobby from Talladega Nights with no sense of irony whatsoever. (And if you’ve seen the movie, it’s honestly the greatest comparison ever made next to the Waldo thing.)

Despite Walker’s confidence that he’ll be named the victor “tomorrow,” Georgia’s election law says “if neither candidate breaches the 50 percent threshold, the race heads to a December 6 runoff,” as the Daily Mail noted.

In other words, we might be in for an even longer and more exhausting ride.

'We've got to be consistent': The Rev. Al Sharpton says it's OK to criticize Kyrie Irving 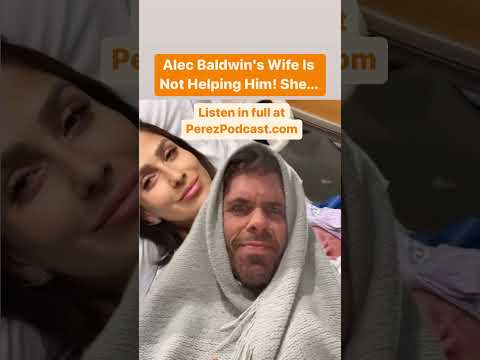