BENI, Congo — A new case of the Ebola virus has been confirmed in Congo’s eastern Beni city, Congo’s ministry of health announced Monday, saying it is linked to a previous outbreak.

Testing by a lab at the National Institute for Biomedical Research in Goma confirmed the case was the Ebola Zaire strain and was genetically linked to Congo’s 10th outbreak in Ituri and North Kivu provinces from 2018 to 2020 that killed more than 2,000 people, the ministry said.

The case involved a 46-year-old woman who was admitted to the Beni hospital in late July and died Aug. 15 after suffering symptoms associated with Ebola.

“Our team on site in Beni has carried out a dignified and secure burial and also decontaminated the hospital where the patient stayed,” the ministry said.

There are more than 130 high-risk contacts that have been identified, of which 71 have been seen. The others remain at large, the ministry said.

“We call on the population to calm down and to respect hygienic measures,” the ministry’s statement added.

Congo has recorded 14 Ebola outbreaks since the virus was discovered in the conflict-ridden country in 1976. The last outbreak from April to July took place in another region in Equateur province, killing five people.

Ebola is spread by contact with bodily fluids of an infected person or contaminated materials. However, the early symptoms of fever and muscle aches resemble those of other common diseases like malaria. In addition to vaccinations, there is now effective treatment available that, if received early, can improve chances of survival significantly.

This latest announcement in Beni comes as the region is under threat from various rebel groups, including the Allied Democratic Forces rebels who have killed more than 2,000 people in over a year, according to various rights groups.

Johnny Gargano returns to WWE and wrestling fans were loving it: Best memes and reactions 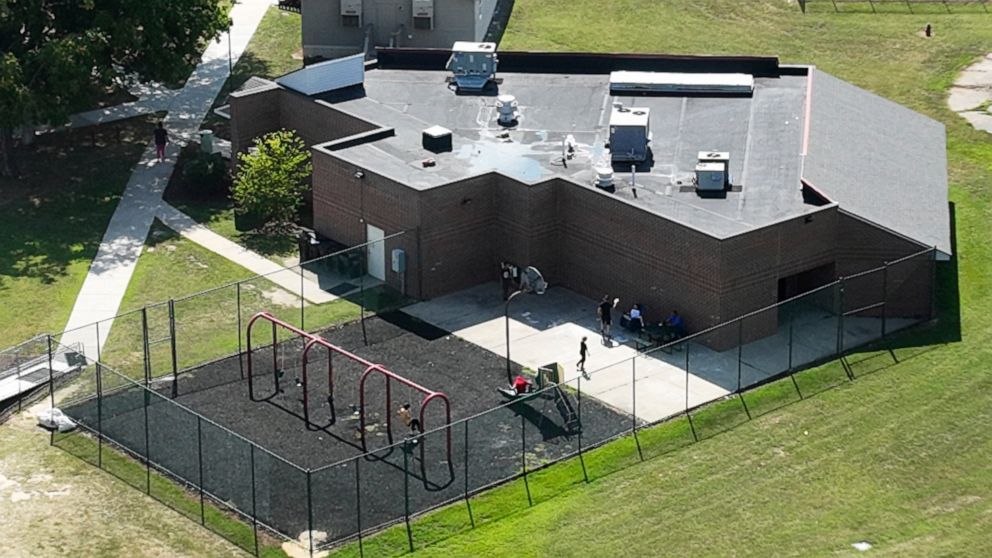