DES MOINES, Iowa — The Iowa Supreme Court on Friday cleared the way for lawmakers to severely limit or ban abortion in the state, reversing a decision by the court just four years ago that guaranteed the right to abortion under the Iowa Constitution.

The court, now composed almost entirely of Republican appointees, concluded that a less conservative court wrongly decided abortion is among the fundamental privacy rights guaranteed by the Iowa Constitution and federal law.

Friday’s ruling comes amid expectations that the U.S. Supreme Court will overturn the landmark Roe v. Wade decision that legalized abortion nationwide. If that happens, Iowa lawmakers could ban abortion without completing the lengthy process of amending the state constitution.

The Iowa decision stemmed from a lawsuit filed by abortion providers who challenged a 2020 law that required a 24-hour waiting period before a woman can get an abortion. A judge who struck down the law cited the state high court’s 2018 ruling. The judge also concluded that the law violated rules prohibiting passage of bills with more than one subject.

In its 2018 ruling, decided by a 5-2 vote, the court said “autonomy and dominion over one’s body go to the very heart of what it means to be free.”

The opinion released Friday and written by Justice Edward Mansfield said the court isn’t obligated to abide by precedent, especially in cases evaluating constitutional rights or in cases decided recently.

The reversal reflects a dramatic change in the court’s makeup. Gov. Kim Reynolds has named four justices since 2017, and six of the seven people on the court were appointed by Republican governors.

But Mansfield rejected the argument by legal scholars and law professors that said shifting opinions on such important matters within a short period of time feeds into the idea that courts are politicized.

“We do not agree that every state supreme court decision is entitled to some minimum try-out period before it can be challenged,” he said.

He said “courts must be free to correct their own mistakes when no one else can.”

Reynolds said in a statement that the ruling is a “significant victory in our fight to protect the unborn.” She and legislative leaders have not said whether they will call a special session this summer to take up a new abortion law.

Justice Brent Appel, the only Democratic appointee to the court, wrote a dissenting opinion saying “the right to reproductive autonomy should not be eviscerated by narrow textualism.”

Chief Justice Susan Christensen also disagreed with overturning the 2018 decision, saying little has changed and that since the Iowa Legislature has begun the process of amending the Iowa Constitution to say abortion is not a fundamental right, the people should decide the issue.

“If the majority truly wants to leave this issue to the will of the people, it should let the people have their say through the ongoing constitutional amendment process,” she said.

If lawmakers approve the amendment next year, a vote could come as soon as 2024.

Reynolds, an outspoken opponent of abortion rights, and Republicans in the Legislature have repeatedly said they hoped the court would overturn the 2018 ruling, and GOP lawmakers gave the governor more control over the panel that chooses nominations for court positions.

The 2018 decision made Iowa the sixth state — with Alaska, Florida, Kansas, Montana and Minnesota — where abortion rights were recognized by the state’s high court.

As in Iowa, Republicans control the Legislatures and governorships in Florida and Montana, where GOP leaders have been stymied from enacting abortion bans that could take effect if the U.S. Supreme Court overturns its 1973 landmark decision and puts decision-making power in state government hands.

In Montana, a challenge to abortion restrictions that could test its high court opinion is before the Supreme Court.

In Iowa, Reynolds has demurred on questions of what exceptions she would accept. She said last month she is “proud of the legislation she signed in 2018,” including the ban on abortions once cardiac activity is detected, as early as six weeks and often before many women know they are pregnant. The measure included exceptions to protect the life of the mother and in pregnancies that result from incest or rape.

Yet more recently, she stopped short of specifying similar exceptions. “I’m not going to set any parameters,” she told reporters.

Court documents show Planned Parenthood performs about 95% of Iowa abortions. Surgical and medical abortions may be obtained in clinics in Des Moines and Iowa City. Medication abortions are provided in other clinic locations including Ames, Council Bluffs and Sioux City.

What’s the Best Distance to Sit Away From Your Monitor? 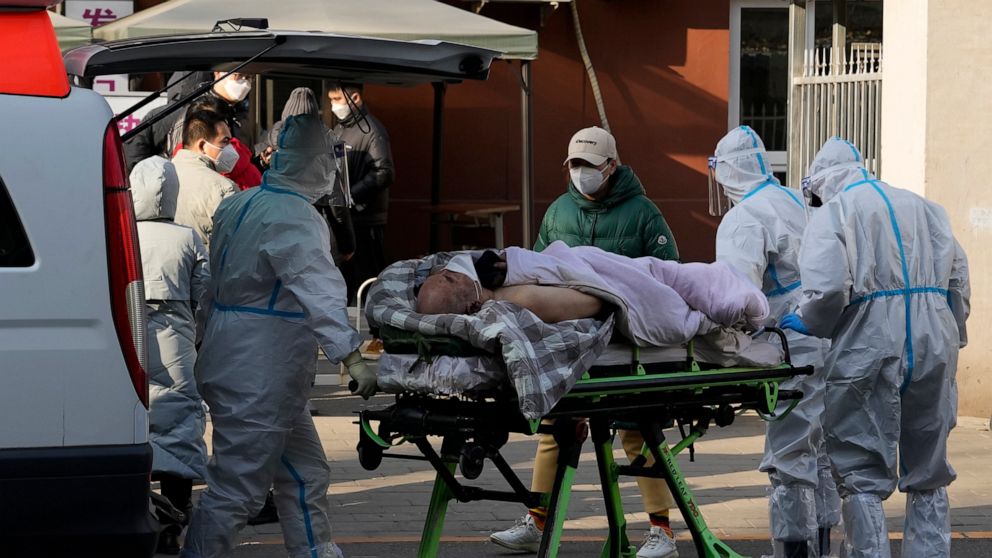