The first deep-field image from the James Webb Space Telescope is full of distant galaxies with their light warped by gravity, and astronomers are already using them to hunt dark matter

The firehose of James Webb Space Telescope (JWST) data has opened, and astronomers have begun to drink from it. Just days after the observatory’s first full-resolution image was released on 11 July, two groups of researchers have already analysed the data to reconstruct the structure of the galaxy cluster in the picture.

The cluster, called SMACS 0723, is so massive that it warps space-time, bending and magnifying the light from the galaxies behind it in a process called gravitational lensing. It is the deepest … 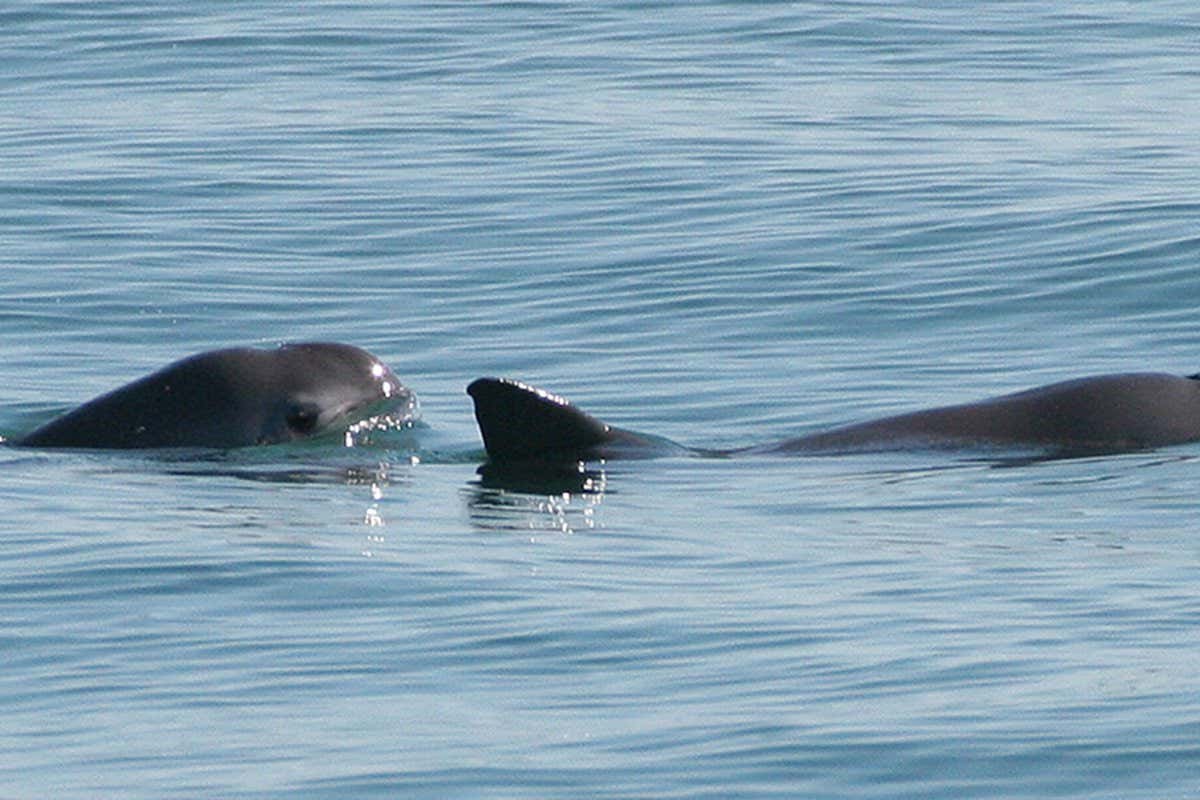 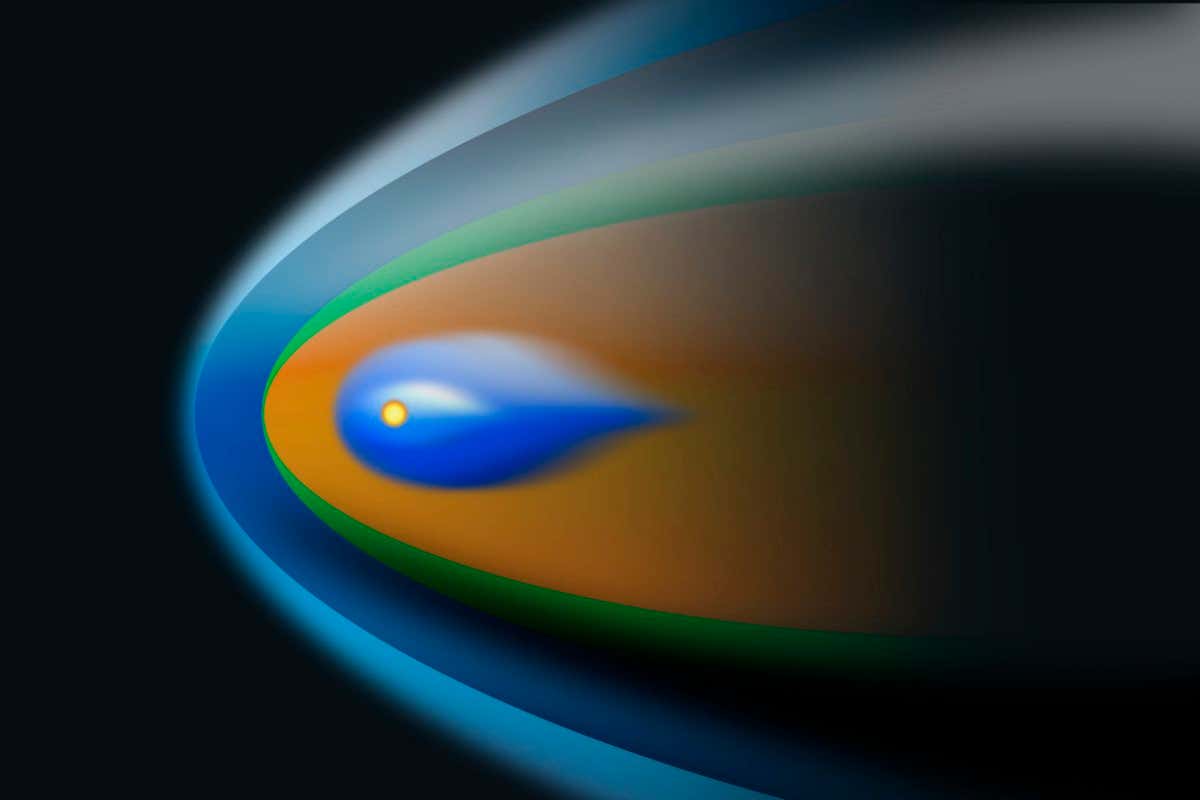