On top of the first high-resolution science images that NASA’s James Webb Space Telescope team just released, there was also a picture of Jupiter hidden in a document about telescope testing

Amid of a flurry of highly anticipated new images from NASA’s James Webb Space Telescope (JWST), the observatory team also released its first images of Jupiter. The pictures, shown above, were taken while JWST’s scientific instruments were being tested and show the planet as well as its ring and three of its moons. The shadow of Jupiter’s moon Europa is also visible in the left image, just to the left of the planet’s Great Red Spot.

The pictures were taken using the telescope’s near infrared camera, NIRCam, using two different filters to focus on separate wavelengths of light. They were released as part of the JWST commissioning report, which details all of the tests the science instruments were put through before they could begin taking data in earnest.

Taking pictures of Jupiter was part of a test to make sure that the observatory could track objects moving at high speeds through the solar system. Jupiter was the slowest – but largest and most spectacular – of nine moving targets used for these tests, and it showed that objects can be tracked even with a bright planet bouncing light into the cameras. The tests demonstrated that JWST is even better than expected at tracking fast-moving objects, which will be particularly useful for studying comets, near-Earth asteroids and even interstellar objects. 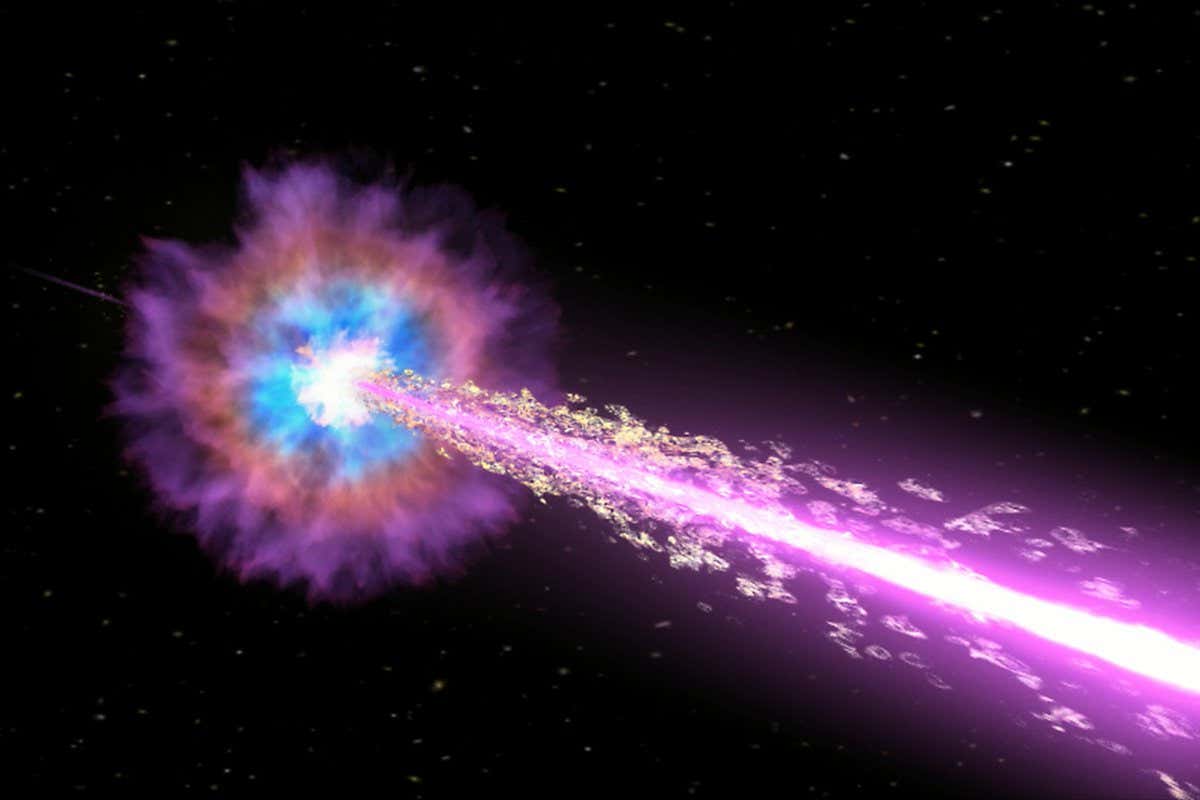 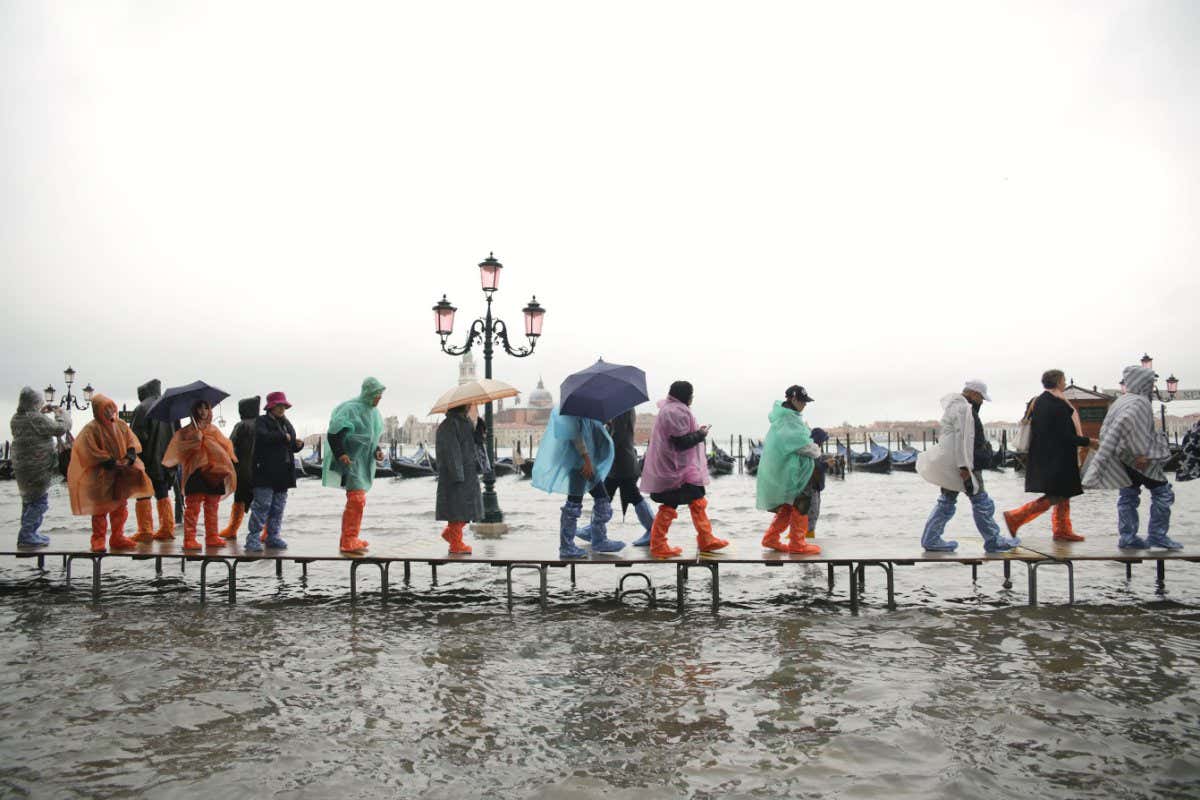