As part of its Innovative Advanced Concepts programme, NASA has given a major award to a team working on solar sails that can move in any direction using ridges that diffract light like prisms do

Funding of $2 million has gone to researchers developing a new type of solar sail as part of NASA’s Innovative Advanced Concepts (NIAC) programme, which backs projects that have the potential to transform future missions.

Generally, solar sails work by reflecting sunlight – each photon, or particle of light, that bounces off the thin, shiny material imparts a small amount of momentum to the craft. One big limitation is that if you want to move in any direction other than directly away from the sun, you have to rotate the entire sail, so such craft aren’t particularly agile.

Amber Dubill at Johns Hopkins University in Maryland and her team have developed a solution to this drawback. They are working on a sail made of a diffractive material, one that can bounce light in various directions without having to be rotated. It does this via tiny ridges in the material, the orientation of which can be changed by running an electric current through the sail. The resulting sail would have a rippling rainbow appearance as the ridges act like prisms.

When the light bounces sideways, it would push the entire spacecraft to the side rather than directly forwards. “Even a small sideways kick turns out to be significant when you’re trying to thrust in a direction that would be difficult or impossible to do by physically rotating the entire sail,” says NIAC science adviser Ron Turner.

Dubill and her team have proposed a mission on which to use their new solar sail. The spacecraft would use a sail to get to a polar orbit around the sun and observe its top and bottom, which is difficult to do with more traditional spacecraft.

The researchers plan to test various materials for how well they work in the sail and in space, while also developing trajectories and instruments for the solar mission. If all goes well, at the end of the two-year NIAC award the team will be ready to send a fleet of iridescent spacecraft around the sun. 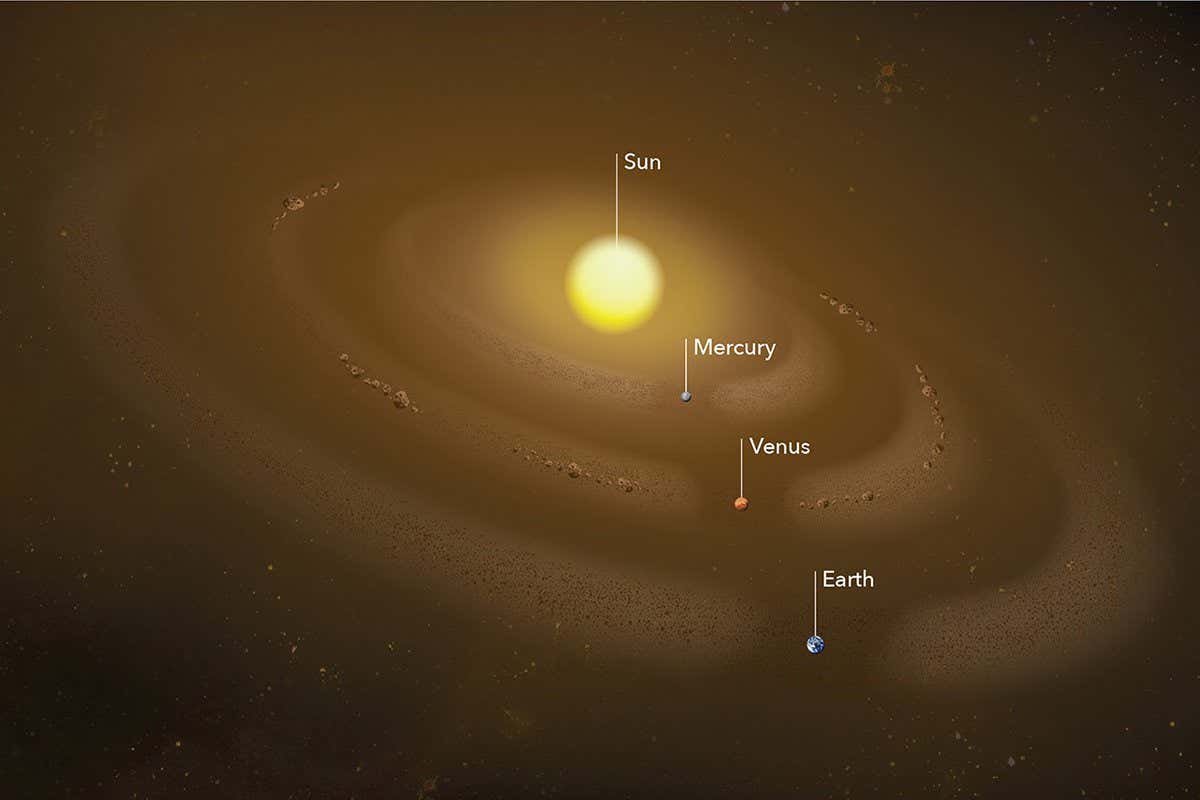 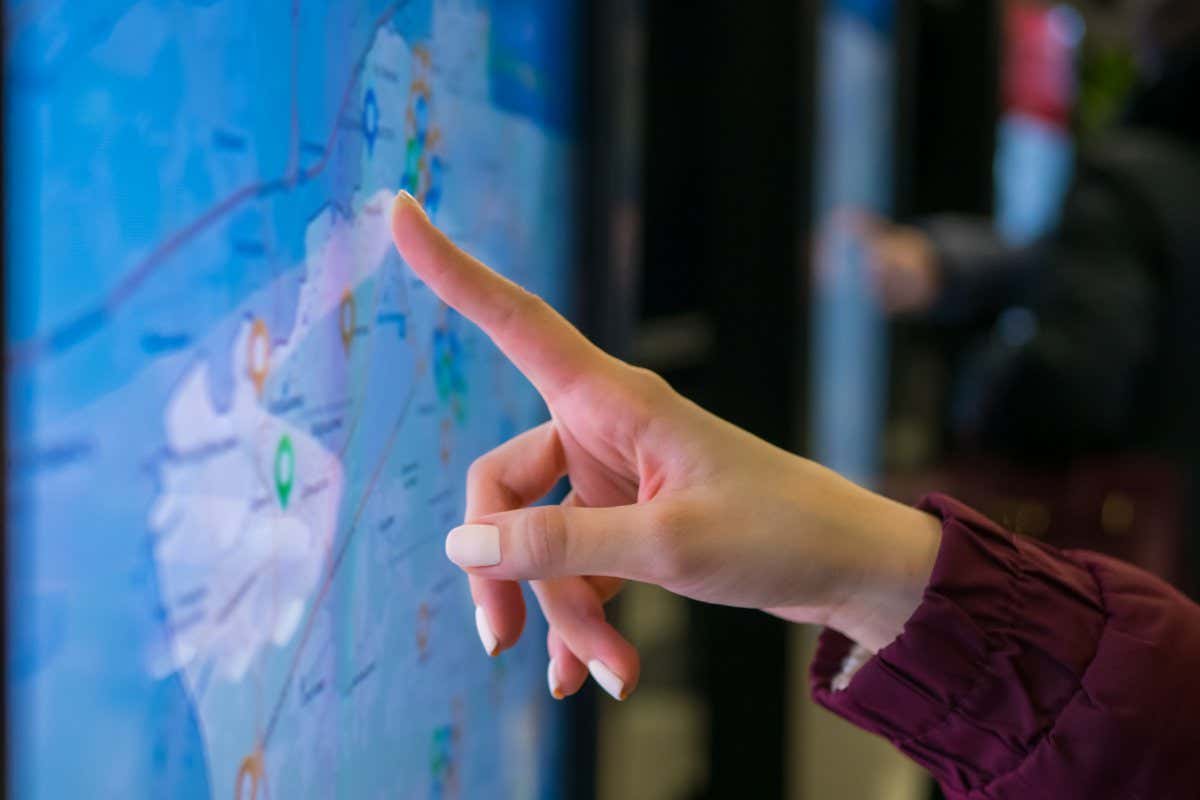 Ultrasound illusion could make buttons on a touchscreen feel real