After the Double Asteroid Redirect Test mission slammed into the asteroid Dimorphos, it was pushed closer to its larger host asteroid, Didymos, and its orbit became 32 minutes shorter

The Double Asteroid Redirect Test (DART) mission was officially a success. Its crash into Dimorphos changed the small asteroid’s orbit around its larger host asteroid, Didymos, shortening it by 32 minutes.

DART slammed into Dimorphos on 26 September, sending an enormous plume of material shooting off the asteroid’s surface. Before the impact, Dimorphos – which is just 160 metres wide – circled Didymos once every 11 hours and 55 minutes. On 11 October, NASA officials confirmed that an orbit now takes only 11 hours and 23 minutes – Dimorphos is just a little bit closer to Didymos now.

“The minimum requirement for changing the orbital period was really only 73 seconds,” said NASA’s Lori Glaze in a press conference announcing the result. Computer simulations of the collisions predicted that the orbit would change by a few minutes to a few tens of minutes, so the final result is on the high end of what we expected, Glaze said.

After the collision, many telescopes observed Dimorphos from Earth and space alike – four of the most powerful telescopes on Earth have observed it every single night since the smash-up. These observatories watched the light from the pair of asteroids to measure when it dipped slightly as Dimorphos passed between Didymos and Earth. Radar instruments also directly measured the same orbital period.

These observatories also made measurements of the asteroid itself and the debris cloud, which will help us understand Dimorphos, including making the first measurement of its mass. This data will also reveal exactly how DART’s impact affected the asteroid.

“It looks like the recoil from the ejecta blasted off the surface was a substantial contributor to the overall push given to the asteroid, in addition to the push of the spacecraft directly impacting,” said NASA’s Tom Statler during the press conference. Figuring out the mechanics of the collision is a crucial part of DART’s ultimate goal, which was to test a method for deflecting any hazardous asteroid that might be heading towards Earth.

“Asteroids are not all the same… We should not be too eager to say one test on one asteroid tells us exactly how every other asteroid will behave in a similar situation,” said Statler. “But what we can do is use this test as an anchor point for our physics calculations and our simulations that tell us how different kinds of impacts in different situations should behave.” The more we know about the details of this collision, the better we can predict how others might go.

“This is a 4 per cent change in the orbital period of Dimorphos around Didymos… it just gave it a small nudge,” said Nancy Chabot at Johns Hopkins University in Maryland during the press conference. “If you wanted to do this in the future [to deflect an asteroid headed towards Earth], it could potentially work, but you’d want to do it years in advance.”

If we gave a dangerous asteroid even a small nudge far enough in advance, it could push the rock off track so that it would pass right by Earth instead of hitting it. 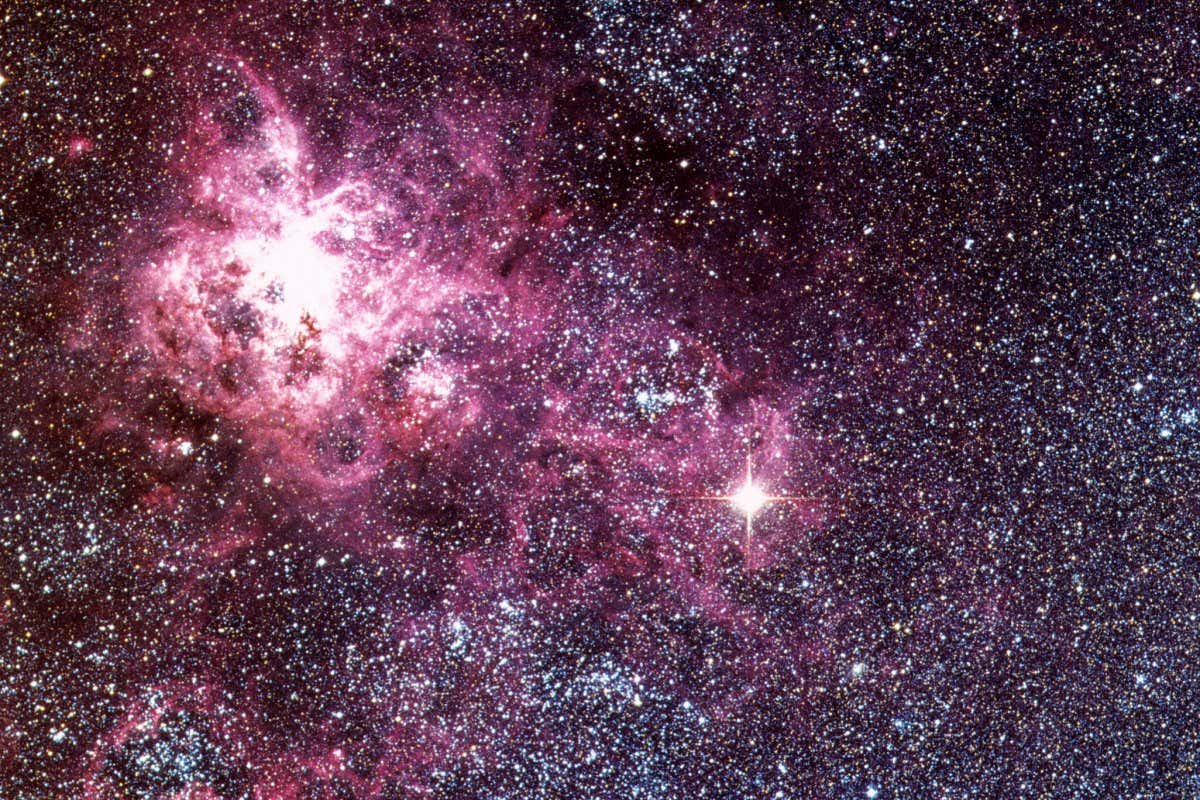