A quantum computer built using giant atoms controlled by laser light may be enough to imitate some functions of the brain, such as memory and decision-making.

Rodrigo Araiza Bravo at Harvard University and his colleagues used computer simulations to show that a new type of quantum computer could be built out of rubidium Rydberg atoms. These atoms are super-sized in diameter because some of their electrons orbit the nuclei at a large distance, and they are extremely sensitive to light so can be … 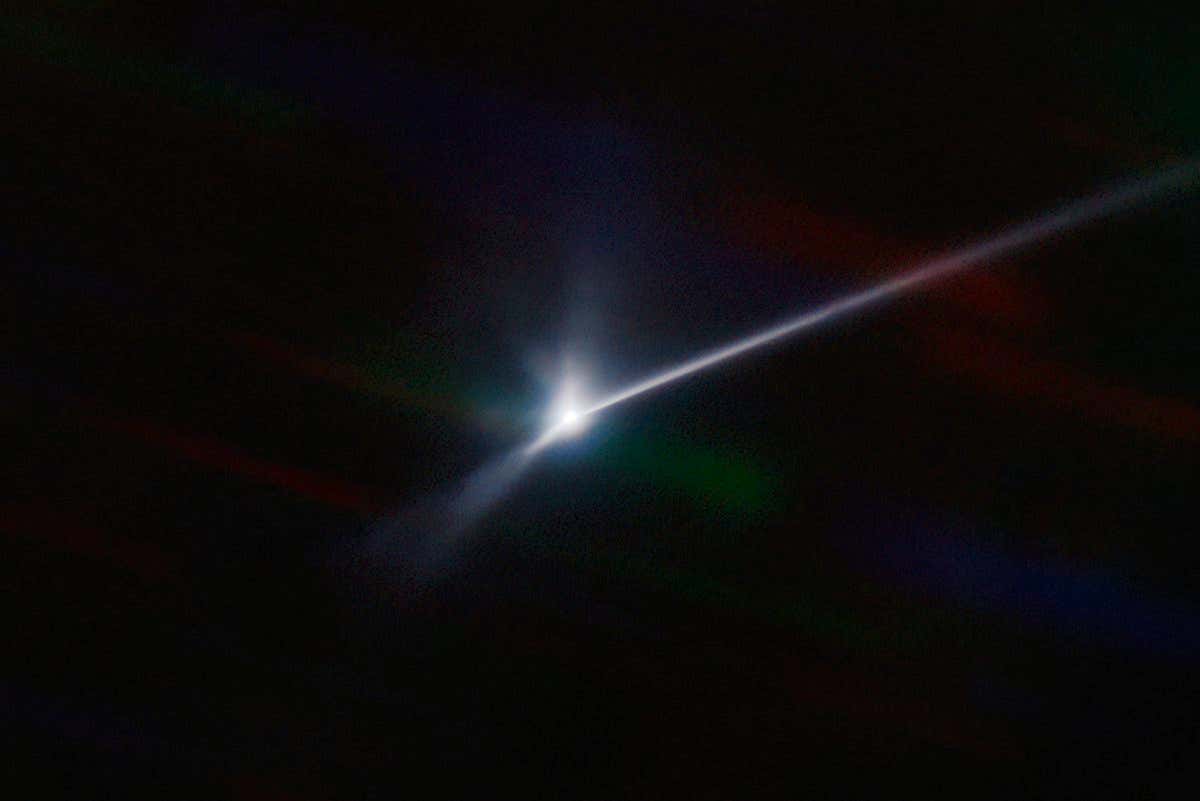 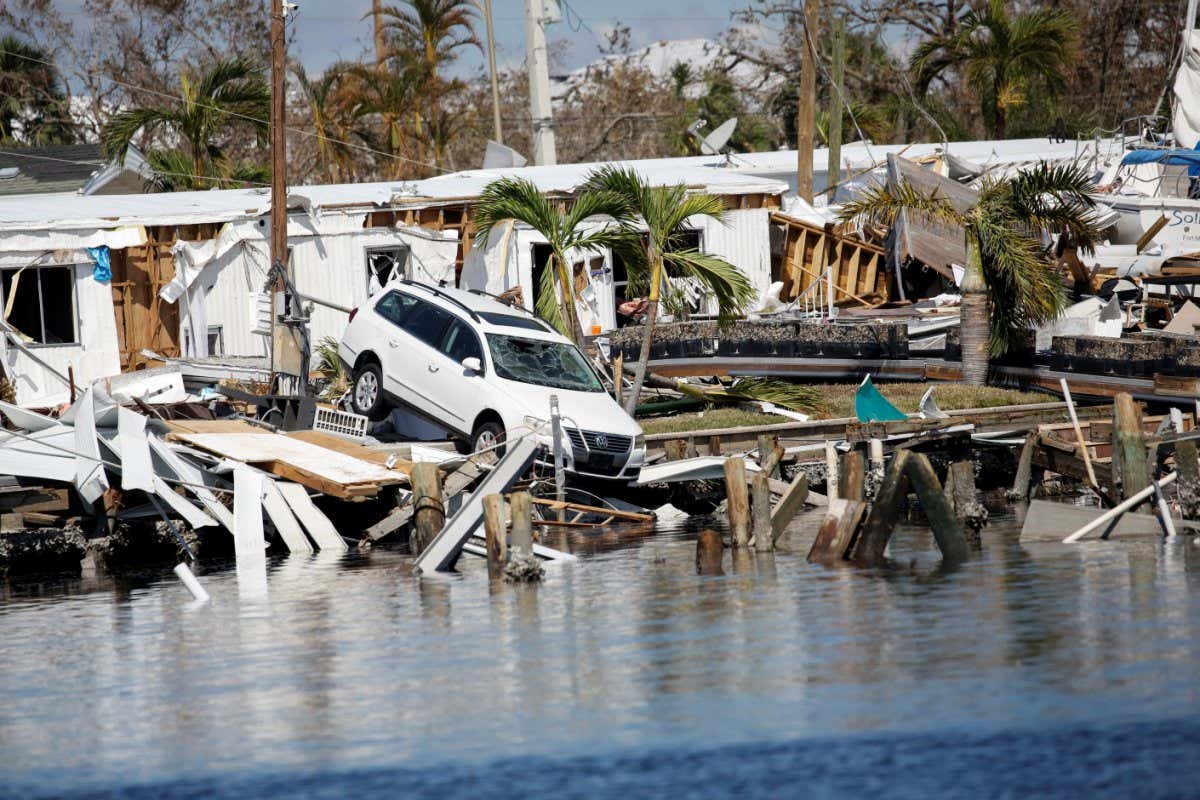 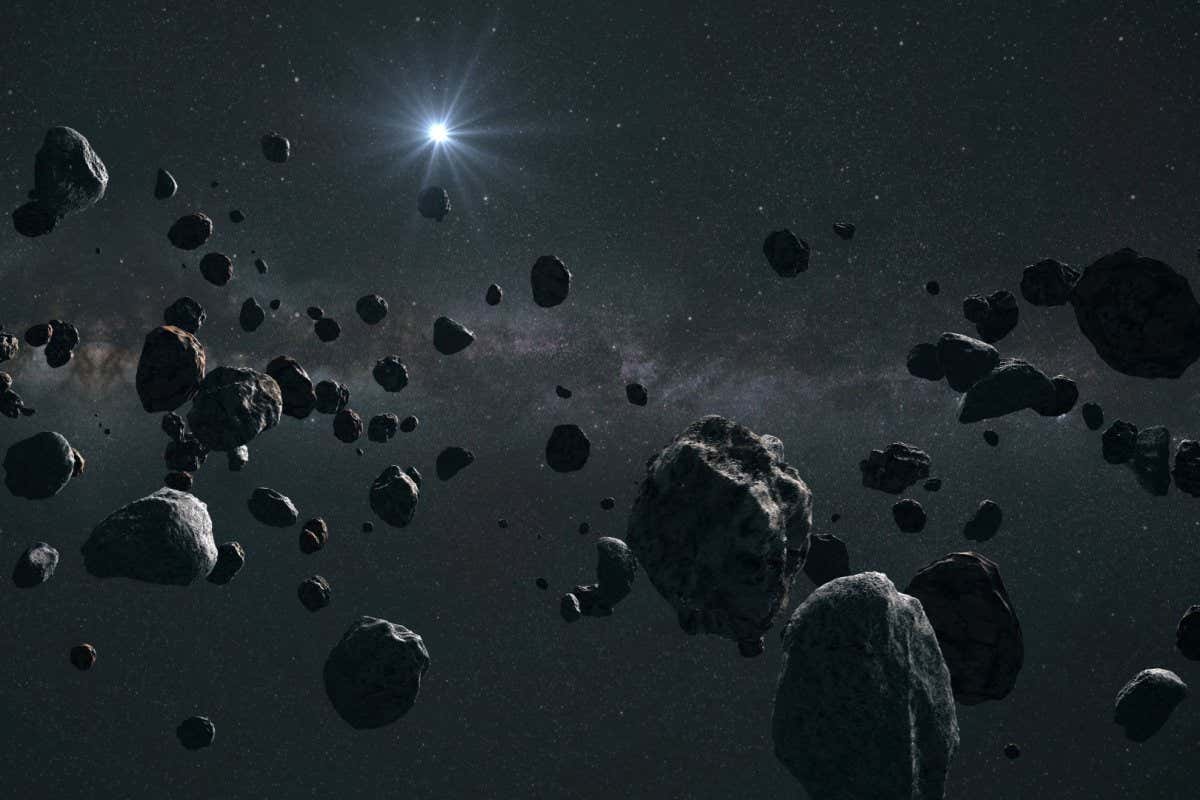 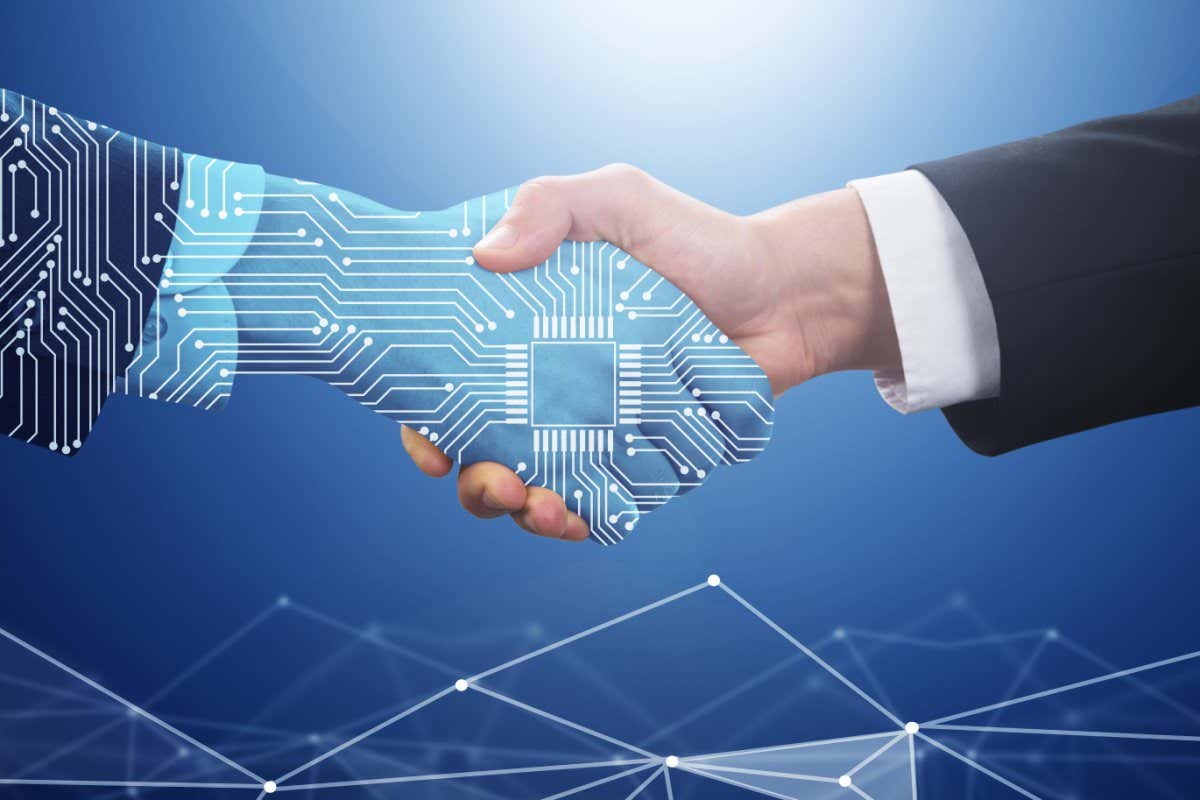