3 things we learned from UFC 274 by Joey LeMaster

The Dallas Mavericks announced that two fans have been banned from American Airlines Center until 2023 for their involvement in an incident with Chris Paul’s family during Game 4.

The talk of Game 4 between the Dallas Mavericks and Phoenix Suns was in regards to fans’ interaction with Chris Paul’s family. There were reports indicating that hands were put on Paul’s mother while his wife was shoved with his children witnessing it all. The fans involved were ejected.

On Monday, May 9, the Mavericks released a statement to announce that two fans have been banned from American Airlines Center until 2023 due to the incident. The team says “two unruly fans attempted to give unwanted hugs and have conversations with members of the Paul family on the public concourse” of the arena.

You can read the full statement below, courtesy of The Athletic’s Shams Charania.

Statement from the Dallas Mavericks on the incident involving Chris Paul’s family and fans. Two fans, who gave unwanted hugs to Paul’s family, will be banned from American Airlines Center until 2023: pic.twitter.com/tDTVcD36uU

A video surfaced during Game 4 of a fan being escorted out of the arena, where Paul approached him from courtside, saying “I’ll see you later.” He was shown during the television broadcast talking to security and a police officer, saying of the fan, “he put his hands on my mom..”

After the game, Paul sent out a tweet that read, “wanna fine players for saying stuff to the fans but the fans can put they hands on our families….f*** that!!”

The Mavericks defeated the Suns 111-101 to tie the Western Conference Semi-Finals series at two games apiece. Game 5 takes place on Tuesday, May 10 at 10:00 p.m. ET.

One day after the incident, those two fans will not be allowed to attend Mavericks home games until 2023.

Logan Paul offers 0.1th ETH on solving his riddles - Here's how to win 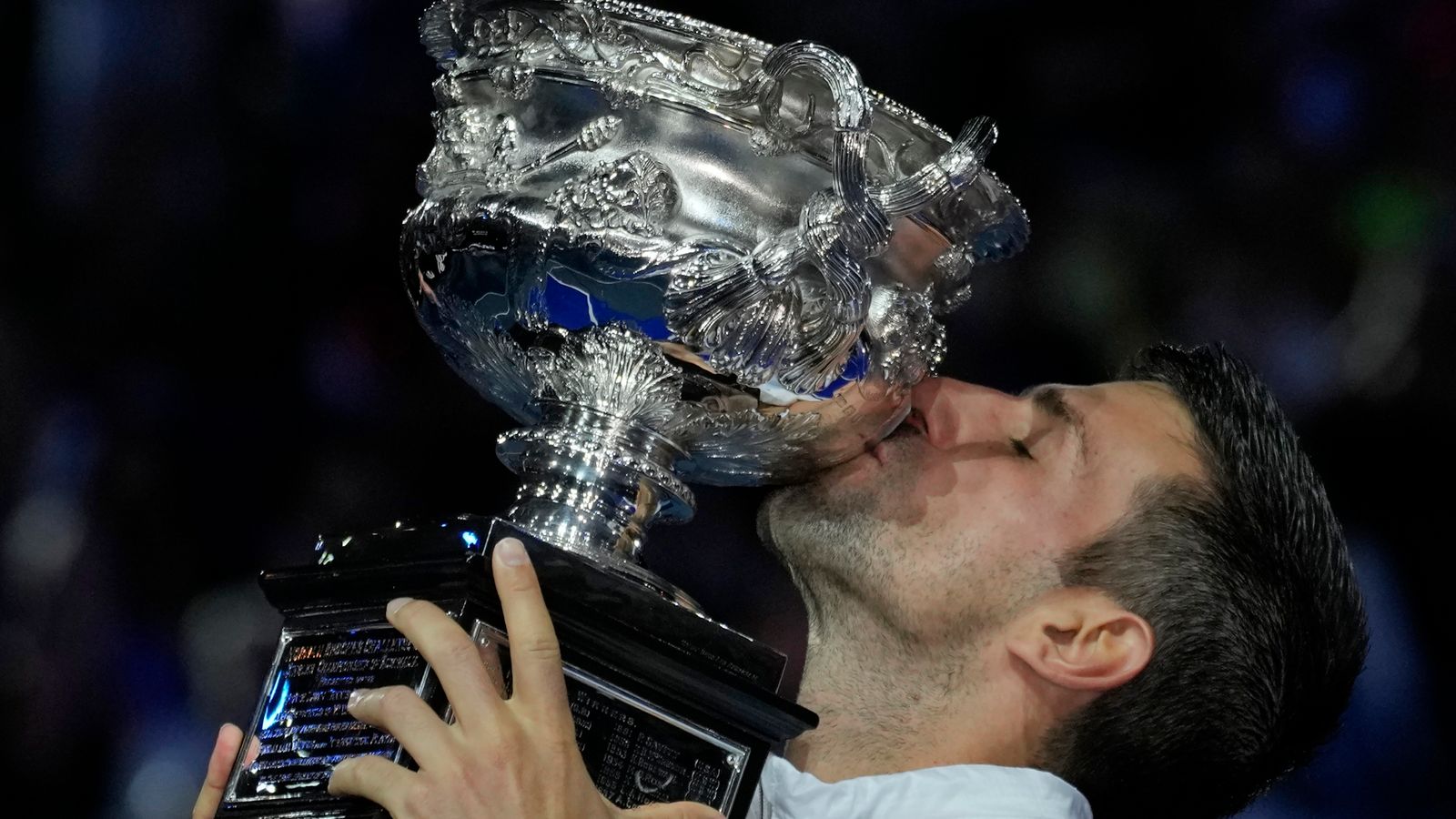