The knockout stage of the 2022 FIFA World Cup is nearly set.

14 of the 16 spots in the round of 16 have been set, with 12 teams already locked into their matches for the knockout stage. Entering the final day of group play, both Brazil and Portugal have qualified, but whether they advance as winners of their respective groups, or as runners-up, is still to be determined.

Here are the scenarios for both Group G and Group H entering the final day of group play.

Both Portugal and Brazil will advance as winners of their respective groups with a victory, or a draw, in their final matches of group play. Each nation can also win their group with a loss, but that would require favorable results from the other final match in each group. Ghana, South Korea, Uruguay, Switzerland, Cameroon, and Serbia all have a chance at solidifying a place in the round of 16 on the final day of group play.

With the knockout round largely settled, we have a very good idea of the bracket for the rest of the World Cup.

Here is a look at the schedule for the round of 16 and beyond, along with television information for each match.

The knockout round begins on Saturday, with the United States — fresh off their thrilling win over Iran to advance — taking on the Netherlands. United States supporters are hoping that Christian Pulisic is available for that match after suffering a “pelvic contusion” while scoring the critical goal.

The other match on Saturday will see Lionel Messi try and keep his dreams of a World Cup alive as Argentia takes on Australia.

Sunday sees two of the more impressive nations in action, as both England and France take the stage in the round of 16. France squares off with Poland, who advanced after holding on against Argentina in their final match of group play, while England tangles with Senegal, who rebounded from a loss in their opening match to the Netherlands by defeating both Qatar and Ecuador.

Japan, thanks to a thrilling victory over Spain in the final match of group play, advances as the winners of Group E. Their reward? A date with Croatia, who finished as runners-up in Group F, and conceded just once in three matches. The winner of that match will face the winner of the match between Morocco and Spain. Spain advanced despite their loss to Japan on Thursday, thanks to their 7-0 thumping of Costa Rica to open group play, which saw them through over Germany on goal differential. They’ll take on a Moroccan side which won their group, shocking Belgium 2-0 along the way. 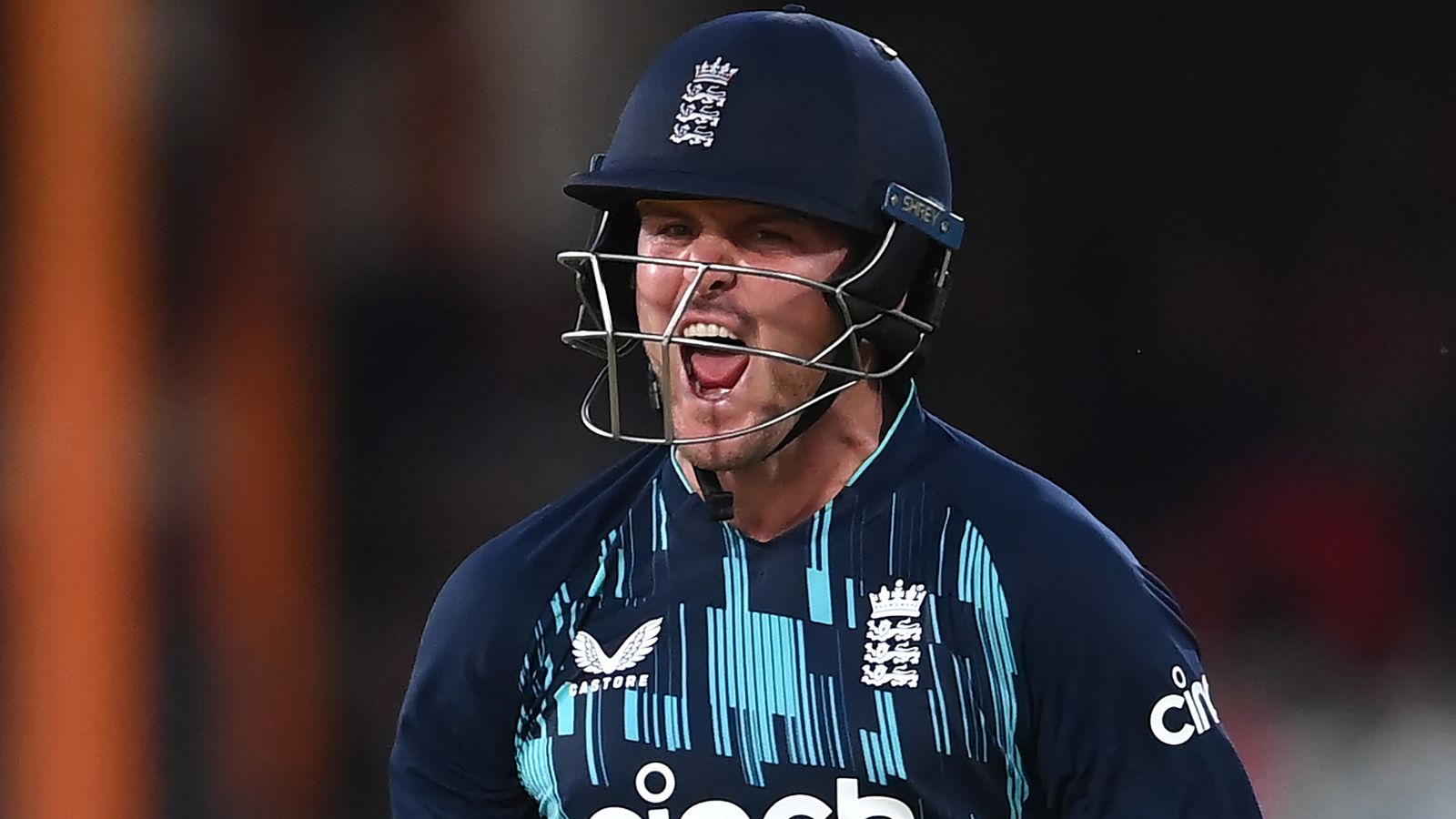