NBA fans were spoiled last year. The NBA trade deadline brought blockbuster after blockbuster. From Domantas Sabonis and Tyrese Haliburton to Ben Simmons and James Harden to Kristaps Porzingis and Spencer Dinwiddie, there was an abundance of action.

And while there are still a few months until this year’s trade deadline, the unofficial start to trade season is almost upon us. December 15 is the date when most people who signed deals this offseason become tradable, and in turn, that’s when fans can expect some serious trade rumblings to get going.

While there may not be as many blockbusters as last season, there is still some potential for fireworks. With names like John Collins and Russell Westbrook remaining as constant in the rumor mills, blockbuster trades could happen.

Since we’re only a couple of weeks away from the December 15 kick-off date, let’s get creative. Here are three potential blockbuster trades that could happen this year.

At this point, any Westbrook trade that happens will likely have to be a multi-team deal. There would be a lot of moving pieces, and a trade like this one could make sense for all parties involved.

Starting with the Lakers, a deal like this would help them shore up some depth issues. Taking on the long-term money of Rozier and Oubre would be a risk, but at the same time, heading into next summer with cap space is also a risk, because there’s no guarantee that they sign any big-name free agents.

Rozier would be an immediate upgrade over Westbrook, especially on the offensive end. Westbrook has been solid this year, but Rozier is a much better perimeter shot-creator and can play off the ball, too.

Robinson and Oubre both fill a similar need, but considering the Lakers don’t have any real three-point threats on the wing (outside of Matt Ryan), adding two couldn’t hurt. Oubre is only on a one-year deal but could help this season, while Robinson, who has struggled a bit, could re-up his value in a new situation with the Lakers.

Moving on to the Miami Heat, this deal should be a no-brainer for them. Sure, giving up a second and a protected first may seem like a lot, but this would be killing two birds with one stone. They would get off of the Robinson contract and also add a forward who fits their team well. They could re-sign Washington, and on paper, he looks like a solid long-term fit next to Bam Adebayo.

Lastly, the Charlotte Hornets do this deal to blow things up. They would officially enter the Victor Wembanyama sweepstakes (although they’re already kind of in it). Getting off of Rozier’s long-term money would be nice, and trading two expiring deals wouldn’t be the end of the world either (especially since they wouldn’t have to pay Washington). They’d get two firsts and two seconds and could buy out Westbrook (or just let him walk this summer).

Heading into the season, most expected the Utah Jazz to be big-time sellers at the deadline. With guys like Mike Conley, Jordan Clarkson, and Rudy Gay still on the roster and the Jazz headed toward a rebuild, it only made sense for them to make some trades. However, as the season progressed, it became clear that Utah is a bit too good for that.

After a 12-11 start to the season, the Jazz look more like a Play-In team prepping for the future than a team fighting for lottery odds. In turn, rumors surfaced that they could be interested in John Collins, who was reportedly made available by the Atlanta Hawks in trade talks.

This deal is as simple as it comes in regards to a blockbuster deal. The Jazz would get a new star to pair alongside Lauri Markkanen, Collin Sexton, and Jarred Vanderbilt, while the Hawks would get some support on the wing and at the big man position. Collins could be a part of the long-term plan in Utah.

Beasley would give the Hawks another wing who, alongside Bodgan Bogdanovic when he returns, would give Atlanta some nice depth. Olynyk would give them some options, too. He could play the four or the five, giving the Hawks a huge boost on the offensive end.

Bulls blow it up, Mavericks and Suns add star power

The Chicago Bulls haven’t had a ton of success so far this season, and unfortunately for them, their team isn’t built for the future. Jayson Tatum (24 years old) and Giannis Antetokounmpo (27 years old) are leading the best two teams in the conference, and there are plenty of young superstars on the teams directly below Boston and Milwaukee. If the Bulls continue to slide down the standings, blowing it up could be something to seriously consider.

This deal would net Chicago three first-round picks to help kickstart their new squad. Tim Hardaway Jr. could re-vamp his trade value, too, since he still has multiple years on his contract. And the Bulls could even get other teams involved to take on Jae Crowder and/or Dario Saric for an extra second. Losing DeMar DeRozan would be a tough pill to swallow for Chicago fans everywhere, but the harsh reality is that this version of the Bulls probably won’t even win a championship.

For the Dallas Mavericks, this trade would be about getting Luka Doncic some help. Adding DeRozan to the team would give Dallas an extra shot-creator who would be able to take a ton of pressure off of Doncic. Landry Shamet could prove to be a useful commodity, too, as he’s been a top-notch shooter throughout the course of his career. Dallas would be free of DeRozan’s contract by 2024, too, meaning they would be able to hit free agency that year.

Lastly, the Phoenix Suns would be pushing most of their chips on the table. Deandre Ayton could still be the starter, but Nikola Vucevic would step in as one of the best sixth men in the league. And if Ayton ever grew tired of Phoenix, they would have a decent backup plan if they decided to re-sign Vucevic. Reggie Bullock would give them some great depth at the wing, and their title odds would improve because of it. 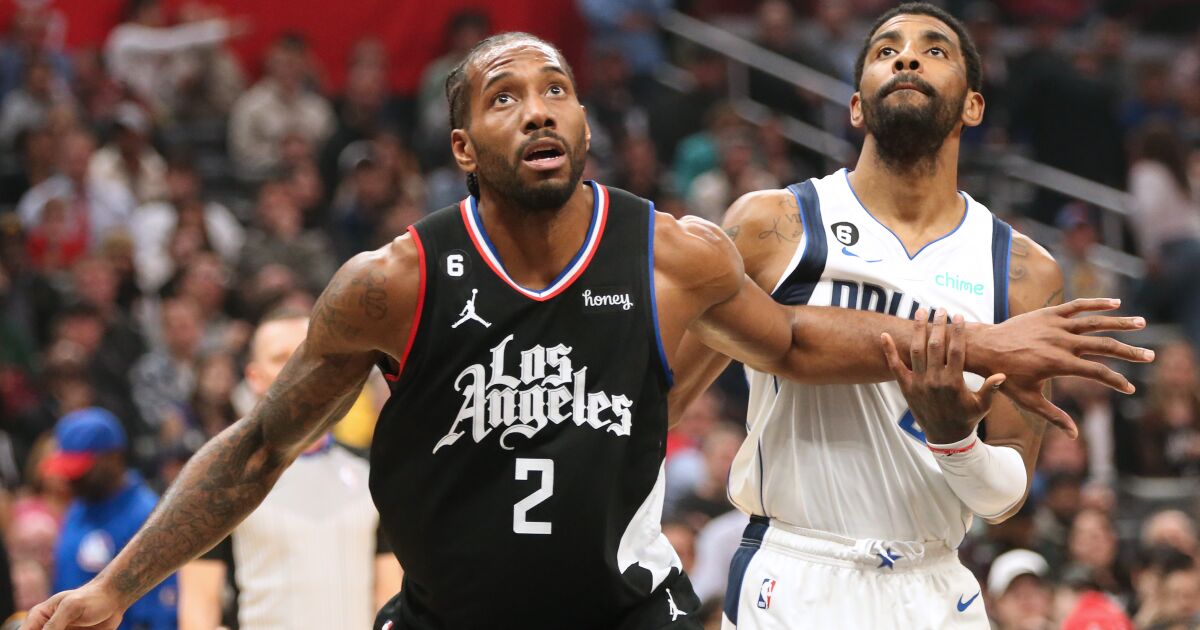