Justin Verlander made his return this past season after missing the entirety of the 2021 campaign due to undergoing Tommy John surgery in epic fashion. He led the American League in multiple pitching categories throughout the regular season to unanimously win the AL Cy Young award, and helped pitch the Houston Astros to their second World Series title.

After the season, Verlander officially opted out of his contract, making him a free agent. He’s going to be one of the top starting pitchers available in free agency, and he is looking to get a lucrative deal.

These three teams should go all-in to sign Verlander for 2023 and beyond.

Justin Verlander rumors: 3 teams that should be all-in in free agency

You can never count out the Los Angeles Dodgers when it comes to the top free agents. Just last year, the team signed first baseman Freddie Freeman. Why not Verlander?

The Dodgers already made sure one of their starters remained with the team, re-signing Clayton Kershaw to a one-year contract. However, they did lose a pitcher in Tyler Anderson, who declined the team’s $19.65 million qualifying offer and signed a three-year, $39 million deal with the Los Angeles Angels.

Considering the team lost Anderson, MLB Network’s Jon Morosi pointed out that Verlander to the Dodgers could be realistic. Not to mention that The Athletic’s Ken Rosenthal reported that Verlander feels like there’s a potential opportunity to receive a lucrative deal with the Dodgers, alongside two other teams.

The Dodgers have shown they will spend as much as possible to get closer to a World Series title. They should make a run at Verlander.

As climate change melts the storied snows of Mt. Kilimanjaro, a climb to the roof of Africa 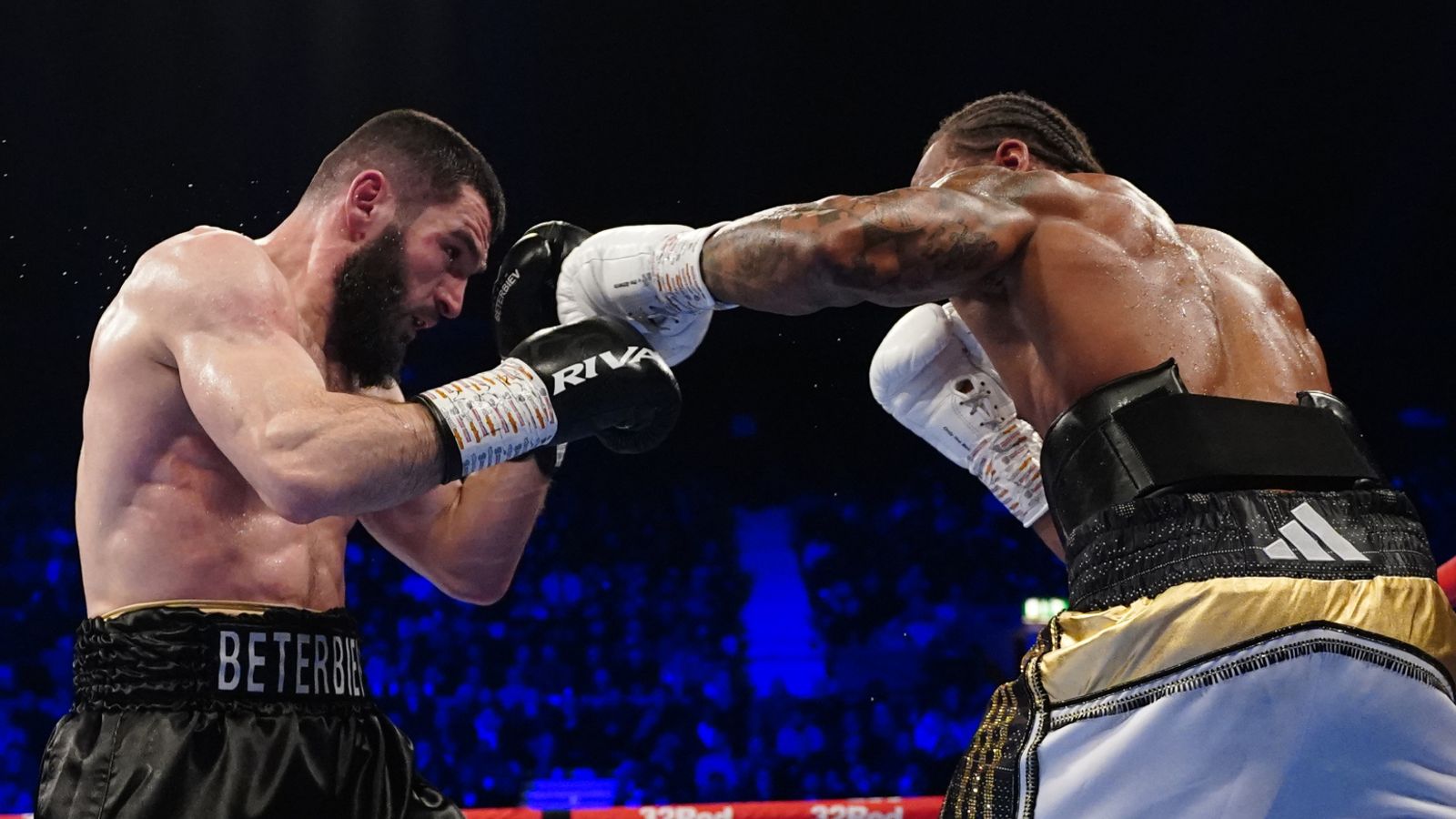