Aaron Rodgers acknowledged the possibility of the Packers wanting to see more of Jordan Love if Green Bay gets eliminated from the playoff hunt.

The 2022 season hasn’t gone the way Aaron Rodgers or the Packers hoped with a 4-7 record and playoff probability looking dim.

While postseason play isn’t out of the question yet, Green Bay has to be looking ahead at the rest of the schedule and wondering how best to salvage the campaign.

One scenario involves winning out and making it into the playoffs. GB doesn’t control its own destiny. They need to win out with help but they can at least give themselves a chance. That’s the scenario Rodgers is focused on.

However, the moment the playoffs are no longer a viable goal, everyone seems to understand what that will mean: Jordan Love playing time.

Ryan Wood of USA Today asked Rodgers how he would respond if the team decided to start Love over him as the season wound down.

That’s a reasonable approach from the veteran who is rumored to retire at the end of the season. If this is indeed his last campaign, he’s going to want to play every second of it. He’s already proven that by playing through injury.

However, it would be a waste for the Packers to let Rodgers play if they’ve been eliminated from the playoffs and he doesn’t represent their immediate or long-term future. Love could be that guy, but the team needs to find out in order to make informed decisions at the QB spot going forward.

Green Bay has to play the Bears, Rams, Dolphins and Vikings. According to the New York Times, They have a 46 percent chance to go to the playoffs if they win out. One loss drops that percentage to less than 15 percent. Two losses would give them a less than one percent chance. Three losses would eliminate them outright. 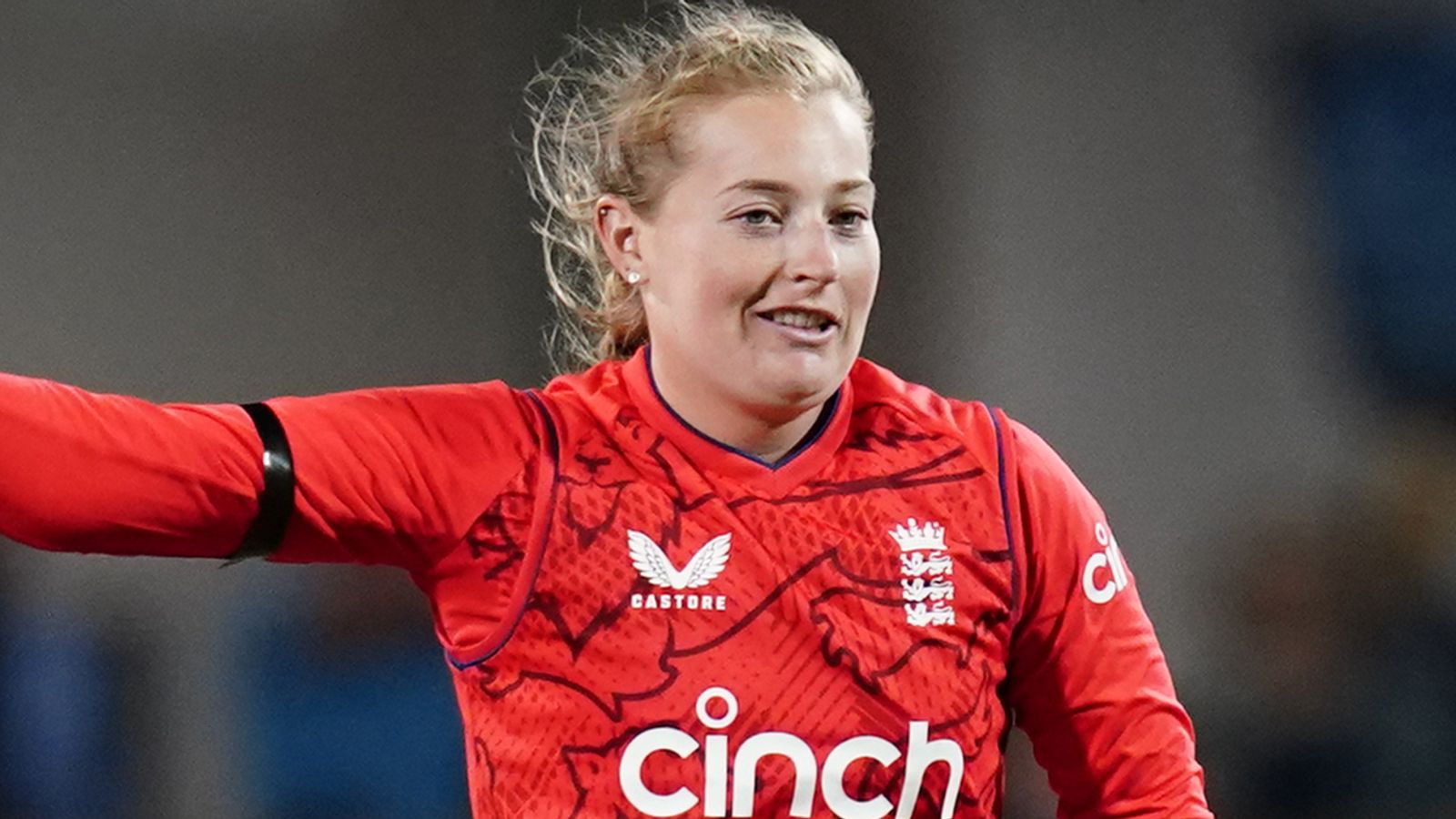