Aaron Rodgers missing another practice has a number of Packers fans worried about the quarterback’s overall health and availability vs. LA.

Green Bay Packers quarterback Aaron Rodgers missed a Thursday practice for the second straight week as he continues to deal with a toe injury. Rodgers did not practice Wednesday either; however, he did spend time with the media after practice to show the world his fractured pinkie toe (or as Rodgers called it, “COVID Toe”).

Many fans are starting to worry about Rodgers’ availability in the Packers’ upcoming game against the Los Angeles Rams. Rodgers was active in Week 11, an eventual loss to their rivals from Minnesota, despite missing both Wednesday and Thursday’s practice last week as well. The Rams are a much better opponent than the Vikings, though.

The Packers are already missing several key players due to injury. Jaire Alexander is already on injured reserve, joined by Za’Darius Smith and Elgton Jenkins. The Packers will also likely be without David Bakhtiari and Aaron Jones for Week 12.

Aaron Rodgers toe injury: How worried should Packers fans be?

Aaron Rodgers missed the Packers’ Week 9 matchup with the Kansas City Chiefs after testing positive for COVID-19. Because he is unvaccinated, a fact that Rodgers appeared to have been trying to hide, Rodgers was forced to separate from the team and watch their losing effort from home.

Considering that he’s missed time due to illness and is now operating at less than 100 percent with his toe injury, there is certainly a cause for concern among Packers fans.

It’s not that Rodgers can’t succeed given his injury. However, in the context of Green Bay’s current situation, they need their quarterback to be operating at full capacity. If this toe injury hinders him in any major way, then that could be detrimental to the Packers as they try to make a run toward the postseason. 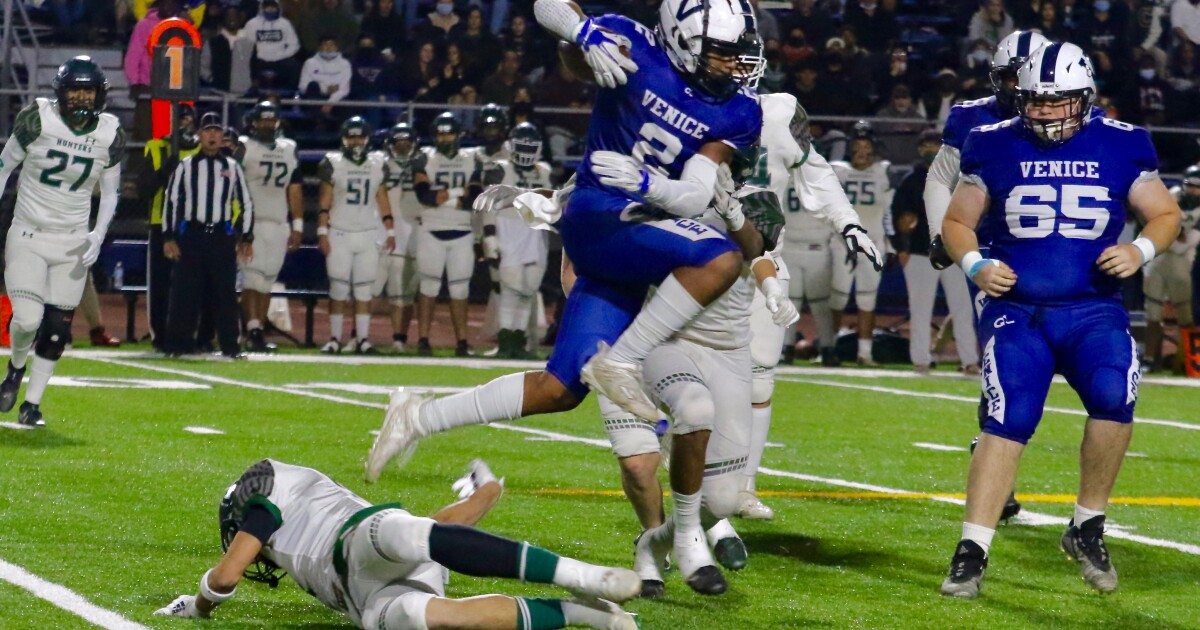 Cincinnati puts together another incomplete win, plus championship game scenarios