Aaron Rodgers has had plenty of good things to say about the Packers young wide receivers but he finally had to play the tough love role with them.

Packers fans certainly aren’t accustomed to back-to-back NFL MVP and future Hall-of-Famer Aaron Rodgers heaping praise on rookies but that’s exactly what the quarterback has done throughout most of the offseason, particularly in regards to fan-favorite Romeo Doubs.

As all good things do, however, that has come to an end.

After practice on Tuesday, a clearly frustrated Rodgers laid into the wide receiver corps with an emphasis on the young players in a demand that they simply be better than they have been to this point in the preseason.

Aaron Rodgers on Packers young receivers: ‘Got to be way more consistent’

Talking with the media after practice, Rodgers told ESPN’s Rob Demovsky that consistency is the biggest problem with the Packers receivers right now.

“The young guys, especially young receivers, we’ve got to be way more consistent,” Rodgers said. “A lot of drops, a lot of bad route decisions, running the wrong route. We’ve got to get better in that area.”

Demovsky made a point to note that Allen Lazard, Randall Cobb and Sammy Watkins weren’t the targets of Rodgers’ ire, but rather that Doubs did drop a great throw from the veteran signal-caller and other young players had their issues in the session as well.

For a quarterback of Rodgers’ caliber who is also dealing with an almost completely new wide receiver corps, it’s not shocking that he would be this perturbed with some of the rookies at times. He demands the highest level of performance because, as his trophy case will indicate from the past two years, that’s the tier he plays at.

This shouldn’t be looked at as him talking down to this young group, though. Rodgers has praised Doubs and others in the Packers offense this offseason. More likely, this is him being a leader of the team, showing tough love to demand better from players he believes are capable of better.

Now it’s on Doubs, Christian Watson and so on to deliver on their quarterback’s demands. 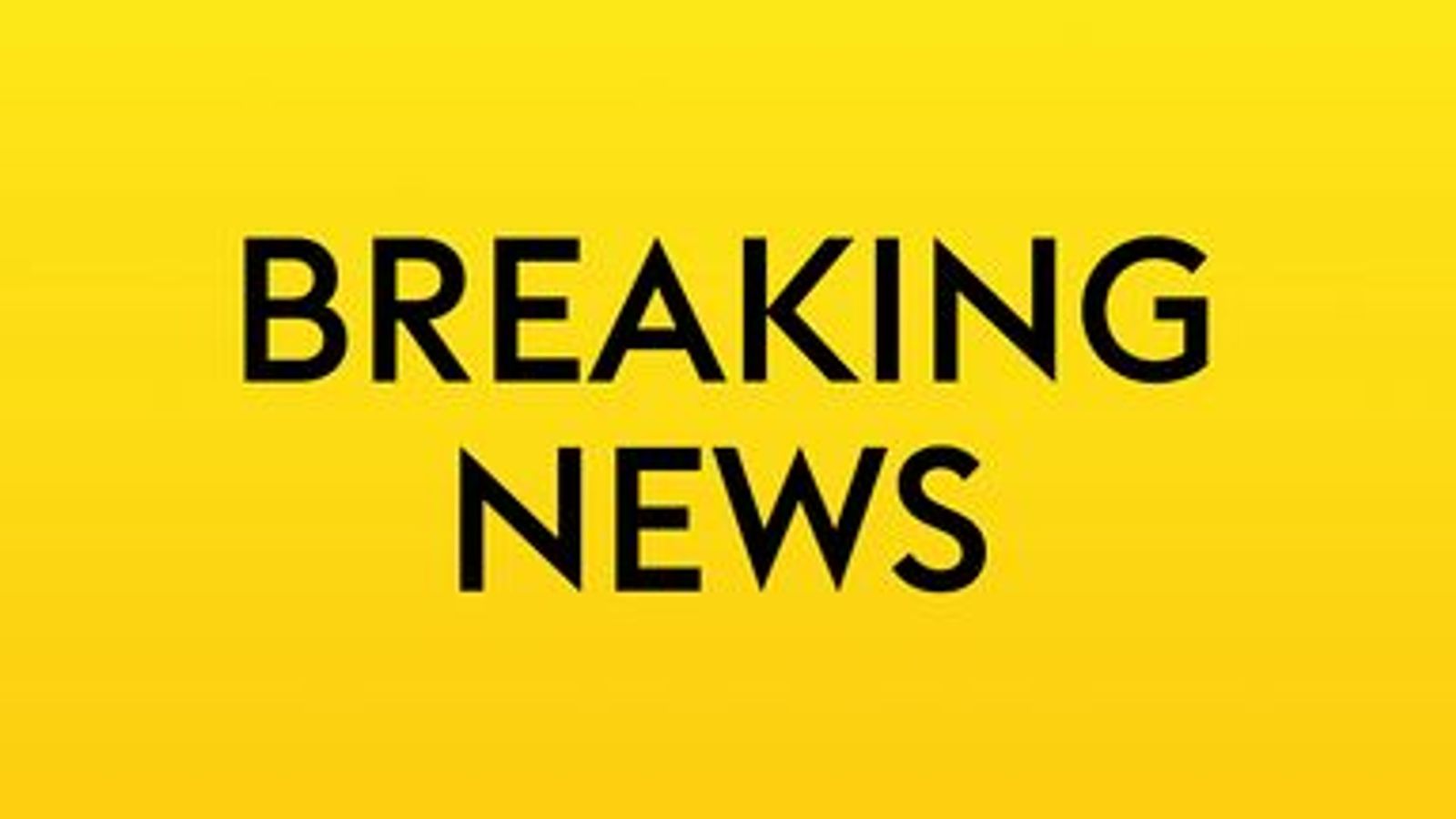 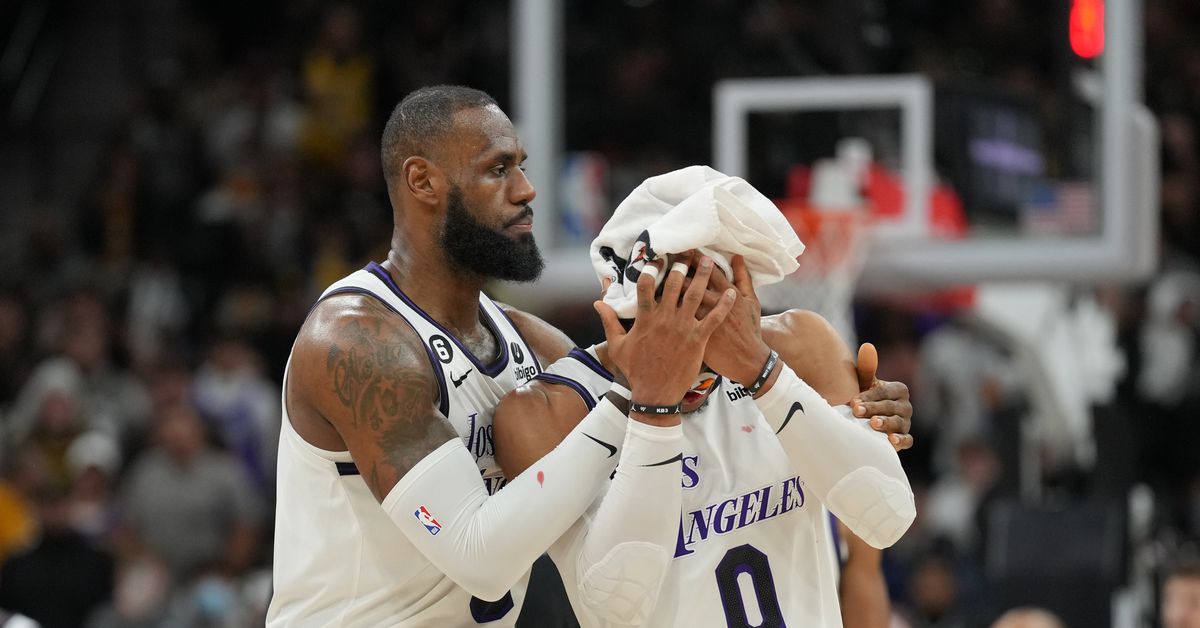 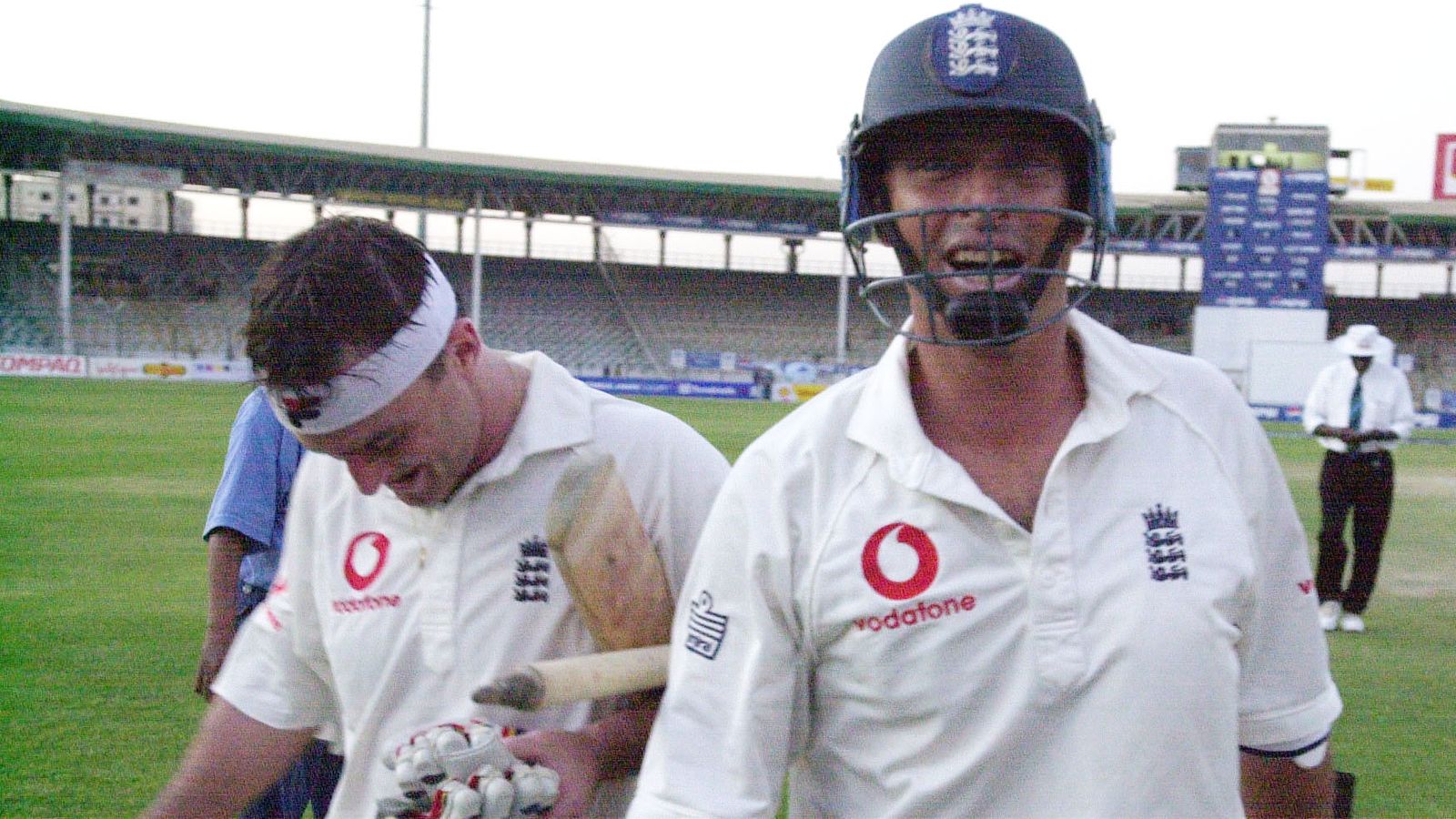