The Boston Celtics announced that they will be without two of their starters for Game 1 of the Eastern Conference Finals against the Miami Heat.

The Boston Celtics competed in a hard fought series against the defending NBA Champion Milwaukee Bucks, and defeated them in seven games in the second round. As a result, the team advanced to the Eastern Conference Finals and will take on the top-seeded Miami Heat, with the first game of the series taking place on Tuesday, May 17 at 8:30 p.m. ET. However, they will be without two of their starters.

Hours ahead of Game 1, the Celtics announced that they have ruled out Al Horford and Marcus Smart. Horford was placed in the NBA’s health and safety protocols, while Smart is dealing with a right mid-foot sprain.

While both of their absences are brutal for Boston, they did receive some good news.

ESPN senior NBA insider Adrian Wojnarowski reported that Robert Williams should play significant minutes in Game 1, as he made his return from a sore left knee. Wojnarowski said that Williams had a couple of good days of practice.

Wojnarowski continued, saying that the Celtics are prepared to be without Horford through Game 2. This is now the third time that Horford had been placed in health and safety protocols, with the first being in the preseason and the second stint occurring this past December.

Boston is prepared for the likely scenario of Al Horford remaining in the league’s Health and Safety Protocols through Game 2 on Thursday, sources said. https://t.co/QsWWjKDRcq

Through 11 games this postseason, Horford averaged 13.0 points, 9.4 rebounds and 3.4 assists while shooting 52.4-percent from the field.

Smart suffered his mid-foot sprain during Boston’s 109-81 Game 7 win. Head coach Ime Udoka said that Smart was “legitimately questionable” for Game 1 earlier in the day, saying that he is still dealing with soreness and swelling.

The Celtics are in the Conference Finals for the first time since 2020. That very year, they faced off against the Heat, losing in six games. Boston will look to take this series from Miami, but will have to do it without Horford and Smart for Game 1.

Report: 91% of SaaS companies plan to increase their PLG investment 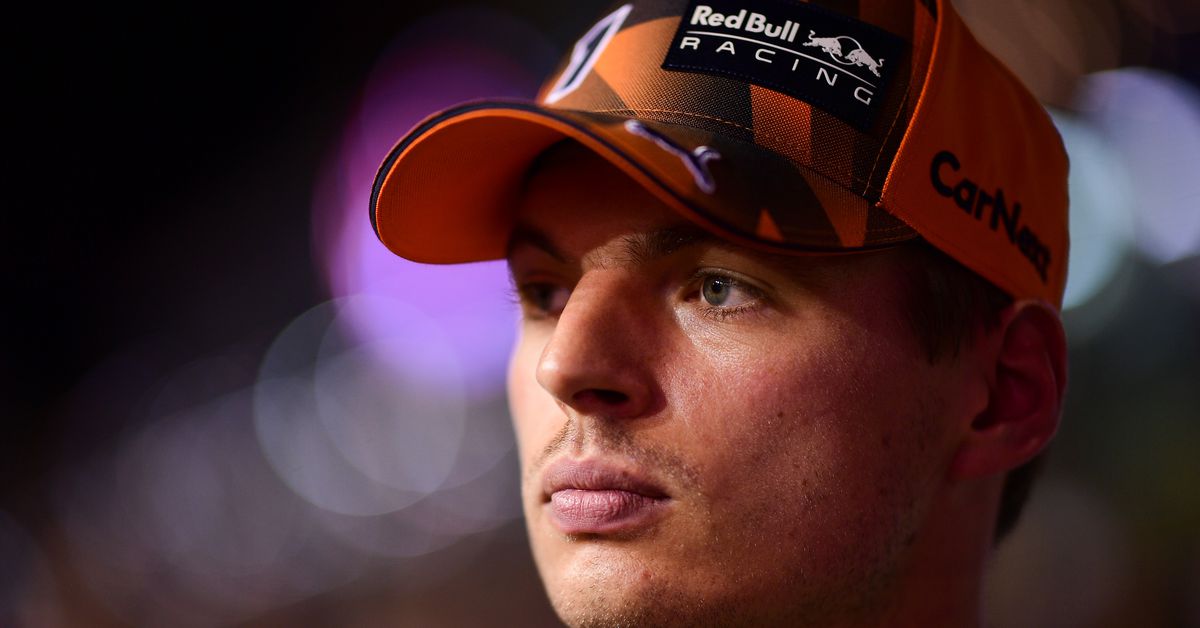 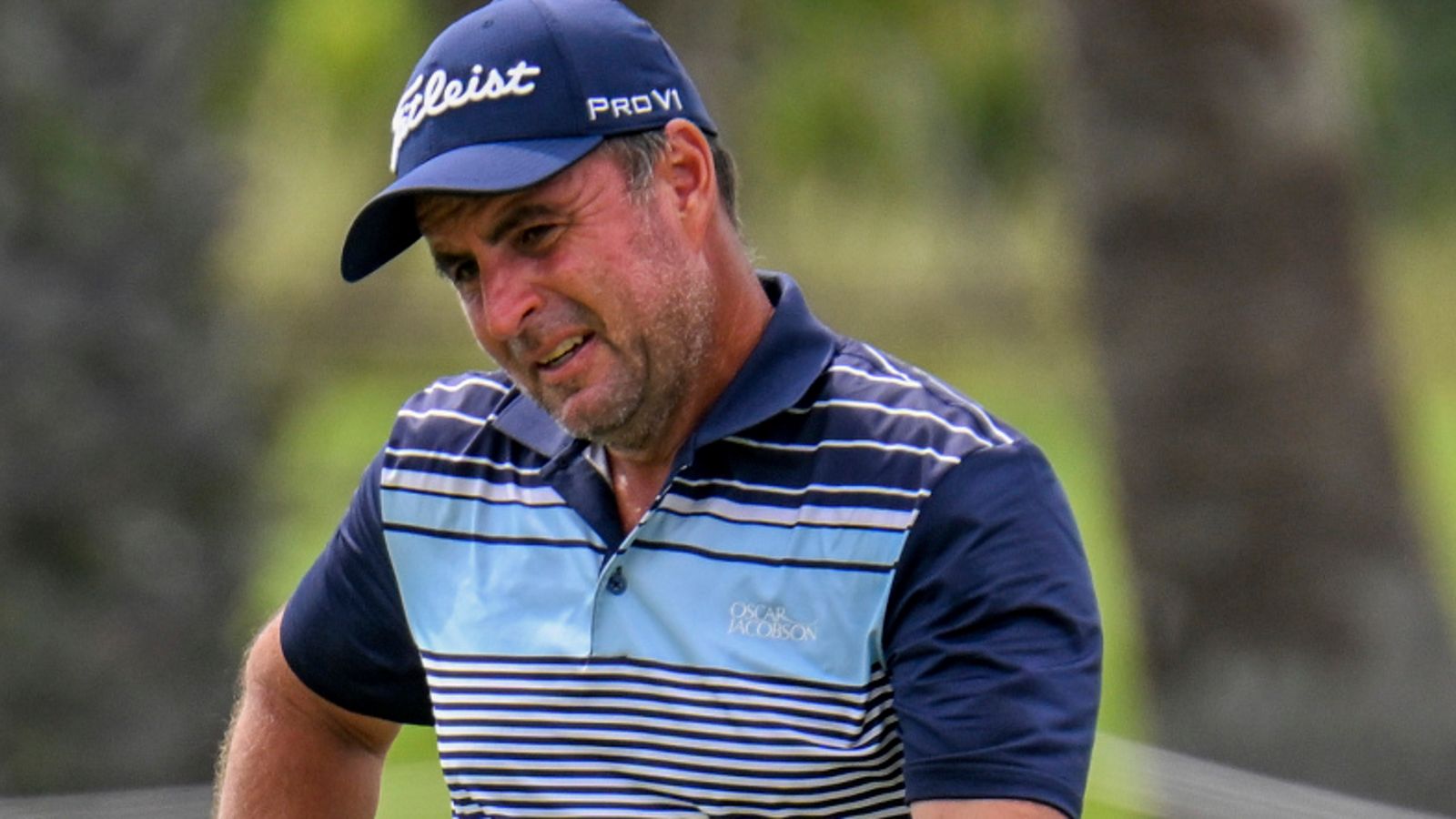