Alek Manoah took a liner to his pitching arm and the Blue Jays ace had to leave Friday’s start, which could raise the urgency to move at the trade deadline.

With the Aug. 2 MLB Trade Deadline looming, the Toronto Blue Jays have been lurking for several potential big names that could be on the move this season. Most notably, the club has been heavily linked to trying to upgrade its starting pitching.

That could be amplified to the nth degree after Friday night, however.

In a matchup against the Detroit Tigers, Toronto’s ace Alek Manoah was on the mound when he took a liner up the middle right to his pitching arm. He dropped to the grass in immediate pain and was then forced out of the action, leaving the game.

It’s horrible to see a young, fiery and exciting pitcher like Manoah suffer an injury that, frankly, doesn’t look good to the naked eye in the immediate aftermath — but the injury to Manoah also leaves the Blue Jays in a tough spot.

If their ace and All-Star pitcher is going to have to miss significant time, that puts the Blue Jays starting rotation in a spot that’s far from favorable for a team trying to stay ahead in the AL Wild Card race. Subsequently, that could force Toronto to move with even more urgency and perhaps even desperation at the trade deadline.

The two biggest arms on the trade market according to reports are Reds hurler Luis Castillo and A’s ace Frankie Montas. However, other players such as Zach Plesac have been rumored as potential trade candidates as well.

We’ll have to wait on Manoah to see what the official word is but the injury and exit from Friday’s game does raise the likelihood that the Jays will have to get aggressive before the Aug. 2 deadline to keep their rotation in a comfortable position.

Hey, the Rams have another flashy rookie corner, Decobie Durant, in training (camp) 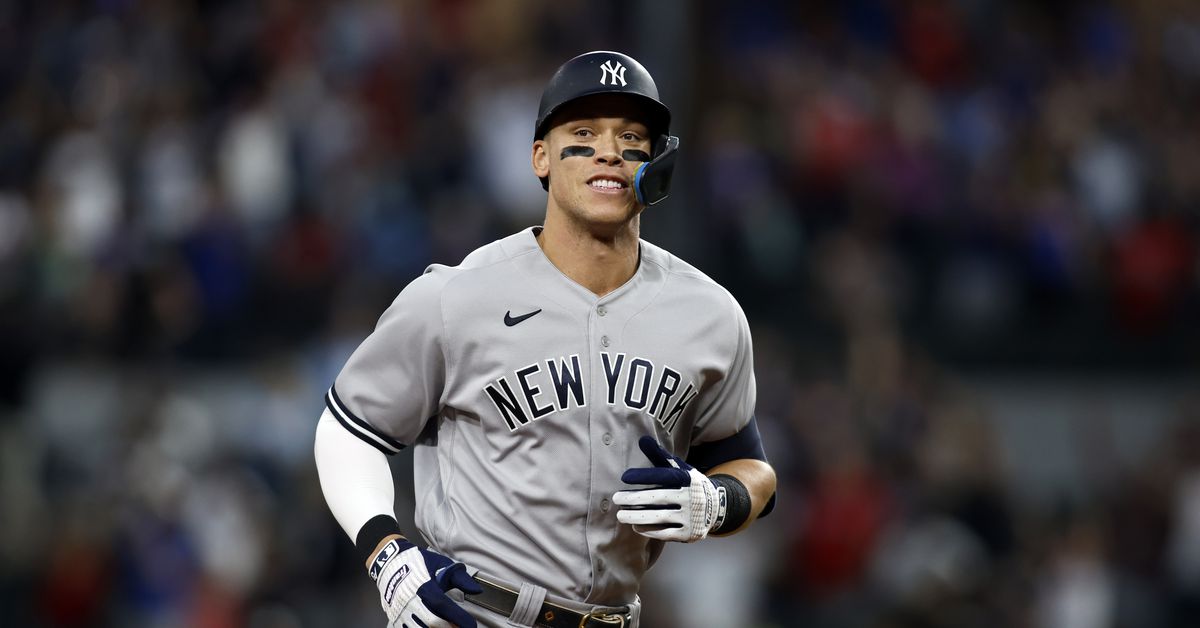