Boston Red Sox shortstop Xander Bogaerts was removed from their win late with a lower back injury. Alex Cora gave an update postgame.

Bogaerts name has been floated in trade rumors of late, and for good reason, as he’s likely to opt out of his contract at the end of the season and the Red Sox don’t appear close to extending him just yet.

But for now, Boston has a season to play, and Bogaerts has been their most steady bat thus far through what had been a rough start for the team.

On Friday night, however, Bogaerts suffered a slight setback to his exhilarating campaign.

Well, that’s a sigh of relief.

Overall, Boston sports fans face an uphill climb as it pertains to Bogaerts. Chaim Bloom and Fenway Sports Group appear unlikely (for the moment) to dish out the money Bogaerts would like. The Red Sox also have a replacement already in tow in Trevor Story, and must take into account that Rafael Devers negotiations will soon follow.

That’s a lot working against a Bogaerts extension.

But in terms of their chances this season, a healthy Bogaerts would go a long way in turning things around. Boston is 12 games back in the AL East, but they must take things one game at a time. Getting back to .500 would be a great start. 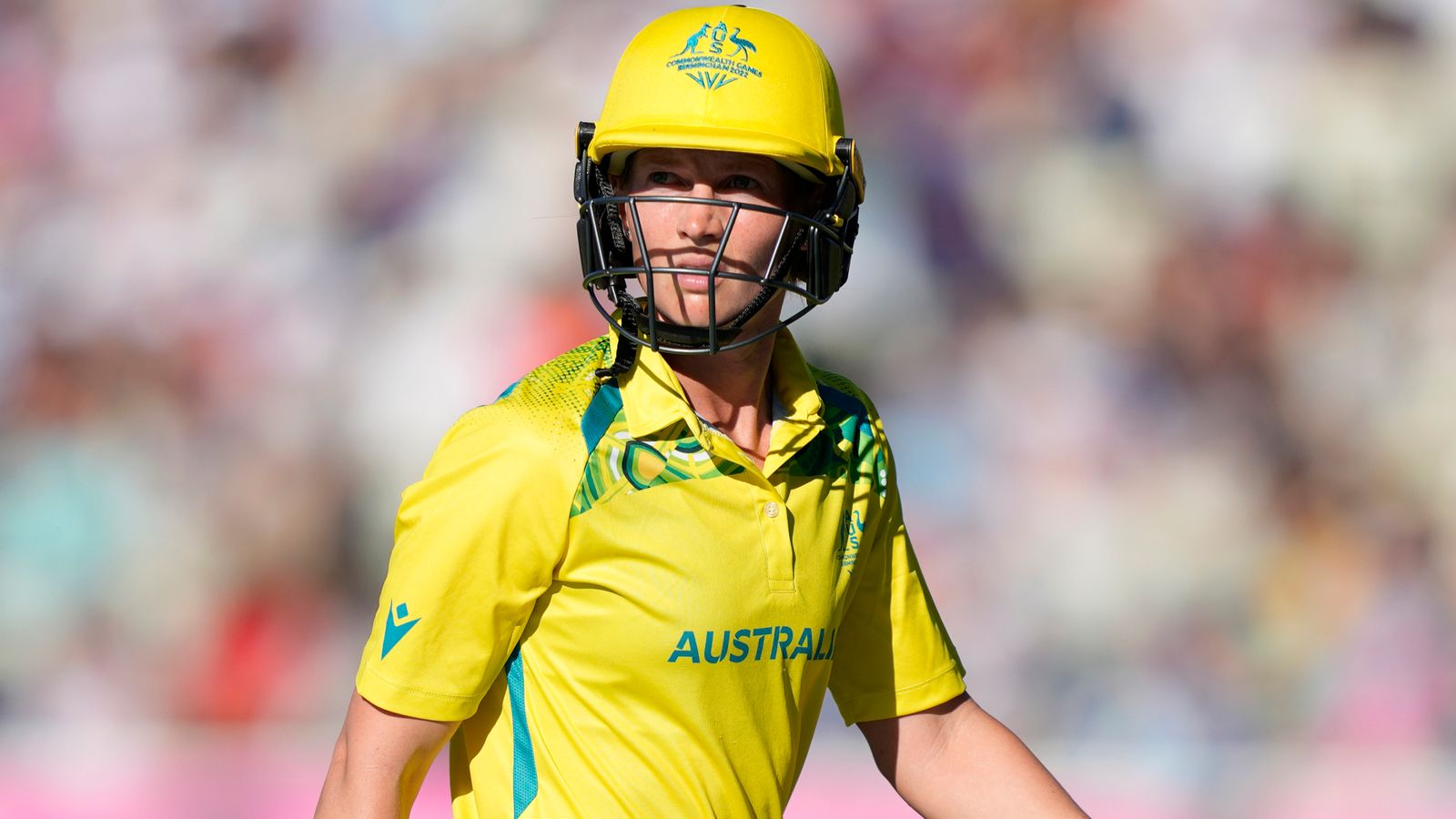