Shohei Ohtani hit a first-inning, opposite-field home run Thursday, giving the Angels an early lead against the Oakland Athletics. He hit another solo homer in the seventh inning.

The Angels hit seven solo home runs — and still lost 8-7. It was another defeat in a lost season.

“Remaining motivated in that way is hard,” Ohtani said in Japanese when asked if it’s difficult to stay motivated because the Angels are not playoff contenders.

That comment came Wednesday, when Ohtani pitched well but took the loss in a 3-1 defeat to the A’s. He also talked of a mindset shift.

“Individually, there are many things I have to do,” he said. “But my life in baseball will continue for some time and whatever the circumstances, I’d like to be focused each and every game.”

The Angels have lost plenty of games in which Ohtani contributed more than his fair share, either on the mound or at the plate.

On Wednesday he pitched 5 2/3 innings and struck out seven. He gave up only two earned runs. The Angels lost to the Texas Rangers on July 28, a start in which Ohtani struck out 11 and gave up two earned runs in six innings.

They lost to the Kansas City Royals on June 21 despite Ohtani’s eight RBIs.

The Angels (44-61) are 24 games out of the first place in the American League West and 12 games out of the third AL wild-card spot. At the trade deadline Tuesday, they dealt starting pitcher Noah Syndergaard, closer Raisel Iglesias and outfielder Brandon Marsh.

The three went to legitimate playoff contenders. “I’m cheering from the bottom of my heart for the players who left,” Ohtani said. “I’d like them to be part of good teams, get results and do their best in the postseason.”

The Angels, in exchange, got some pitching depth, a top catching prospect and a promising young outfielder.

Asked about the psychological impact of the Angels’ rebuilding for next season at the deadline, Ohtani said: “Things are different from when we were winning earlier in the season. That’s why we became sellers. As a team, of course, you can’t continue to play with the high morale that you had when you were aiming for the postseason.

“We’re not in a place where it’s good to just think that if you do what you can do in this one at-bat or one inning, or get a result against this one batter, and pile that up and just win the game. As a player, it’s pretty tough knowing the chances are low that a win will play a part in getting you to the postseason. But I think I’d like to do what I have to do the best I can.”

5 Features Roku Should Steal From Google TV & Other Platforms

What happens if nobody claims the Mega Millions jackpot? 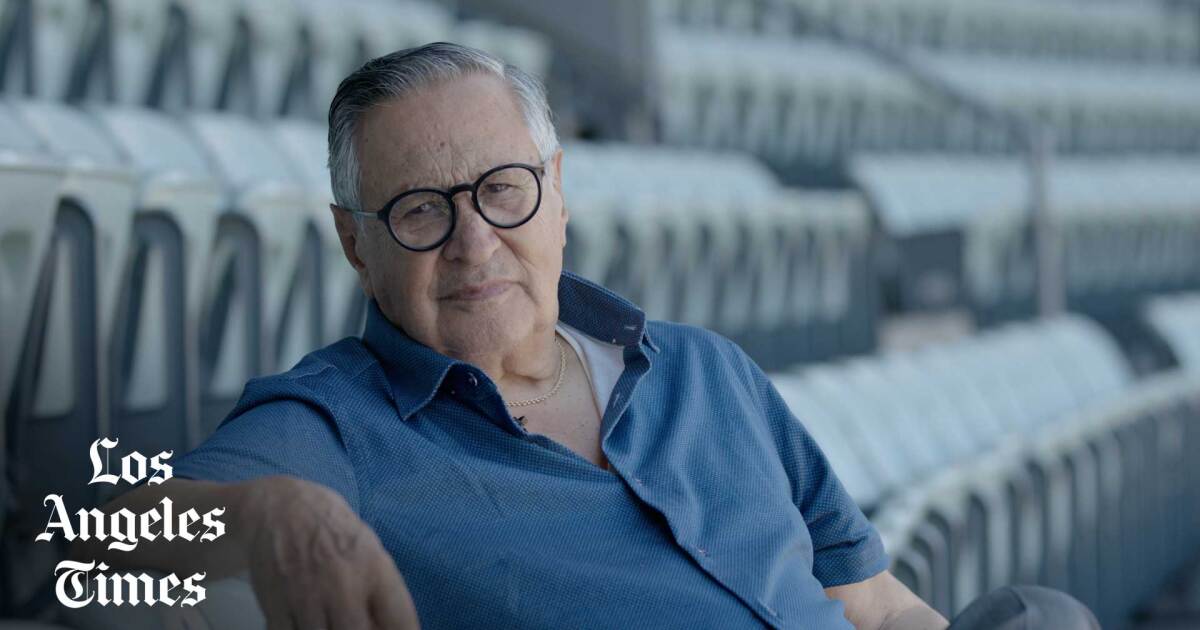