It is almost a decade now since the All-Weather Championships were launched, in the face of some opposition, and in that time it is safe to say they have been a success. The quality of runners has improved on artificial surfaces and Finals Day itself has provided decent-quality and competitive fare.

There is no harm in shaking things up a bit, however. “If it ain’t broke, don’t fix it” tends to be the cliché of choice for those who eventually get left behind. This year, Finals Day goes on the road from its usual home at Lingfield to the northern powerhouse of Newcastle.

Contestants will be faced by a significantly stiffer track – Newcastle’s final three furlongs rises about 16 feet while Lingfield’s drops by a similar amount – a much longer home straight and a Tapeta rather than Polytrack surface.

It is difficult to pick a highlight on such a stacked card, with all seven races worth in excess of £100,000, but the most valuable contest is the concluding Betway Easter Classic (4.45), which has added prize money of double that.

Your view on this is likely to revolve around just how far you think Tyrrhenian Sea would have won at Kempton last time if he had got a clear run. Instead, he was trapped behind horses for the closing stages and lost his unbeaten record by less than half a length.

The betting for this suggests he would have won by several lengths. I am not so sure, but none of his five rivals particularly appeals either. It should be interesting to see how things unfold.

There are a couple earlier on the card I make over-priced, though given my recent run (for which I apologise) I cannot claim to be as confident as I might be.

TEMPUS looks worth a swing against some shorter-priced rivals in the All-Weather Mile Championships (2.00). My Oberon may have more ability, if a slightly disappointing strike-rate for one with such talent, but Tempus has never been better than in recent starts and since being switched to Archie Watson’s yard.

He disappointed behind My Oberon at Southwell on his penultimate appearance but bookended that with a win over Bless Him at this course and distance and a second to the proven Group performer Chindit in the Listed Doncaster Mile last month.

Tempus goes well making the running these days and should not get much pressure in that regard here. I would have him a few ticks shorter than the 10/1 at which he opened.

The Coral Three-Year-Old All-Weather Championship (3.10) lacks a bit of strength in depth and can probably be whittled down realistically to three or four. El Caballo is undoubtedly one of them, but not to the degree that he should be as short in the betting as he is, in my opinion.

He has won all four since a defeat by the classy Armor on his debut but showed plenty of quirks without needing to be at his best at Lingfield last time, reluctant to load and hanging both ways in the race.

At the odds, I would rather be on SPACE COWBOY, who beat the useful trio Eldrickjones, Canonized and Sam Maximus in a Fast-Track Qualifier at this course and distance in October, and who looks to have been targeted specifically at this.

That was a messy race, and Space Cowboy got the run of it to a degree, but, looking at his sectionals, he would not have been able to hold on had he not been useful himself, and there is a good chance there is better to come with far fewer miles on his clock than on the clocks of most of his rivals. 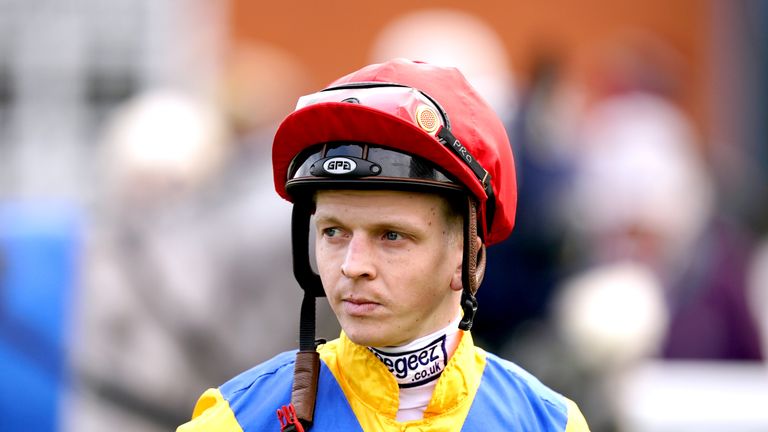 Most importantly, Space Cowboy, who is trained by the under-rated Richard Spencer, looks over-priced in a race for which he could almost be favourite. Hollie Doyle retains the ride.

Highfield Princess would be some sort of a good thing for the Coral All-Weather Fillies’ and Mares’ (3.45) at her best, which includes a second to Space Blues in a Group Two at York not so long ago, but has under-performed at times of late. I would not be opposing her anyway back at this more suitable trip.

Lingfield does stage a meeting on Good Friday, if not as good a one as previously. All seven races are handicaps, and particularly tight ones at that, and I will be keeping what remains of my powder dry there. 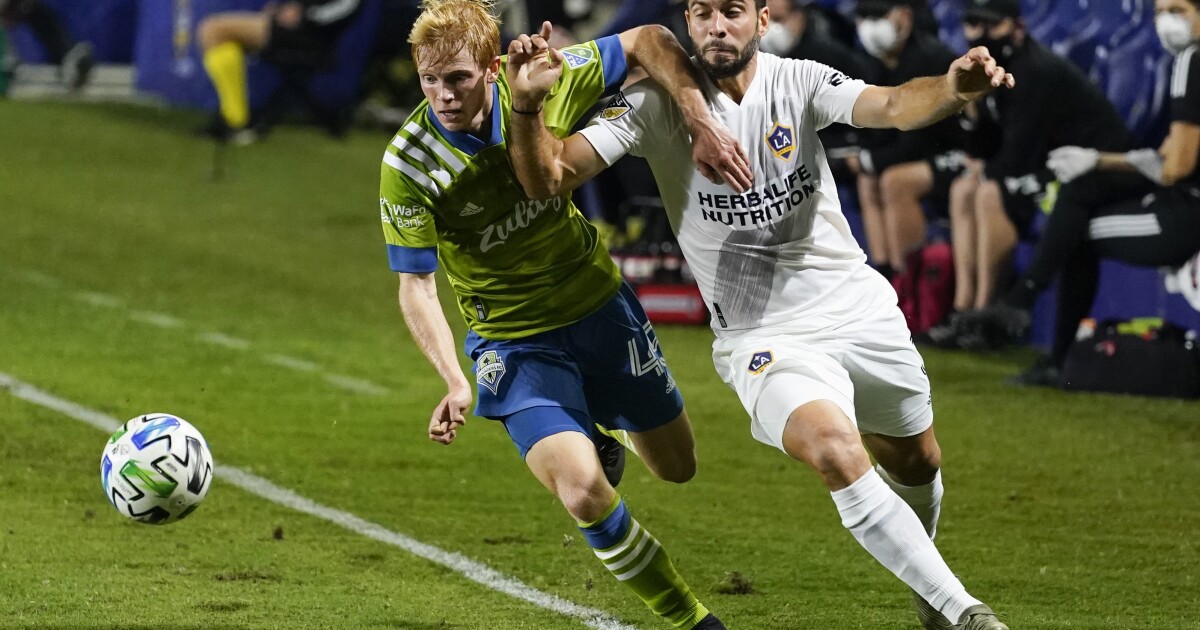 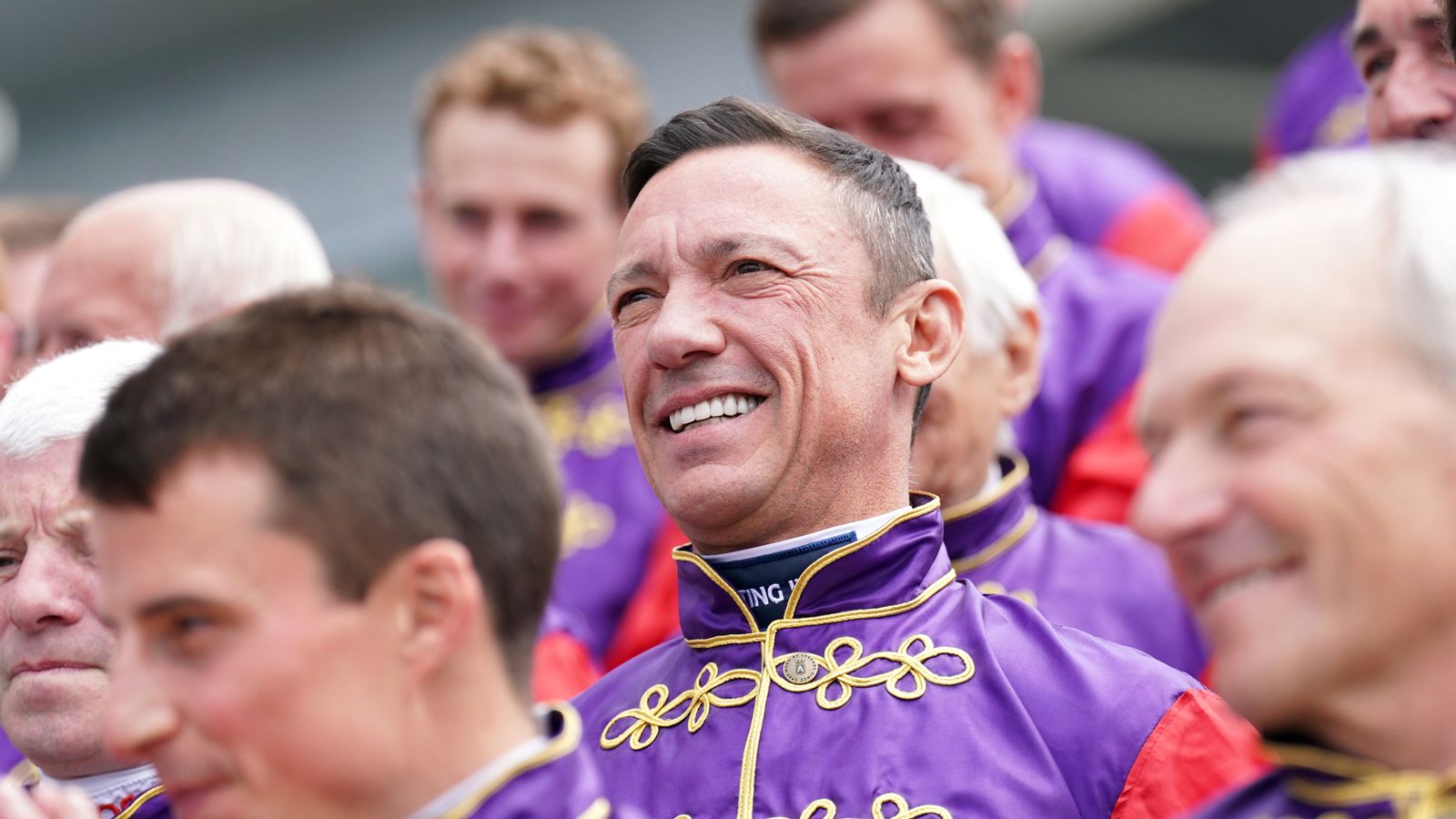