Head Coach Sean Payton is stepping away from the New Orleans Saints and NFL football, for now. The Super Bowl-winning coach, however, has his sights set on Hollywood. In Netflix’s new football comedy, Home Team, comedian/actor Kevin James stars as Sean Payton himself.

According to WGNO News (the ABC affiliate for New Orleans, LA), the idea for the movie came from screenwriter Christopher Titone, who is dating Payton’s daughter Meghan. According to Titone, even Sean Payton was excited to have a movie made about his year off.

Titone described getting to know Sean Payton and how the idea for the movie came about:

“Sean Payton is one of the funniest people I know, and I only know comedians. I know him as the funny guy at Thanksgiving dinner telling the most hilarious story ever.”

“What he did when he was off that year was go back to Texas and coach his son’s football team. My sister is married to Adam Sandler, and he hit me up immediately and said, ‘Dude, you [got] to write that movie.’”

The movie also stars Taylor Lautner (of the Twilight series), who also is a good friend of Titone. Even though Payton had just stepped away from coaching, the rumor mill swirled vigorously regarding a possible path for Jerry Jones to swoop in and have him coach the Dallas Cowboys. As of now, Payton remains retired and reportedly has not seen the movie based on his year away from the NFL. Home Team premieres on Netflix on Friday, January 28, 2022.

The New Orleans Saints enter the 2022 offseason with many question marks and roles to fill, including replacing their longtime head coach, their starting quarterback for next season, wide receiver Michael Thomas, and whether Kevin James could win an Oscar for playing Sean Payton. The latter could serve as a consolation prize for Saints fans suffering through their 9-8 season, the first without QB Drew Brees.

Kory Blunt delivers for Birmingham as father's friends root him on 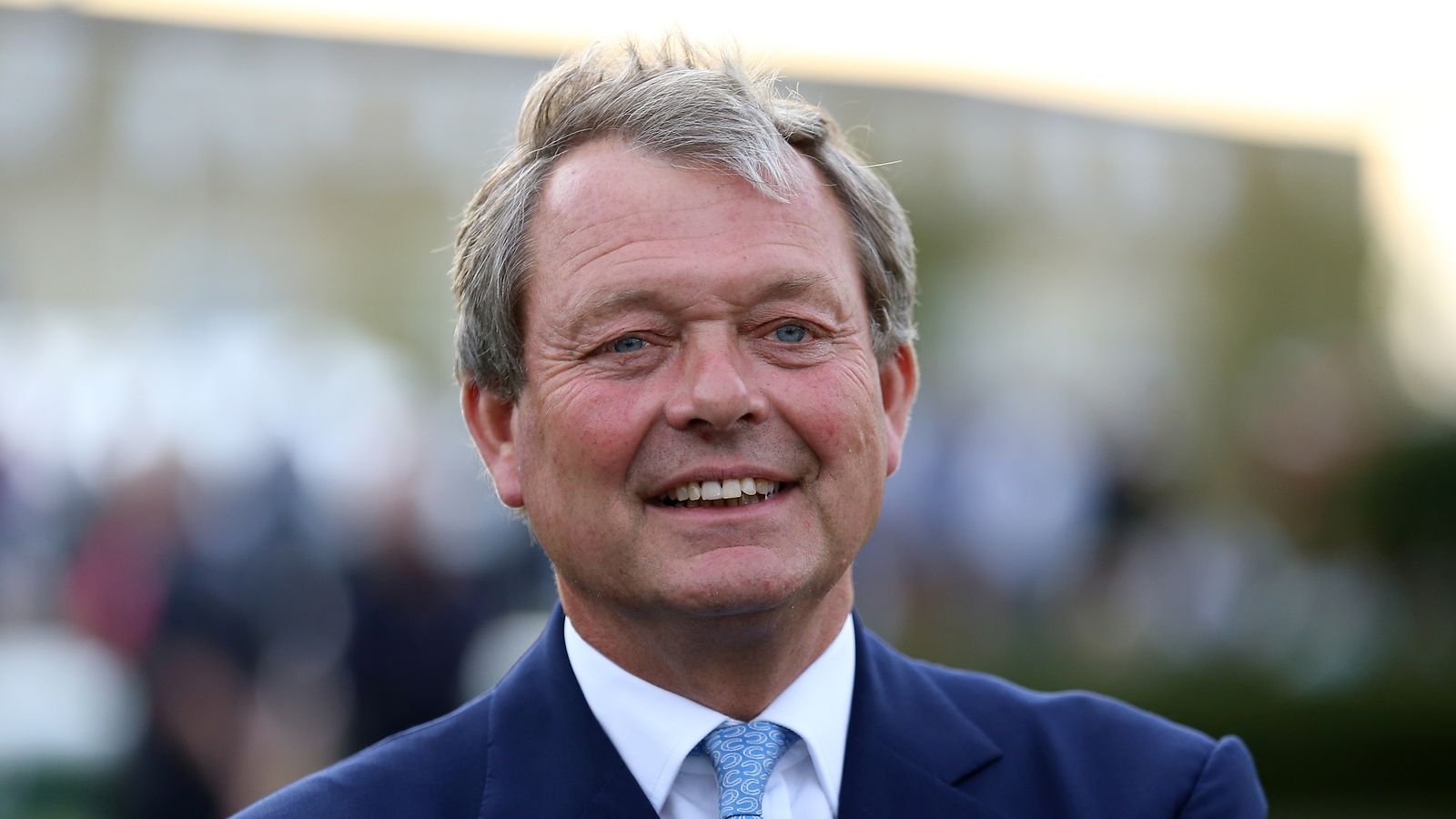