Former Manchester United defender Rio Ferdinand has heaped praise onto Liverpool’s recruitment over the past few seasons, accrediting their success to their shrewdness in the transfer market.

Speaking to BT Sport ahead of the Reds’ 2-0 win over Villarreal in the first-leg of their UEFA Champions League semi-finals tie, Ferdinand exclaimed:

“The recruitment, it’s amazing what they’ve done. They don’t get many wrong. The important part is when players come through the door here, they improve. When Mane came here, you wouldn’t have said he was going to be a world class finisher. Mo Salah even when he came, you’d never imagine he’d be doing what’s he doing.”

“The recruitment, it’s amazing what they’ve done. They don’t get many wrong. The important part is when players come through the door here, they improve.” #awlive [bt]

Rio Ferdinand:”The recruitment, it’s amazing what they’ve done. They don’t get many wrong. The important part is when players come through the door here, they improve.” #awlive [bt]

“This season, virtually everybody has been fit through the season which makes a massive difference. Added to that, they’ve signed one or two good players and let very few go so I think the squad now, no one can look it and say it’s a weak squad. It used to be reliant on 14, 15 players but now it’s a big squad.”

“Don’t get me wrong, it’s hard to pick the right players, but when you’ve got the right culture at the club, the right belief, fans behind you, it’s very hard to miss. You can put anyone in this Liverpool squad at the minute and they’ve got every box ticked. I was talking to James Milner about Diaz and he said within seconds he was just up to speed. As soon as he went down in training he was up, he was just a Liverpool player straight away in the first training session. That’s what coming into a really good environment brings.”

The Reds beat Villarreal 2-0 at Anfield on Wednesday. The Reds took the lead thanks to a Pervis Estupinan own-goal in the 53rd minute, before Sadio Mane doubled their advantage two minutes later. Jurgen Klopp should be confident his side will be able to defend the advantage in the second leg and progress to the finals of the Champions League.

“Better than anybody” – Ferdinand on the current Liverpool squad

Ferdinand also claimed that the Reds could become the greatest English team of all time and that this was the strongest rendition of the team he has ever seen. He explained:

“This Liverpool team, this is the best Liverpool team I have ever seen in my time. They’re relentless. We can talk about how great they are individually but it’s the way they press teams, the energy, the effort, the application. You sit here and just marvel at it.”

Rio Ferdinand: “This is the best Liverpool team I have ever seen.”

Rio Ferdinand: “This is the best Liverpool team I have ever seen.” https://t.co/eAta3nvAHI 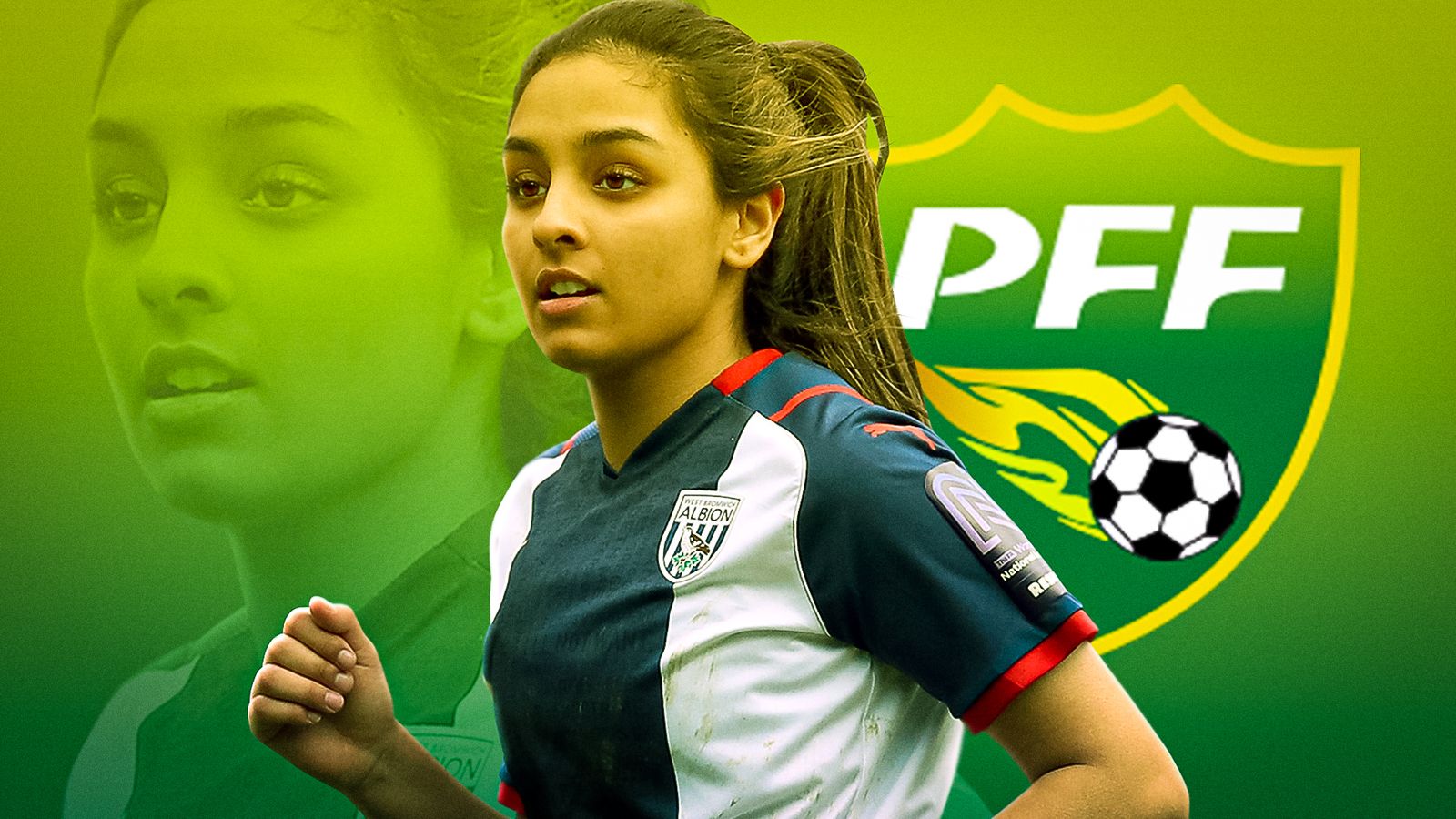