The Angels were six outs away from being on the wrong side of history Thursday night, as New York Yankees right-hander Jameson Taillon retired the first 18 batters in the second game of a split-doubleheader in Yankee Stadium.

A stagnant Angels offense, which was limited to two runs in the first 25 innings of the three-game series, found a pulse in the eighth inning, scratching out a run on a Jared Walsh double and a Kurt Suzuki two-out RBI single to snap a scoreless tie.

But rookie reliever Oliver Ortega wobbled in the bottom of the eighth, setting the stage for Anthony Rizzo’s pinch-hit, two-out, two-run single that gave the Yankees a 2-1 victory and a doubleheader sweep.

Ortega, a hard-throwing right-hander, had earned a high-leverage role with a 2.86 ERA in his first 16 games, but he was unable to hold a one-run lead Thursday night.

Angels manager Joe Maddon summoned right-hander Archie Bradley, who struck out Joey Gallo with a full-count fastball for the second out. But Rizzo laced his game-winning hit to center field for a 2-1 lead.

The Angels loaded the bases in the top of the ninth off reliever Clay Holmes when Shohei Ohtani walked and Mike Trout and Jared Walsh were hit by pitches.

But Holmes, who hadn’t given up a run in 24 innings of his first 22 appearances this season, got Luis Rengifo to ground out to end the game, sending the Angels to their eighth straight loss and 12th loss in 15 games.

Walsh had led off the top of the eighth with a hard grounder up the middle that Kiner-Falefa, stationed on the second-base side of the bag, was unable to make a sliding, back-hand stop of, the ball kicking off his glove and into left field for a double and the Angels’ first hit.

Walsh took third on Brandon Marsh’s grounder to first and scored on Suzuki’s single to left field for a 1-0 Angels lead.

Ohtani was the only Angel who came close to registering a hit through seven innings, driving a fly ball to the wall in center field in the first inning and hitting a hard one-hopper up the middle in the seventh.

Ohtani’s seventh-inning shot whizzed past the head of Taillon, but Yankees second baseman Gleyber Torres fielded the ball on a hop and, from the outfield grass behind the second-base bag, made a strong, off-balance, one-hop throw to first to nail the speedy Ohtani to keep the perfect-game bid intact. 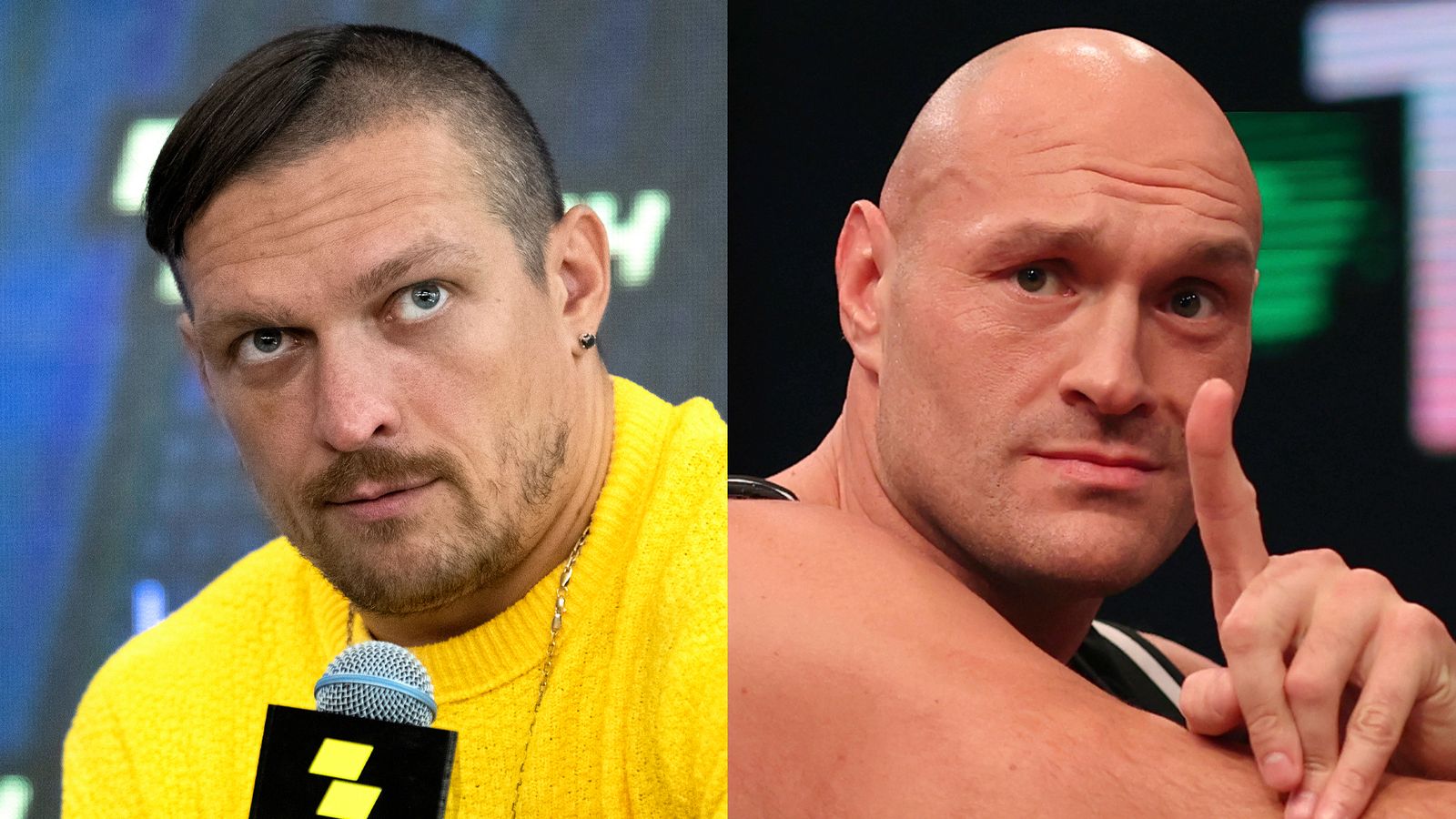