Angels pitcher Griffin Canning will visit a back specialist Monday and then determine whether to have surgery that might sideline him for the rest of the season or take a more conservative rehabilitation route that would improve his chances of returning this year.

“We’re leaving it up to the player,” head athletic trainer Mike Frostad said before the Angels’ game Saturday night against the Oakland Athletics at Angel Stadium. “We’re going to support him in whatever decision he makes.”

Canning went 5-4 with a 5.60 earned-run average in 14 games last year before getting demoted to the minor leagues in early July. He went on the triple-A injured list because of a stress fracture in his lower back Aug. 10 and missed the rest of the season.

The former UCLA standout suffered a setback in his recovery in February that prevented him from competing for the sixth spot in the rotation, the Angels listing this injury as a stress reaction in his back.

Canning resumed his throwing program in April and worked his way up to a two-inning, 30-pitch simulated game May 9, but his symptoms returned a few days later and he hasn’t thrown since.

“It’s a continuation of the back injury he suffered last year,” Frostad said. “It’s something a lot of athletes have, and his is a little symptomatic. We just have to figure out which direction we want to go.”

And now the back injury that cut his 2021 season short could knock him out for most, if not all, of 2022. If Canning decides on surgery, he would undergo a procedure in which a screw would be inserted to stabilize the false joint created by the stress reaction.

“You’re talking about a young guy with a great career, potentially, ahead of him,” manager Joe Maddon said. “And having to be faced with this kind of a decision, at this time in your life and your career, it’s not easy.

“This is what he’s always wanted to do, be a major league baseball player. He came from a great [college] program, and he’s had success here. I just want to show support for him. We’re looking for a good outcome.”

Taylor Ward, who left Friday night’s game after slamming face-first into the right-field wall while catching Tony Kemp’s ninth-inning drive, was not in the lineup Saturday night, but the neck injury he suffered is not believed to be serious, and the leadoff man was listed as day-to-day.

“He got a stinger more than anything,” Frostad said. “He felt his arm go numb. We checked him out for a concussion, and everything came out pretty good. He has a little burning sensation down his arm, but it’s feeling pretty good right now.”

Ward has a major league-leading .370 average and 1.194 on-base-plus-slugging percentage to go with nine homers and 23 RBIs. 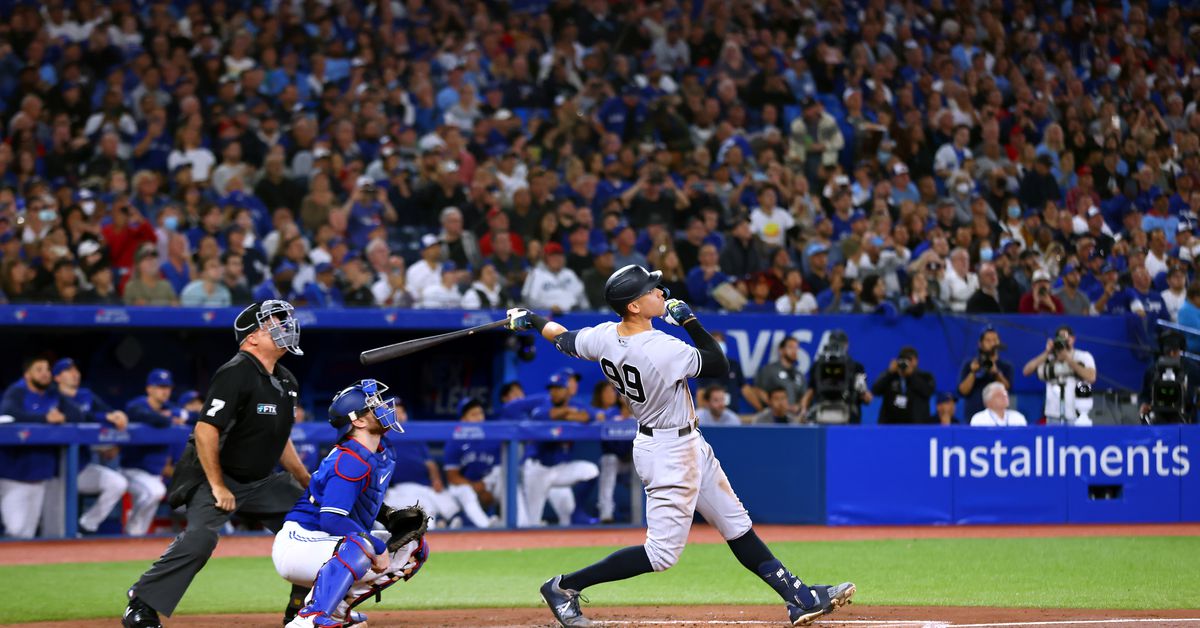