Shohei Ohtani will return to the mound Wednesday for his fourth pitching start of the season.

The Angels’ two-way star was originally scheduled to start Monday, but was scratched after getting hit on his right throwing elbow by a pitch while serving as the designated hitter Sunday against the Seattle Mariners.

The hit by pitch didn’t prevent Ohtani from finishing Sunday’s game or hitting again Monday, when he went two for four with a home run and a double, but left his elbow too sore to throw in the series opener against the Tampa Bay Rays.

However, Ohtani felt fine after throwing a bullpen session Tuesday afternoon, according to manager Joe Maddon.

“We wanted to make sure he went out there and threw a little bit more today,” Maddon said. “He was really eager to pitch [Wednesday]. So like everything else, conversationally I’m letting him tell me how he feels and then we make our decisions.”

Maddon added that the right-hander won’t be under any pitch limitations and will also likely hit in the game as long as he feels fine physically.

In his first three starts as a pitcher this season, Ohtani has a 3.29 ERA with 23 strikeouts in 13 ⅔ innings. After his first outing April 4, Ohtani was skipped a couple of times in the Angels’ six-man rotation while battling a blister. He returned in late April and made two starts against the Texas Rangers six days apart before getting plunked in the Angels’ series finale in Seattle.

Andrew Heaney was originally slated to start Wednesday’s game, but he will instead move to Thursday.

Third baseman Anthony Rendon (knee contusion) wasn’t in the Angels lineup Tuesday and remains dayto day, according to Maddon. Rendon exited Monday’s game after fouling a ball off his knee. X-rays on his knee that night came back negative.

Phil Gosselin was in the Angels lineup at third base for Tuesday’s game after having his contract selected. The 32-year-old veteran, who signed a minor league contract with the Angels this offseason, has a .261 batting average and .675 on-base-plus-slugging percentage in 359 career games.

In a corresponding move, outfielder Scott Schebler was designated for assignment. After joining the MLB roster on April 16, Schebler went just four for 27 in 11 games. 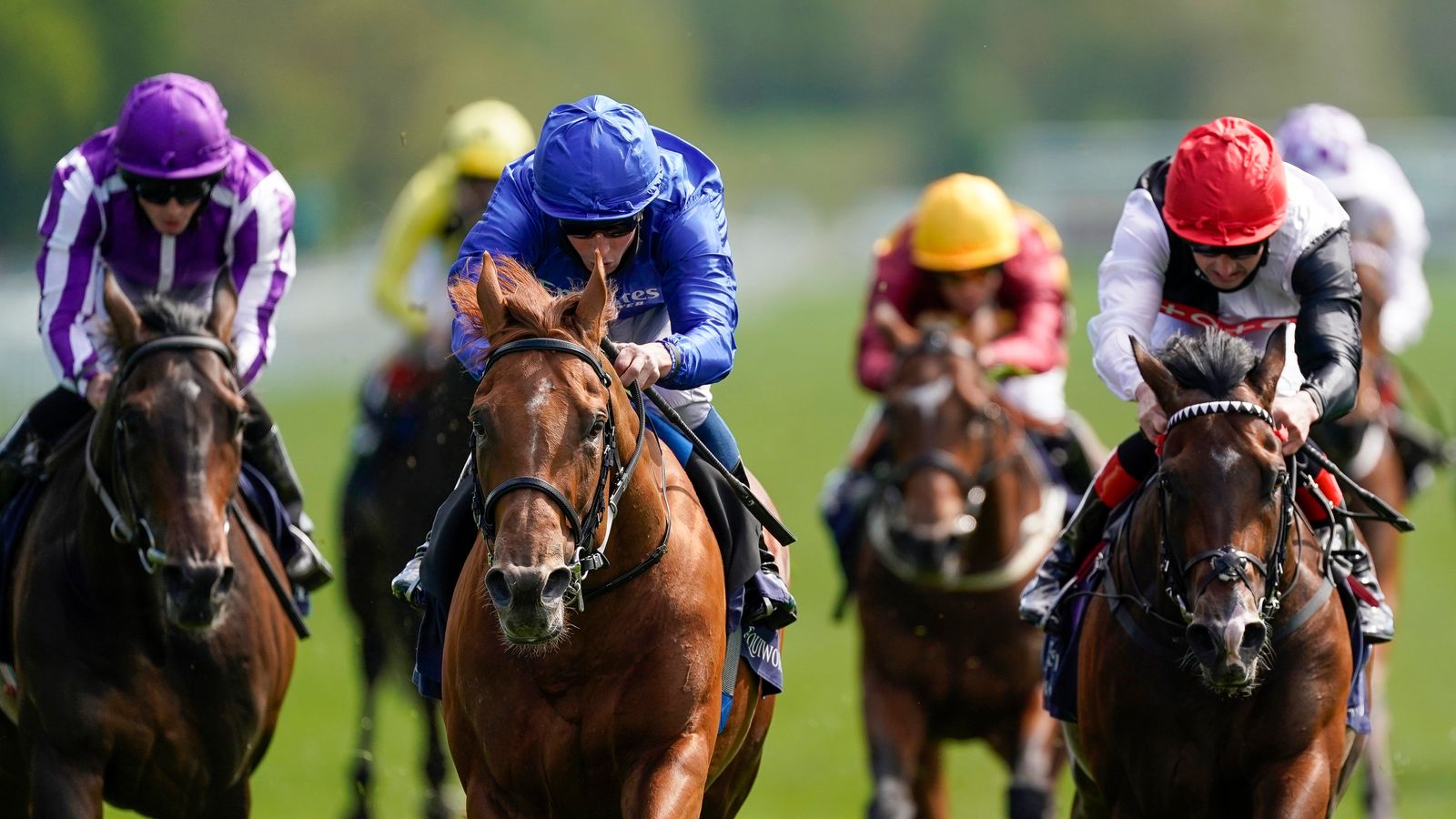