No, Paddy Pimblett and Molly McCann are not related. However, they can often be seen together due to their close friendship. The English duo also train together when preparing for fights, as they often compete on the same UFC fight cards.

This weekend, Pimblett and McCann will once again fight at the same event, with both of them competing on the main card at UFC London in two days’ time. ‘The Baddy’ will be taking on Jordan Leavitt and McCann will face Hannah Goldy.

Paddy Pimblett also has his own YouTube channel, which often features Molly McCann in the videos. In his most recent podcast episode, the Scouser duo made predictions for the upcoming fight card in London.

While speaking about ‘The Baddy’ to Sky Sports, McCann called the UFC star her “little big brother” and credited Pimblett for giving her an edge throughout her MMA career:

“He is my little big brother and he gives me confidence and an edge and he makes me believe. I can do it without him but it’s a lot better doing it with him.”

So it’s clear that, despite not being related by blood, the two see each other as family given their tight bond and UFC careers.

Why is Paddy Pimblett called ‘The Baddy’?

Most fans, when referring to Paddy Pimblett, usually just call the UFC fighter by his nickname ‘Paddy The Baddy’. The nickname came after his coach, Paul Rimmer, randomly gave the name to an announcer backstage before one of Pimblett’s early bouts.

While speaking to Combat Challenge, ‘The Baddy’ said that his name was given to him before his third amateur fight by Rimmer and that no prior thought had gone into the now iconic nickname:

“It’s a mad story to be honest, it never got thought of or nothing, it just happened on the spot. It was me third amateur fight and we were fighting and the announcer come in the back and said to one of the other lads ‘Have you got a nickname?’ And he was like ‘No, no, just me name.’ So he said the same to me, he went ‘So you have a nickname?’ And then Paul went, ‘Paddy The Baddy’!”

It’s crazy to think that such an iconic nickname seemingly came from nowhere, but ‘The Baddy’ is now very much a part of the UFC fighter’s brand. All of his social media accounts reference the nickname, and of course, it’s Paddy Pimblett’s official UFC nickname too.

PDC to expand Women's Series to 24 events in 2023; Women's World Matchplay will be staged again 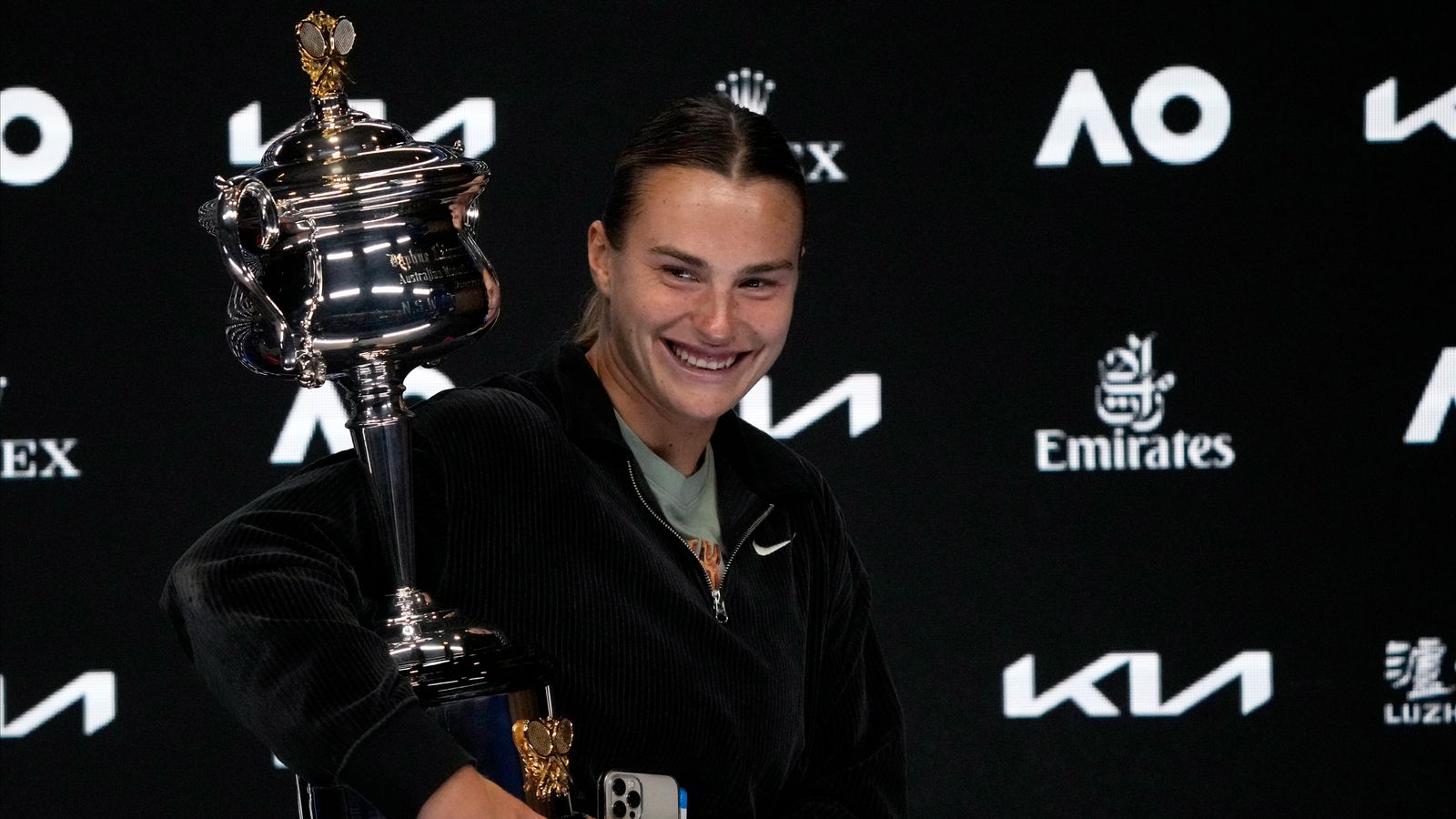 Xavier vs. Creighton prediction and odds for Saturday, January 28 (Bluejays get revenge on Musketeers)

Player and team activism may be lost on you, but you’re not everyone 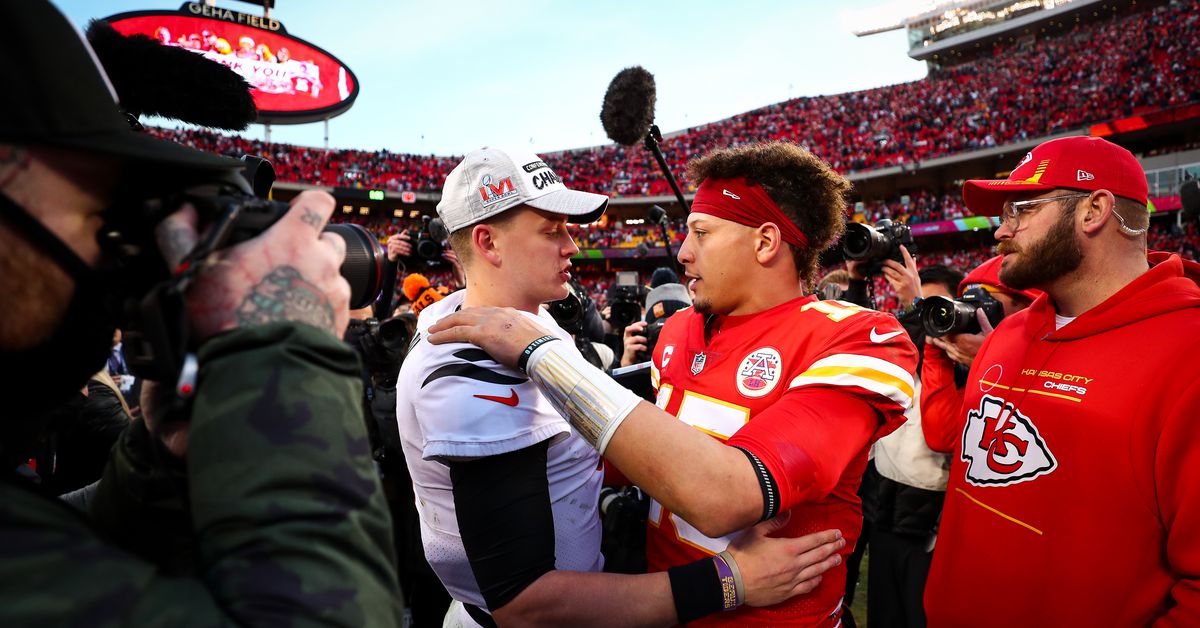 How the Chiefs, Bengals built their AFC Championship game rosters