Ariel Helwani believes Khabib Nurmagomedov and Tony Ferguson might feature as rival TUF coaches if the UFC is smart. According to Helwani, the promotion should at least have Nurmagomedov compete as a coach if they can’t get him to scrap inside the octagon.

Helwani also had fun with the idea, suggesting a ping-pong or rock climbing competition between the two UFC greats as part of the coaches’ challenge. Asked about the possibility of Nurmagomedov and Ferguson coaching TUF, the 39-year-old said in a recent episode of On The Nose:

“At this point I’ll give it a ten [on a 0-100 scale]. I mean if they were smart, they would do it. You know, squeeze some of juice out of Khabib. Why not? If he’s not gonna fight, put him in there. Hey, if we can’t get Khabib and Tony fighting, let’s get them doing some sort of fugazi coaches’ challenge. Let’s have them play ping-pong against each other or climb a freaking wall, a rock-climbing wall.”

Watch the latest episode of On The Nose below:

“Wrestling, basketball, soccer, you put your best team together, and I’ll pick mine”- Tony Ferguson on coaching against Khabib Nurmagomedov

Tony Ferguson and Khabib Nurmagomedov never met inside the octagon despite the fight being scheduled five times. While Nurmagomedov firmly maintains his stance on staying retired, Ferguson is at a precarious juncture after going on a four-fight skid.

‘El Cucuy’ is now looking to settle his rivalry with Nurmagomedov as rival coaches on The Ultimate Fighter. However, Ferguson’s challenge to ‘The Eagle’ is not limited to MMA. According to the 38-year-old, a team trained by him will beat their contemporaries from Nurmagomedov’s team in any discipline. Ferguson recently told Submission Radio:

“You know what I would like to do? I’d love to coach against him in Ultimate Fighter. That’s what I would really love to do. Abso-f*****g-lutely. If we don’t fight, I’d love to be able to compete against him with whatever. Wrestling, basketball, soccer, you put your best team together and I’ll pick mine. Any kind of sport, you can pick it Khabib and I’ll kick your a**… At the end of the day, his dad said he’d love to see us compete, regardless if that’s MMA, it doesn’t matter.”

Khabib Nurmagomedov also expressed interest in the idea, claiming he could provide some good content for the UFC alongside Ferguson since there is currently a scarcity of superstars in the promotion. 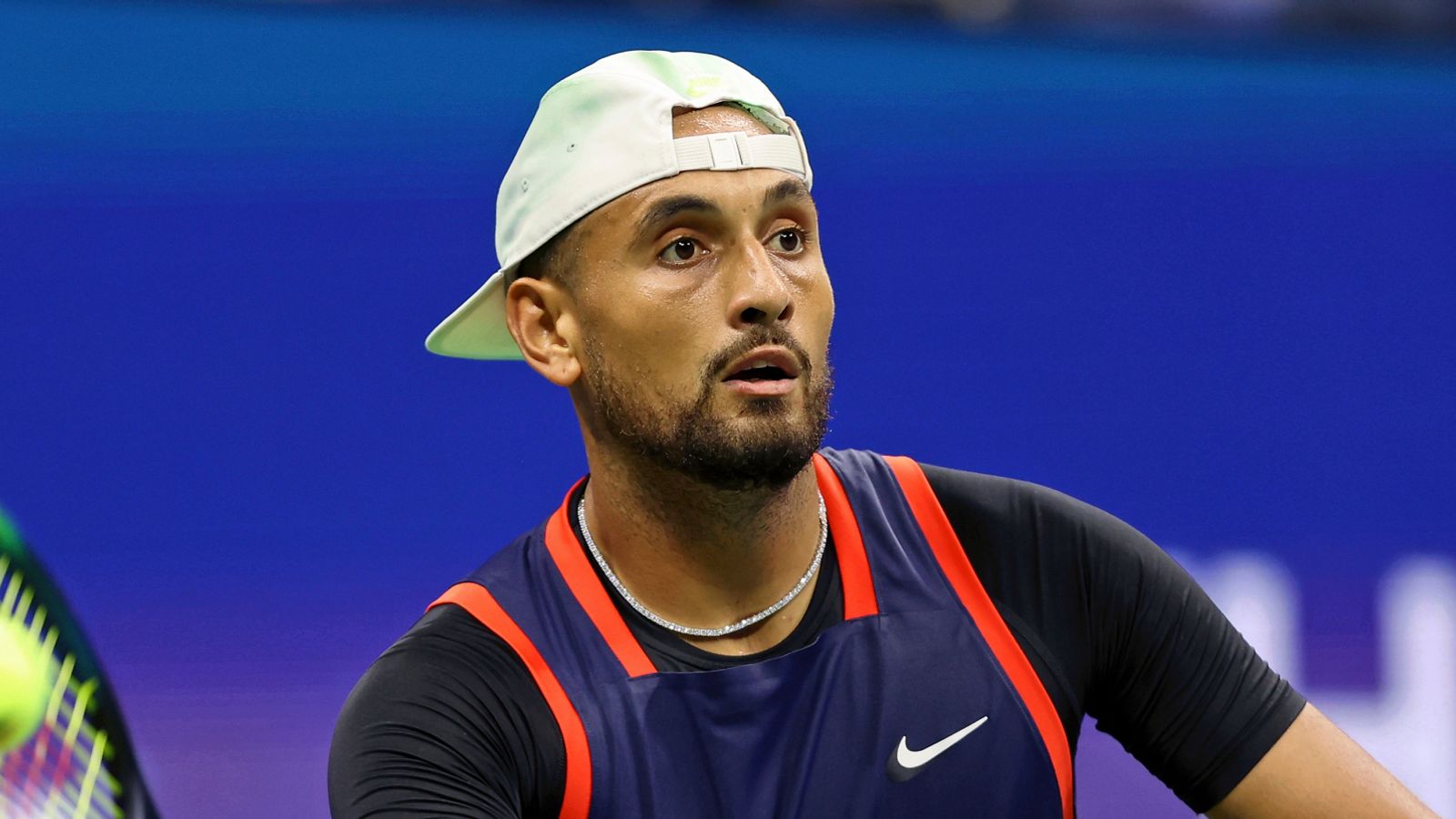