Manchester City and Liverpool are the teams to beat in the Premier League this season. Arsenal and Tottenham, however, are poised to pull off some upsets.

The Premier League may be the biggest and best domestic tournament in the world, but only a few teams can compete for the title.

Manchester City, last season’s winners, and runners-up Liverpool will again compete for the top spot. Both will also be competing for the Champions League, especially Liverpool who lost to Real Madrid in last season’s final.

But Arsenal and Tottenham are two clubs that spent the summer getting stronger and better. As a result, both aim to challenge not just for a top-four finish, but to vie for the Premier League title as well. It also helps that Manchester United and Chelsea, who typically compete for the title, look weaker going into a new season.

The coming season is one like no other. The league, along with soccer across Europe, will take a month off come November because of the World Cup in Qatar. The 2022-23 season, which starts Friday, will open with Crystal Palace hosting Arsenal. For many, it will be their first chance to see the Gunners and what they can do this season.

Gabriel Jesus is currently the most picked player in Fantasy Football history, with 71.5% of players picking the Arsenal forward 😮 pic.twitter.com/JpxegBliyE

Arsenal, coached by Mikel Arteta, have potential after purchasing Brazilian striker Gabriel Jesus and defender Oleksandr Zinchenko, both from Man City. Arsenal missed out on the Champions League, something they will want to amend over the next nine months.

Can they score enough goals to fight for first place? The team plays a high line, meaning they love to push forward as part of an offensive-minded strategy that makes Arsenal tough to defend against.

These two players alone have made the Gunners are much better side. Similarly, Tottenham, who finished fourth ahead of Arsenal last season to secure the final Champions League spot, is expected to do even better this season.

🗣”From the first day I arrived in Tottenham I was really happy because I found a club, a modern club with a great stadium and fantastic training ground. Everything a coach aspires to find when you sign a contract.”#THFC | #COYSpic.twitter.com/IdwszkH282

Tottenham shouldn’t be overlooked in the Premier League table

Manager Antonio Conte took over last year with the season already underway. The Italian coach has made it no secret that he wants his side to contend for the Premier League crown. Spurs have gotten stronger. The arrival of strikers Richarlison from Everton and Ivan Perisic from Inter Milan have made this team a much-tougher offensive threat. They will team up with Harry Kane in what could be one of the most lethal attacks in Europe.

Conte is a Jose Mourinho-like figure. He can overstay his welcome, but he also pushes his players like no other manager can. But can Spurs remain consistent? It remains to be seen. That’s been the biggest issue the past few years. They will certainly be among the fittest teams in England after the tough daily preseason regimen Conte put his men through over the past month. All this bodes well for Spurs as they open the season Saturday at home against Southhampton.

For all those reasons, watch out for the Gunners and Spurs to pull off some surprises this season. 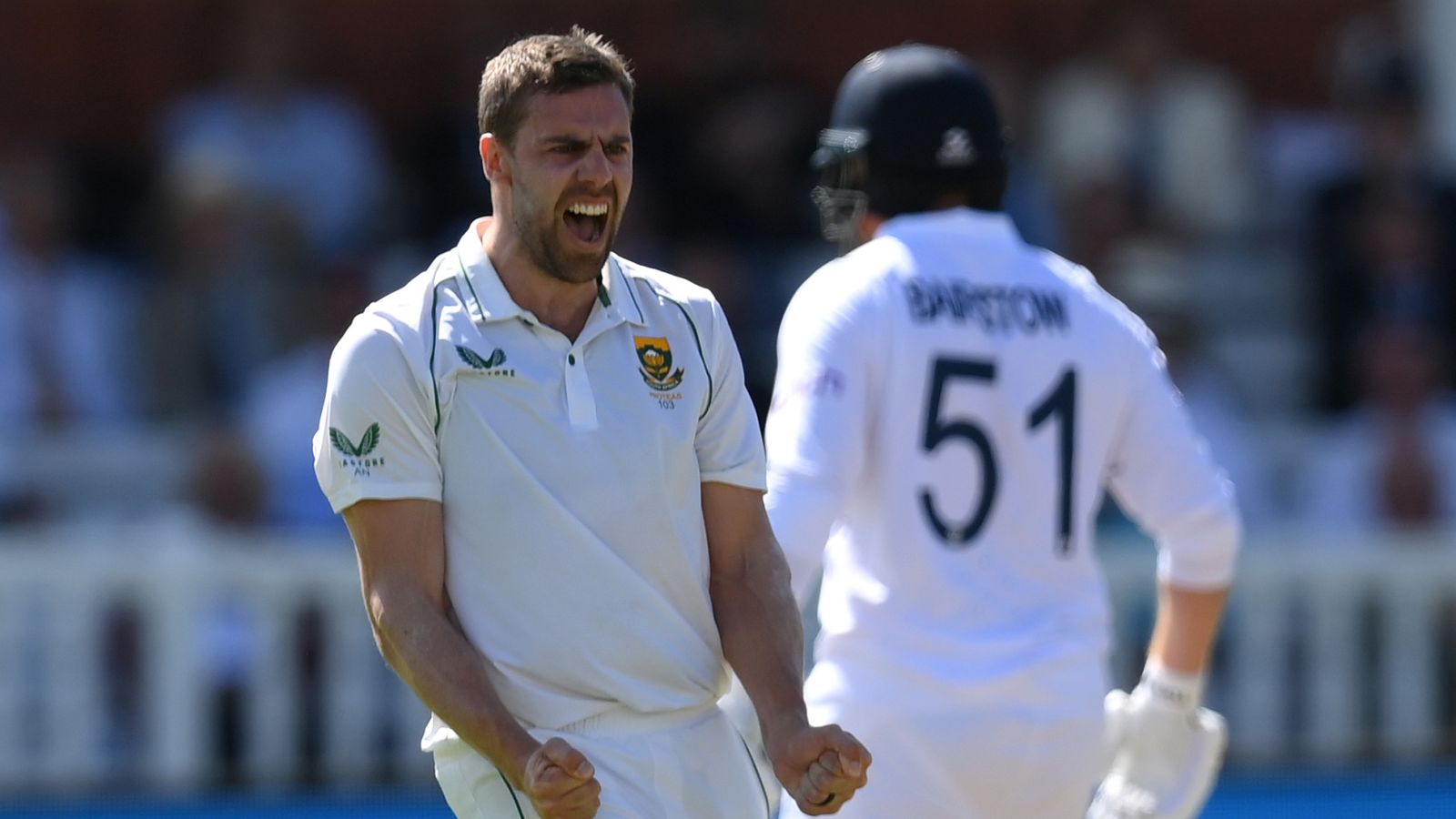