Arsenal are among several Premier League clubs interested in signing Chelsea teenager Levi Colwill this summer, according to the Evening Standard.

Chelsea have lost centre-backs Antonio Rudiger and Andreas Christensen on free transfers this summer. They have thus identified defense as an area that needs strengthening ahead of the 2022-23 season.

Thomas Tuchel is said to be keen to add three new defenders to his ranks during the ongoing transfer window. Napoli’s Kalidou Koulibaly is expected to be the first of those, having completed his medical ahead of a reported £33 million move.

The Blues reportedly have an agreement in place to sign Nathan Ake from Manchester City for around £45 million. However, they are waiting for the Cityzens to bring in a replacement for the Dutchman before completing the transfer.

Chelsea have also identified Paris Saint-Germain (PSG) defender Presnel Kimpembe as a potential recruit. The Frenchman, though, will require some convincing, as per another Evening Standard report.

Meanwhile, the London giants’ pursuit of three new centre-backs has put Colwill’s future at the club in doubt. The teenager is now likely to seal a permanent move away from Stamford Bridge.

More on Chelsea. Levi Colwill, now likely to leave on a permanent deal this summer – as Tuchel and Boehly are working to sign three top centre backs. 🚨🔵 #CFCChelsea and Levi Colwill will make a decision soon – as Koulibaly deal is done, Kimpembé and Aké in talks. https://t.co/YdxS9d7ymS

Colwill will not be short of options should he decide to leave Tuchel’s side this summer. At least five Premier League clubs have been credited with an interest in the central defender.

Arsenal are reportedly ‘huge admirers’ of the former Huddersfield Town loanee, according to the aforementioned source. However, they would not be able to offer him a prominent role immediately.

Crystal Palace are thought to be among the frontrunners for Levi Colwill’s signature if he leaves #Chelsea this summer. Arsenal, Leicester City, Southampton and Brighton all interested. The Blues are currently considering his future. [via @NizaarKinsella]

Crystal Palace are thought to be among the frontrunners for Levi Colwill’s signature if he leaves #Chelsea this summer. Arsenal, Leicester City, Southampton and Brighton all interested. The Blues are currently considering his future.[via @NizaarKinsella]

Meanwhile, Crystal Palace have emerged as the frontrunners to sign Colwill ahead of the 2022-23 season. The Eagles have been given encouragement that he could be available for a transfer this summer.

Apart from the two London clubs, Brighton & Hove Albion, Leicester City and Southampton are reportedly also interested in the 19-year-old.

The Gunners currently have Ben White, Williams Saliba, Gabriel Magalhaes, Rob Holding and Pablo Mari in their ranks. However, there are doubts about Gabriel’s future at the Emirates Stadium.

Juventus have been credited with an interest in signing the Brazil international this summer. Arsenal are prepared to sanction a move for the defender if their asking price of £50 million is met, according to The Independent.

Arsenal could bring in Colwill to strengthen their options in defense if they allow Gabriel to leave this summer. However, it remains to be seen if Chelsea are willing to do business with their London rivals.

In Ukraine war, a race to acquire smarter, deadlier drones 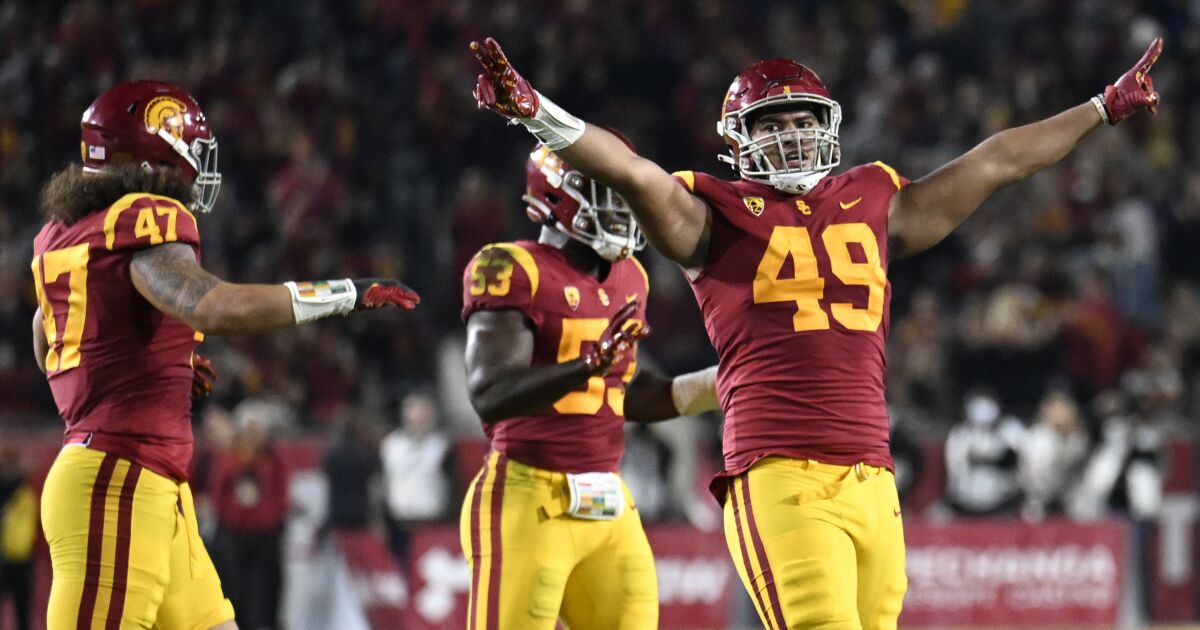 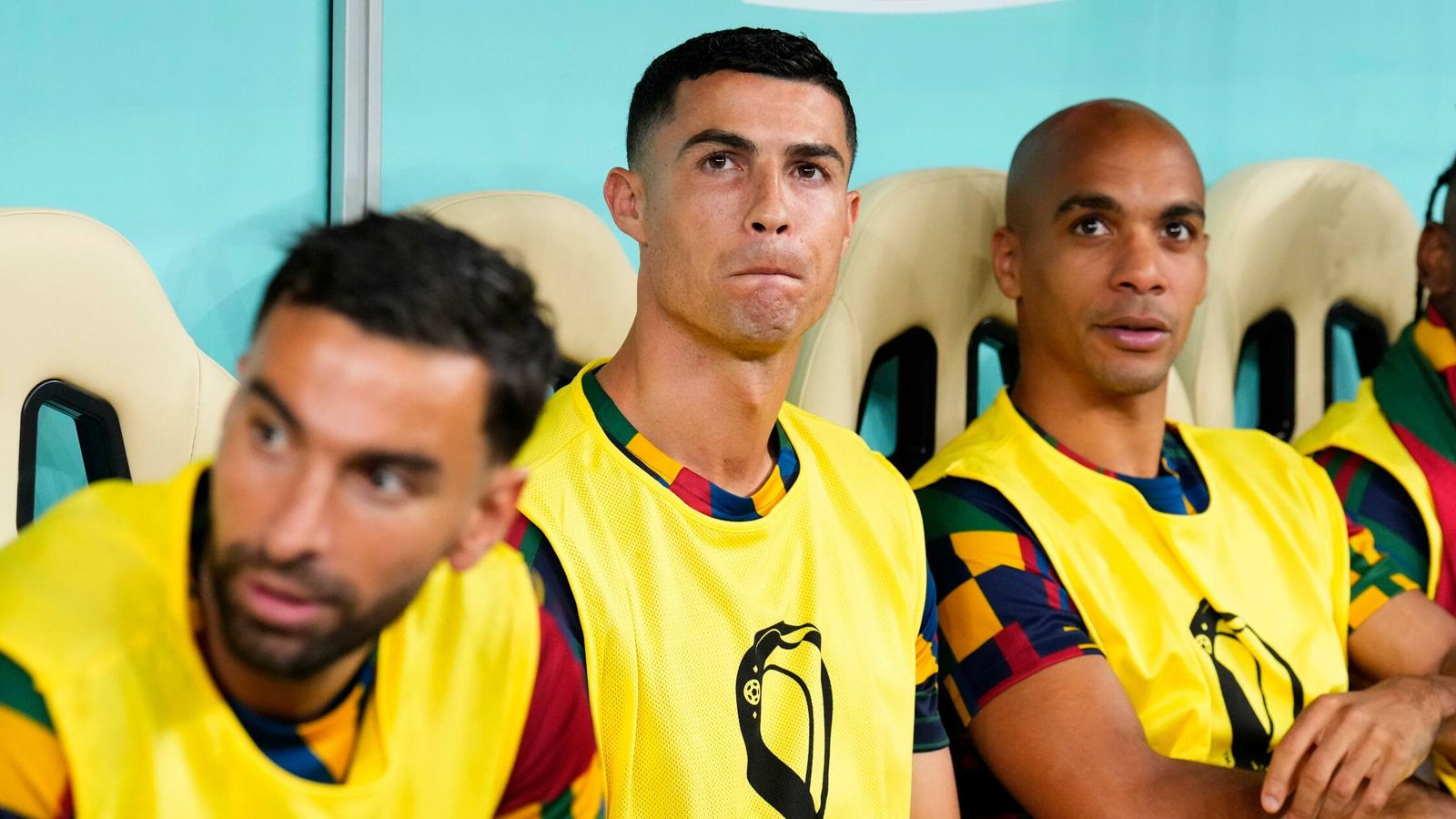