Arsenal registered a 3-1 Premier League win over Tottenham Hotspur at the Emirates on Saturday (October 1) to open up a four-point lead at the top. Thomas Partey, Gabriel Jesus and Granit Xhaka found the back of the net to register a memorable outing for Mikel Arteta’s team against their ten-man rivals.

Meanwhile, the north London side are battling Barcelona for the services of a Wolverhampton Wanderers midfielder. Elsewhere, Gunners academy manager Per Mertesacker has heaped praise on Ethan Nwaneri.

We did this together, Gooners

Energy. Commitment. Passion.We did this together, Gooners ✊ https://t.co/tfVAitYy8u

On that note, here’s a look at the key Arsenal transfer stories as on October 1, 2022:

Arsenal are locked in a battle with Barcelona for the signature of Ruben Neves, according to SPORT via Caught Offside.

The Portuguese midfielder has been a long-term target for Mikel, but a move hasn’t materialised yet. Neves has gone from strength to strength with Wolves recently and is in the wishlist of a few clubs around Europe.

Barcelona are also among his admirers and want to take the Portuguese to the Camp Nou.

Neves is tied to the Midlands side till 2024 but has no intention of signing a new deal. The Gunners are hoping to lure him to the Emirates next summer, when he could be available. However, the north London side will have to ward off competition from the Blaugrana for his signature.

Per Mertesacker has spoken highly of Ethan Nwaneri. The 15-year-old recently made history by becoming the youngest player to appear in the Premier League.

Speaking to Arsenal’s YouTube channel, Mertesacker said that Nwaneri had joined the club’s academy at a very young age.

“Ethan has been a part of the pre-academy; he has been around football since he was five years old, then he came to our academy as an under nine,” said Mertesacker.

The German went on to give a glowing review of the teenager.

“It’s about knowing the boy, knowing the family, having close contacts. Especially with this example, it will test us, but we’re ready for it, and Ethan was on the pitch because he deserves it,” said Mertesacker.

“He went through all of our age groups and ticks a lot of boxes. He played fabulous with the U18s and deserved to be training with the U21s. He’s a humble guy, and he’s so focused, and he’s now made the next step up.”

Arteta has shown a desire to nurture young blood since taking charge at the Emirates.

Aaron Ramsdale says that Mohamed Elneny is one of the nicest men he has met. The Egyptian midfielder has been an important squad member under Arteta and signed a one-year extension this summer. Ramsdale has shared a dressing room with Elneny for more than a year and has provided insight on the player.

Speaking to BT Sport, the Englishman joked about Elneny’s dressing sense but said he’s needed in the Arsenal dressing room.

“Mohamed Elneny, he’s strange. He’s one of the nicest men I’ve ever met in my life; he doesn’t have a bad bone in his body, but his dress sense is horrendous, but he’s the type of person you need in a dressing room” said Ramsdale.

Elneny has appeared once this season for the Gunners.

“My pressure gonna [be] high now”, “We are doomed” – Barcelona fans fear the worst as Xavi names 2 players in starting XI for Mallorca game 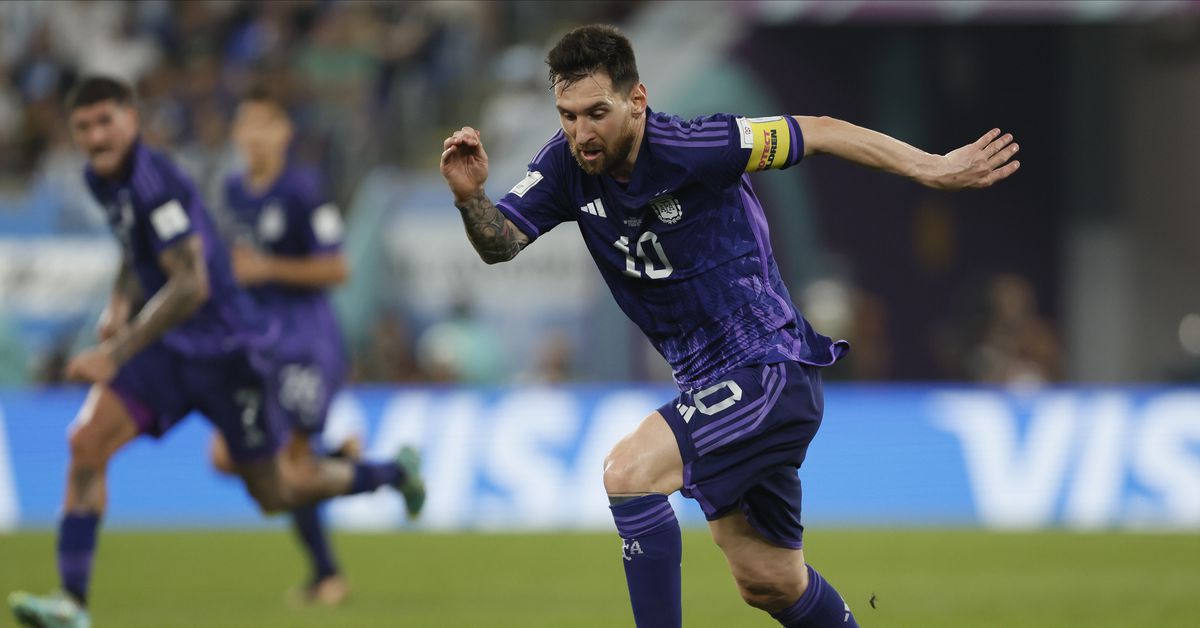