Dinesh Karthik or Rishabh Pant – who should be Team India’s wicketkeeper-batter in the T20I format? This is a debate that has been going on in Indian cricket for a few months now.

Ahead of the Indian Premier League (IPL) 2022, Pant seemed the first-choice wicketkeeper in the national squad across all three formats of the game.

Things changed significantly after the T20 competition in which Pant had a poor time, while DK excelled in the role of a designated finisher. The stats of the two cricketers in IPL 2022 tell a story in itself.

Following his superb showing for the Royal Challengers Bangalore (RCB), Karthik earned a much-deserved recall into the Indian T20I squad. Both Pant and Karthik are part of the Indian squad for the ongoing Asia Cup 2022.

The opinions are divided over who would be the better choice in the playing XI. We analyze three reasons why India must persist with DK ahead of Pant in the T20I format.

#1 Pant has had enough chances

Pant is exceptionally talented; there are no two ways about it. It is also a fact that he has been brilliant for India in Test cricket. Some of the knocks he has played away from home, under the most challenging of circumstances, have been top-class. However, it is equally true that he hasn’t replicated that success in white-ball cricket for India.

When the dynamic left-hander struck a superb hundred in the deciding one-dayer in England in July, many critics believed that the youngster had turned the corner in his limited overs career as well.

However, that hasn’t quite been the case. He did play a few good knocks in West Indies, but his dismissal in the Super 4 match against Pakistan, playing a pre-determined reverse sweep, was exasperating.

This is not the first time that he has been dismissed in ungainly fashion. While in Test cricket, he has made up for his failures with some spectacular performances, that hasn’t been the case in T20Is. In the shortest format, the 24-year-old has proved to be a massive disappointment. His sample size is not a small one.

@RishabhPant17 We believe in u & no matter what happens,we will support you till our last breath.”Believe in Yourself”as always bro. Keep calm & enjoy ur game without any 2nd thoughts. We are with U. Pant fans show ur support here.

Vdo credits:to the wonderful man who did it

@RishabhPant17 We believe in u & no matter what happens,we will support you till our last breath.”Believe in Yourself”as always bro. Keep calm & enjoy ur game without any 2nd thoughts. We are with U❤️🙌. Pant fans show ur support here.Vdo credits:to the wonderful man who did it https://t.co/uX72czKZ0I

The southpaw has featured in 56 T20Is, but has scored only 897 runs at a poor average of 23.60 and a below par strike rate of 126.16. It wouldn’t be wrong to say that he has had enough chances to prove his worth in the format.

#2 Karthik has grabbed his opportunities

Unlike Pant, Karthik has grabbed his opportunities and has made his presence felt since his comeback to international cricket. The 37-year-old returned to the T20I squad during the home series against South Africa in June. He scored a crucial 30* off 22 balls, smashing two fours and two sixes, in the second match of the series itself.

He followed it up with a ‘Player of the Match’ performance in the fourth T20I. This time, DK clobbered 55 in only 27 balls with the aid of nine fours and two sixes. It was a terrific knock with which Karthik announced that he was back, and in a rather emphatic fashion.

Thanks to his heroics with the willow, India managed to square the series 2-2. To put things into context, in the same series, Pant, leading the team, scored a paltry 58 runs, with a best of 29.

Coming back to Karthik, he put up another scintillating batting performance in the first T20I during the tour of the West Indies, hammering an unbeaten 41 off 19 balls. The Tamil Nadu keeper-batter has clearly outshone Pant since his comeback into the national team. And if India have to pick between the two, DK deserves first preference.

#3 Time for experimentation has run out

Another key factor that needs to be taken into consideration is the fact that the T20 World Cup is not too far away now. After the Asia Cup, India play home games against Australia and South Africa before heading Down Under for the World Cup. In short, the time for experimentation is over.

From now until the T20 World Cup, India need to play their best possible XI. On current form and skills, Pant doesn’t find a place in the Men in Blue’s best XI in the T20 format. Hence, there is all the more reason for India to play Karthik in every T20I match from hereon, fitness permitting.

Years have passed but playing for has still got that special feeling!

Years have passed but playing for 🇮🇳 has still got that special feeling! https://t.co/15OqoME0dK

Shifting between DK and Pant at this stage will not be fair to either of them and will only create confusion as to what should be India’s best combination for the T20 World Cup. It will also affect the confidence of the two keeper-batters. The time to take that tough call has well and truly arrived.

Q. Who should be India first-choice keeper in T20Is?

Packers: It wasn’t in the Cards for Jaire Alexander to win this CFB bet 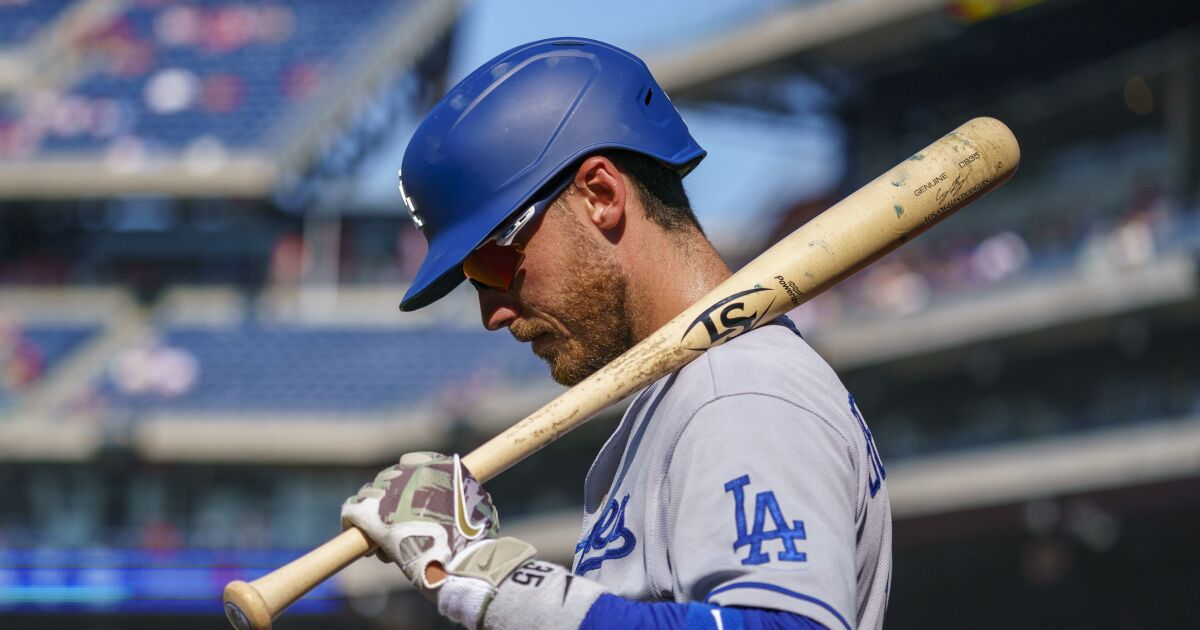