Gautam Gambhir has lauded Virat Kohli for returning to his fluent best in the Asia Cup. However, he pointed out that quite a few stalwarts were dropped after they endured a similar century drought.

Kohli’s unbeaten 122-run knock in India’s Super 4 game against Afghanistan was his first century in international cricket since the pink ball Test against Bangladesh in November 2019. The modern batting great played a few significant knocks in the intervening period but could not convert them into triple figures.

During a discussion on Star Sports, Gambhir was asked whether Kohli deserves credit for putting in the hard yards and sticking to the process. Gambhir responded:

“When you are playing international cricket for your country, you have to put in the hard yards, whether it was Sachin Tendulkar or Rahul Dravid, or any other player. But a lot of players who didn’t score a century for three years have been dropped as well, although they were contributing.”

Gambhir named a few batting greats who lost their place in the national team for failing to play substantial knocks. The former India opener said:

“Sourav Ganguly was dropped, he was also scoring runs. Virender Sehwag, Yuvraj Singh and Rohit Sharma were dropped. If you count the names from top to bottom, it will not end.”

With the likes of Suryakumar Yadav and Deepak Hooda delivering the goods on the international stage, questions were raised about Kohli’s place in India’s T20I side. However, the former captain put his naysayers to bed by playing an emphatic knock.

Gambhir pointed out that Kohli seemed far from his best before the Asia Cup. He elaborated:

“He was contributing, no doubt, but the truth is that he wasn’t batting the way it was expected from him, even if you see in the IPL. But the knocks he played here, we had said that you will see much better fluency after his innings against Hong Kong.”

Gambhir concluded by opining that the 33-year-old’s scintillating knock against Afghanistan is a sign of great things to come. The cricketer-turned-commentator explained:

“You saw better fluency against Pakistan and then in the last match. This hundred has not come against Hong Kong. If you have played such a knock against Rashid, Mujeeb and Nabi, I have full faith that this is good for Indian cricket going ahead because the World Cup is around the corner.”

Among all these matches, Virat Kohli’s 122* is the highest score on UAE soil.
#AsiaCup #INDvAFG

United Arab Emirates hosted 223 T20Is, easily the highest of any country.Among all these matches, Virat Kohli’s 122* is the highest score on UAE soil.#AsiaCup #INDvAFG

Kohli’s unbeaten 122 against Afghanistan came off just 61 deliveries and was studded with 12 fours and six sixes. The Indian batting mainstay had previously scored back-to-back half-centuries against Hong Kong and Pakistan, suggesting he was rediscovering his mojo.

Q. Will Virat Kohli score a century in the T20 World Cup?

Asia Cup 2022: “When Mohammad Rizwan gets dismissed early, the middle order has no plan at all” - Salman Butt on Pakistan’s batting concerns 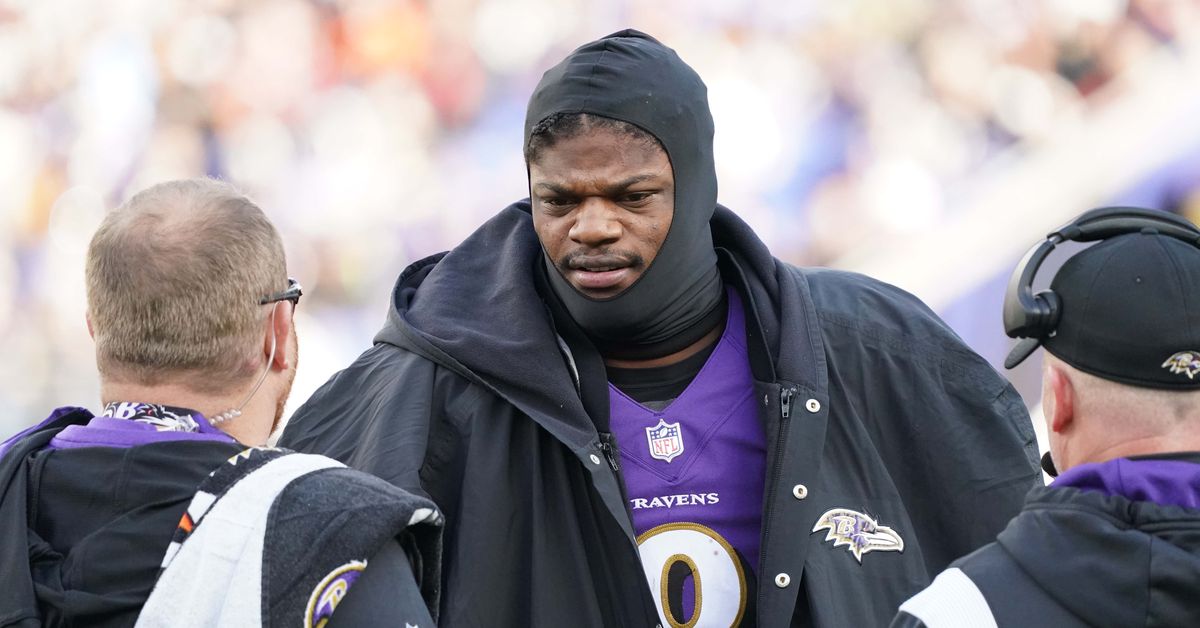 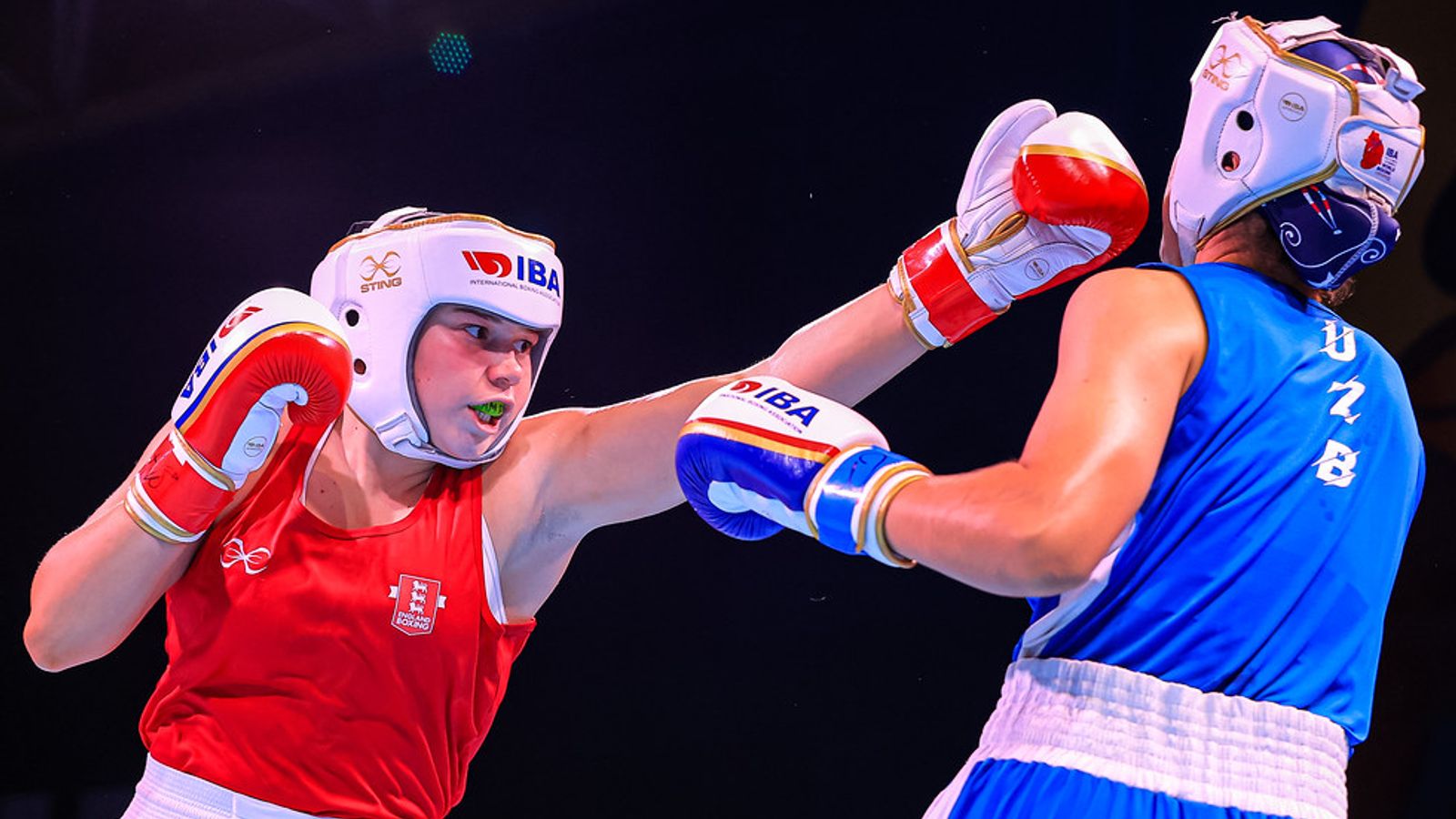